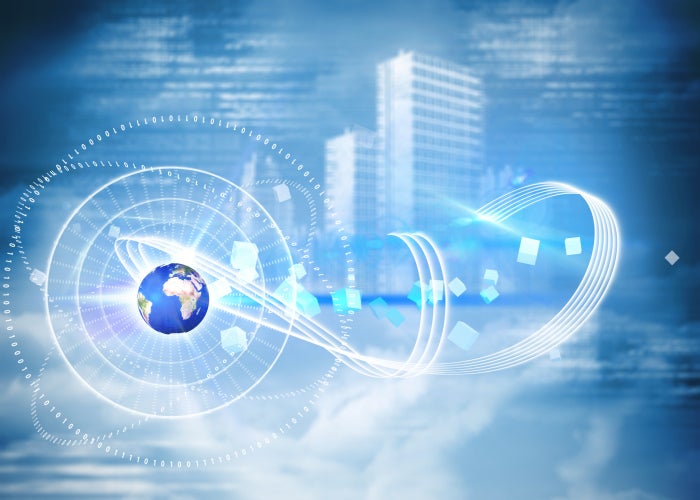 In my work with healthcare enterprises, I have realized that the term “analytics” means all kinds of things depending on who you speak with, and the term “predictive modeling” tends to carry a certain mystique about it. The former usually means Business Intelligence (BI), which more often than not simply means “reports.” The latter, on the other hand, conjures up images of geeks in labs (people with a PhD in applied math, for instance), toiling away at complicated statistical models for extended periods of time, and finally producing an algorithm, or a formula that “predicts” an outcome. The term also implies an expectation that some absolute truth will be revealed by a statistical model that can be a panacea for a vexing problem – such as high rates or readmissions in a hospital.

Savvy business stakeholders say “so what,” because they are unclear about how to use these complex models to actually influence clinical or operational outcomes. In other words, they don’t know how to operationalize these algorithms in an end-to-end process.

Let’s look at readmissions as an example. The entire healthcare sector is focused on it, and for good reason. Starting Oct. 1, 2012 the Centers for Medicare & Medicaid Services (CMS) has been enforcing penalties that increase with time  for excess readmissions beyond certain thresholds. With tens of millions of dollars at risk for health systems, there has been a scramble to keep hospital readmissions under control for the past few years.

An entire community of solution providers has responded to the challenge by developing statistical models that can identify and isolate at-risk patients for targeted interventions. The LACE index  emerged as a guiding framework for predictive modeling for readmissions and a research group at the Boston University Medical center came up with a framework, Project RED, which provided protocols for post-discharge follow-up that was expected to minimize the chance of readmissions.

Yet, there seems to be something more to it than just a powerful algorithm or a robust process framework. The third leg of this stool seems to be technology, or more specifically, the ability to integrate data from disparate sources in a real-time or near real-time manner for the predictive models to be used for accurately identifying at risk patients for targeted interventions. Even after all this, the hoped-for results can remain elusive.

The gap is in the operationalization of analytics – in other words, taking complex mathematical models and algorithms and making them actionable by integrating them into an end-to-end process that addresses core aspects of care management in hospitals. This requires creating a “plecosystem” — an acronym for platform ecosystem — for analytics to be effective.

There are four components to an effective plecosystem:

-Data integration: Analytics is about data, and the ability of an enterprise to extract and integrate data from multiple sources.

-Analytical models: This refers to the development of predictive models that quantify the likelihood of certain outcomes through applied math and statistical methods.

–Platform infrastructure and security: The computing platforms and underlying infrastructure have to be robust and effective to be able to deal with large volumes of different types of data – structured and unstructured, internal and external. Information security has to now cover data at rest, in flight, and in use, given recent incidents of healthcare data breaches at Premera, Anthem, and elsewhere.

-Visualization and dissemination: All the cool analysis and computing wizardry is of no use unless it can be presented in a visually appealing format for stakeholders to access and consume in multiple devices, anytime and anywhere.

These aspects are now being effectively tackled by enterprises at the leading edge of analytics. One such organization is Sutter Health, a not-for-profit health system in northern California that deals with over 200,000 discharges a year. They key to their success is in effectively harnessing the data through a “plecosystem” that orchestrates the integration of data on a real-time basis from multiple system through interfaces for analysis. More importantly, the end-to-end process has proven to effectively identify at-risk patients that can be targeted for intervention during the hospital stay. The Project RED framework then takes over to ensure that post-discharge followup take place effectively and prevents readmissions. All of this works because the predictive models work with real-time data to accurately identify at-risk patients by assigning risk scores, and handing them off for focused post-discharge follow-up.

Over the past couple of years, the hype around big data and predictive models have tended to set up expectations that analytics is some sort of a silver bullet that can solve all kinds of problems faced by the industry. The issue of readmissions has been foremost on the list of these problems. Healthcare analytics is still in the early stages, and many large enterprises are yet to operationalize analytics. Even those that are doing so, such as Sutter Health, admit they are in “pilot” mode at this time, and while the initial results are encouraging, there is significant work to be done in measuring the fidelity of the system before an enterprise-wide dissemination and deployment can be undertaken. Having said that, it is only a matter of time.

Much has also been said about the challenges of interoperability and how electronic health record (EHR) systems don’t talk to one another or to other systems. This has been the poster child for all the technology ailments of the healthcare sector.  However, the Office of the National Co-ordinator of Health Information Technology (ONC) is making an effort to identify and implement interoperability standards , and recent reports indicate that vendors of these complex systems are quietly working behind the scenes on developing and making available standard programming interfaces for patient data sets that will eliminate this giant bottleneck.

The news could not be timelier.

If this is true, operationalization of analytics just took one giant step forward, and the potential benefits of analytics in healthcare could be on the cusp of being unleashed in a very big way.