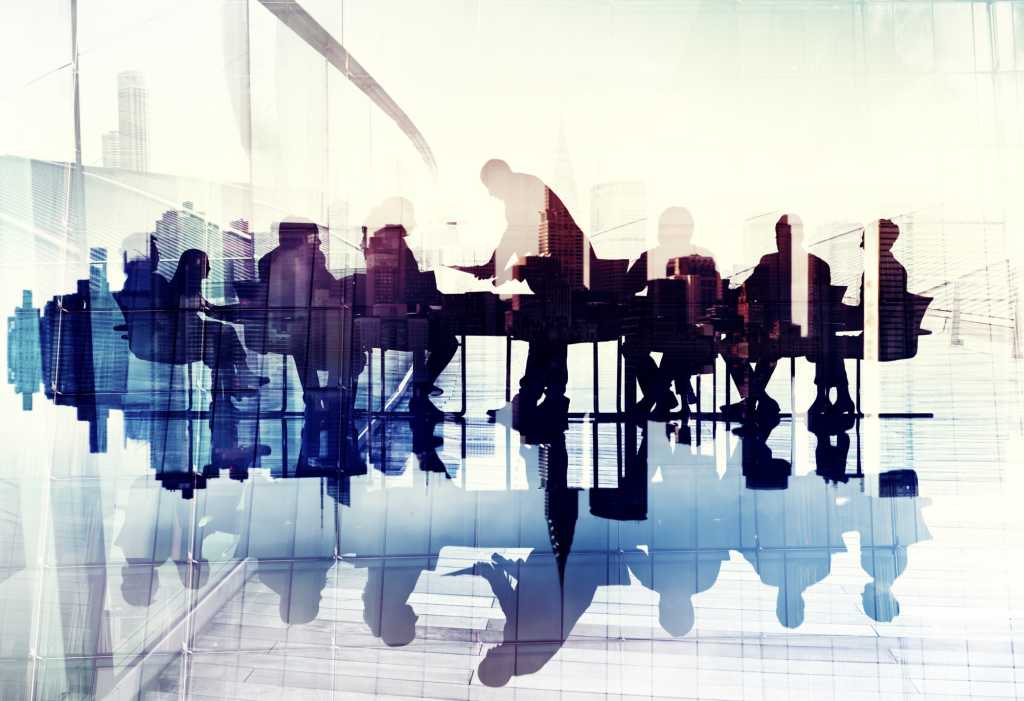 Learn the strategies three CIOs have adopted for keeping business sponsors involved in IT projects.

When I arrived here two years ago, IT was an order-taker, with the business saying, “We need this, and here is how we want you to do it.” That led to stand-alone solutions that drove a lot of unnecessary cost and complexity.

We took a step back and set up a process based on enterprise architecture. The business people define what their needs are–absent a tech flavor–and we build a technology architecture around that. They define the “what,” and we define the “how.”

Human nature being what it is, people were averse to change, and it took a while to show them the value in the new approach. The key was to deliver some early wins that improved synergy, drove costs down, and increased speed to market. Then the business rallied around it and started to get more engaged.

We started in the area where our business partners were feeling the most pain–our member sign-up process. I had set up a similar enterprise architecture program, but we had to tailor it for this smaller organization. It had to be more streamlined and not take up as much of the business users’ time and energy. We now accomplish the same work in a much more condensed fashion.

We started by identifying our “fab five,” one expert from each part of the business that would be affected: compliance, clinical, administrative, finance and IT.

Every aspect of the project, from gathering requirements to changing workflows to training, went through this team. We put an engagement matrix together–a list of all stakeholders and their levels of responsibility and decision-making–so we knew who needed to be involved at what steps.

Our fab five were pulled out of their positions to work on this full time in the beginning. But this is a five-year project, and we’ve completed the majority of development, so some have moved back to their original roles and consult on the project, while others continue full time. The stakeholders change over time and have different levels of involvement. But you have to have engagement to be successful. IT can’t be out in front.

Business engagement is so important that we don’t even think about doing a project without a business sponsor, and that includes our infrastructure renewals and upgrades, which our CFO and CEO sponsor. Even if it’s a technical upgrade to SAP with no new functionality, we still need business users to test it. So you have to have someone in the business who can own that project and get people motivated about it.

If we’re going to introduce new sales analytics capabilities for the iPad, our sales team has to own it. They present the business case to the executive committee, and continue to communicate the project’s value throughout the normal course of their business, like at town hall meetings.

It’s not too difficult to get that level of engagement, because we don’t take on projects that the business isn’t really excited about. One thing that has made business engagement even easier has been shortening the lengths of our projects–we won’t do anything that takes longer than six months, and three months is even better. It’s easier to keep people engaged when they can see the finish line. We’d rather deliver something sooner than everything never. And in our all-hands meetings, our CEO celebrates business-driven IT projects alongside our company’s latest new medical product advances. That’s very motivating.