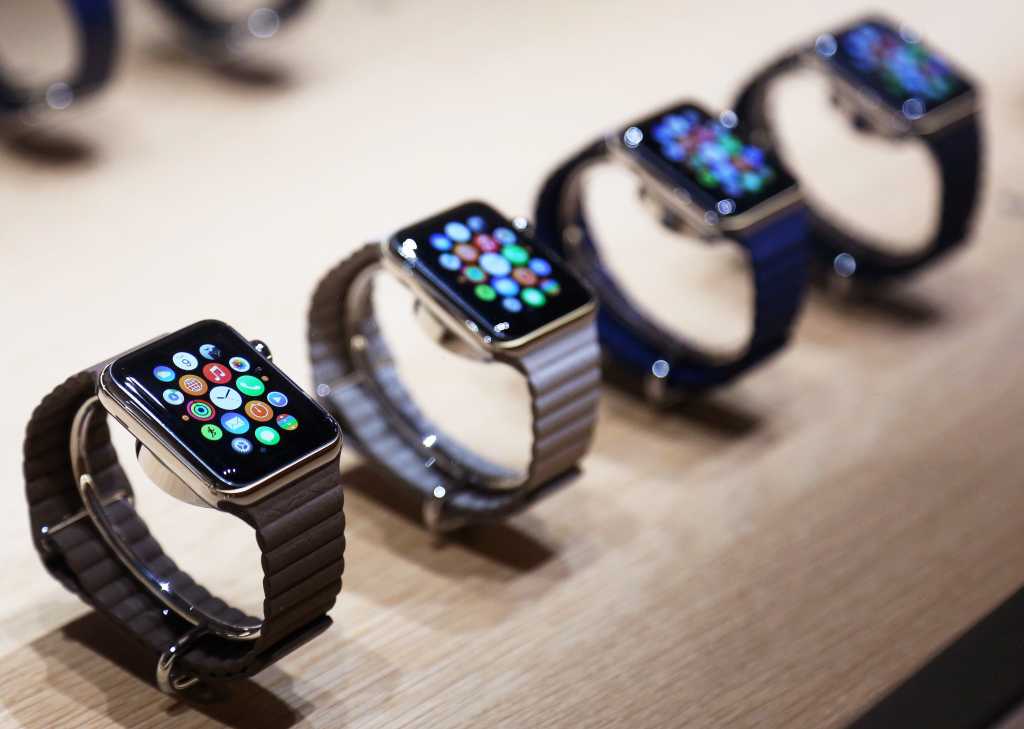 Apple is set to ship the first batch of its much anticipated — and even more hyped — Apple Watches. It started charging customers with the first preorders earlier this week. That means users will have Apple Watches in hand, or on wrist, within the next few days, and some of those folks will presumably connect them to corporate-managed iPhones.

The Apple Watch shouldn’t present much of a risk or management challenge for IT departments that already manage iOS devices, at least not at first, because it’s a companion device to Apple smartphones and simply serves as a window for notifications from corporate apps, such as email and calendar.

In general, little information is actually stored on the device, and IT admins who employ MDM products that support the security features built into Apple’s Configurator tool will have access to a feature that lets them block on-screen notifications on the Apple Watch when the owner isn’t wearing it. More specifically, the “Wrist Detect” feature in iOS 8.2 and higher verifies skin contact, and IT can use the “Force Apple Watch wrist detection” policy to enforce it. If the Watch breaks contact with his skin, the policy stops notifications. (It’s unclear if the wrist sensor also uses biometrics, such as heart rate, for authentication in addition to skin contact.)

If for some reason IT wants to block the use of Apple Watches entirely, it could disable Bluetooth and Wi-Fi, but the move would have the unintended effect of disabling lots of other features and services that use or require these wireless technologies.

In related news, Good Technology announced today that it is the “first enterprise mobility management (EMM) vendor to support policy management and business-class productivity on Apple Watch devices.” Its EMM tools can now be used to manage and control Good Work email and calendar notifications on Watches. Microsoft also recently announced support for PowerPoint and OneDrive apps for the Apple Watch, furthering its ongoing effort to embrace other popular, non-Microsoft platforms.