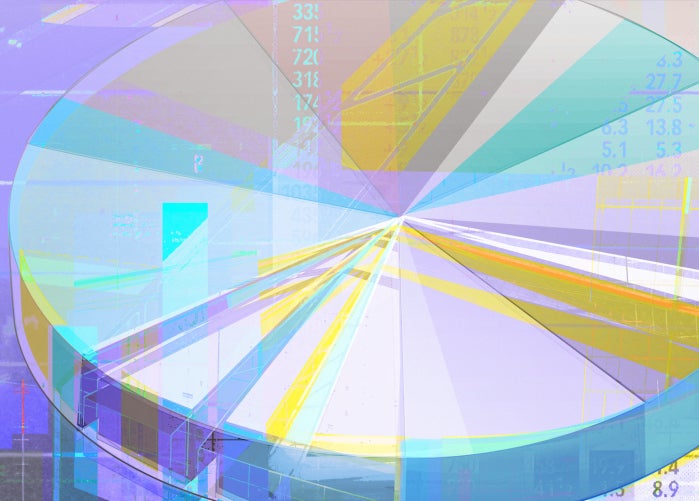 Dell Software today took the wraps off a partnership with data visualization specialist Datawatch. The partnership brings interactive visualization and dashboarding capabilities to Dell’s Statistica advanced analytics platform and is designed to better position it for use by business analysts and other end users.

Dell acquired Statistica last year with its acquisition of StatSoft. The analytics package holds third place in the market behind offerings from SAS and IBM. It provides data analysis, data management, statistics, data mining and data visualization procedures, but has largely been aimed at researchers and academics. With the partnership, Dell hopes to broaden that market.

Visualizations are the journey, not the destination

“Statistica visualizations were very valuable, but quite controlled,” says John K. Thompson, general manager, global advanced analytics, Dell Software. “Visualizations need to be more engaging. Rather than being the endpoint, visualization should be the beginning of the questioning process.”

Through the partnership, Datawatch’s visualization technology serves as the permanent visualization engine for the Dell Statistica platform on a white label basis. Datawatch visual discovery and dashboarding capabilities are natively available to Statistica users without the need for additional licenses from Datawatch.

The new functionality is available in Statistica 12.7, which is now generally available.

Dell has also been busy beefing up Statistica in other ways. It has integrated Kitenga — formerly a separate product that focused on unstructured and semi-structured data — as a module within the platform. It has also integrated Dell’s Toad and Boomi product lines. This integration work gives Statistica a comprehensive data connectivity layer that enables users to connect to more than 164 data sources (on-premises and in the cloud), from traditional systems like Oracle, Microsoft SQL Server and MySQL, to modern data stores like MongoDB and Hadoop.

By doing so, Dell has expanded Statistica’s text mining capabilities with advanced natural language processing, entity extraction and search capabilities. Organizations can use Statistica to deploy their analytical models on full volume data direction within Hadoop, eliminating the bottleneck of having to duplicate and move large volumes of data to a traditional analytics processing environment.

Thompson notes Dell has a two-year product roadmap for Statistica that focuses on making the platform easier to use and more seamless so that end users will be able to create, validate and put a new model into production without help from an IT administrator or data scientist.

Data visualization in the cloud

Thompson adds that Dell is also working to further support cloud deployments of Statistica. Although the platform is an on-premises Windows system, a recent report by research firm Enterprise Management Associates (EMA) found that 36.5 percent of projects in which an advanced analytics platform was used to perform analytical workloads on cloud data included Statistica — a higher percentage than any other solution.

Dell is also a Statistica customer. Following the StatSoft acquisition last year, Dell committed to a full-scale, internal migration. That meant moving more than 300 internal users from its legacy SAS analytics tooling to Statistica, Thompson says. They were given a six-month mandate.

“We replaced a wide range of applications in financial services and customer services,” he says. “Statistica was an easy tool for these hundreds of users to learn and adopt very quickly.”

Thompson notes that the migration didn’t involve a heavy training component. Instead, Dell relied on standard online classes. Dell says the migration has saved it millions of dollars while delivering improved ease of use, faster response times for predictive and prescriptive analytics, increased levels of automation with respect to sales reports and dashboards and greater facilitation of self-service access.