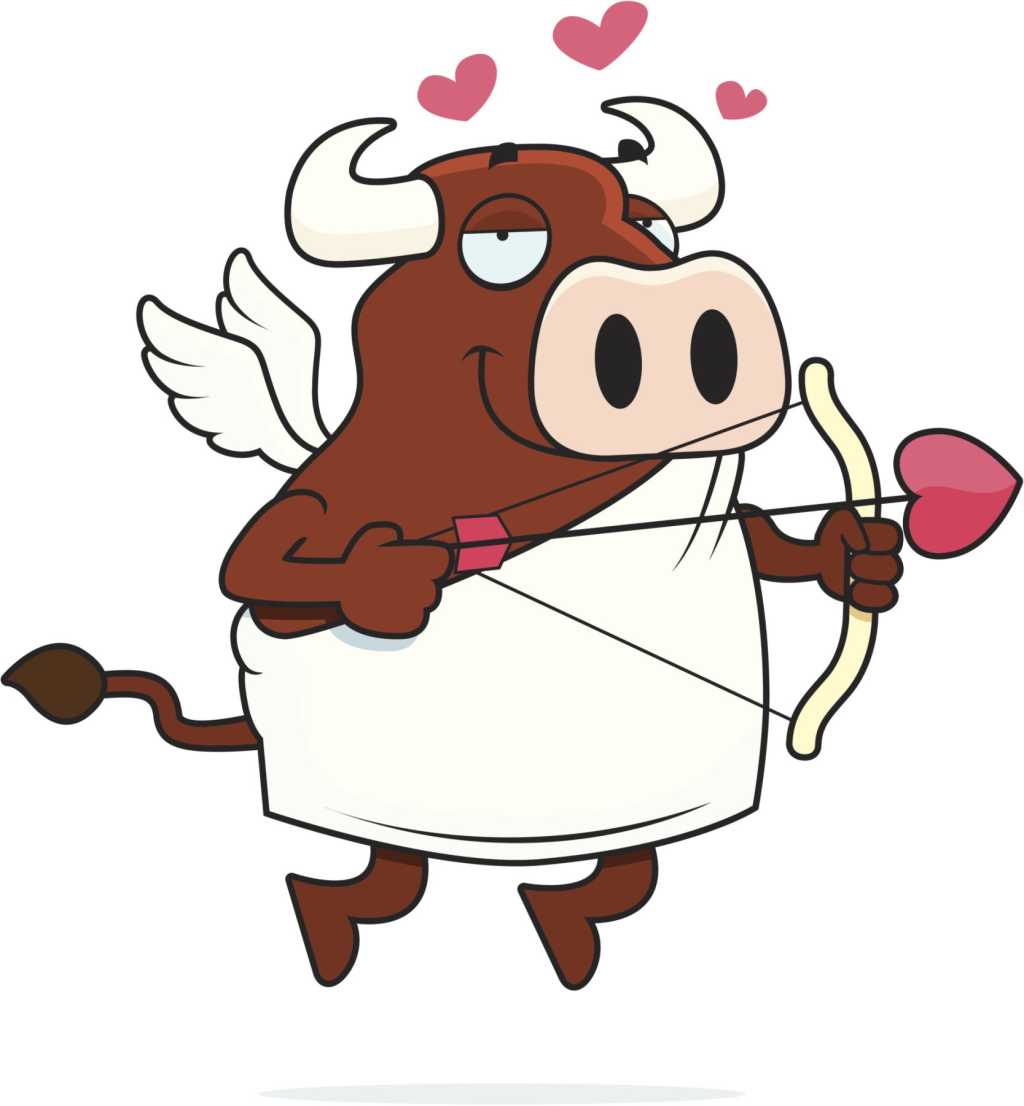 I was the top launch analyst for Windows 95 and that product effectively launched me and I’ve worked with that firm for two decades now. Since then I’ve watched and been troubled by the many unfortunate changes and mistakes Microsoft has made.

This week at Microsoft Build, I attended a rather interesting presentation by Steve Guggenheim on smart cows, and I felt like the folks that were running Microsoft were finally back on track.

No Microsoft didn’t announce the Microsoft Cow — that would be a really scary thought. Using a Fujitsu technology, which looks like a smartwatch for cows (not quite as attractive as the Apple Watch, though likely more reliable), coupled with analytics they could massively improve (as in double) the successful pregnancies and the beef production on the farm. Now, before you buy your cow an Apple Watch, I should note that this also requires a massive amount of analysis to create a system able to detect when a cow wanted to get lucky based on their activity. Kind of makes you wonder why folks are trying to get you to buy smartwatches all of a sudden doesn’t it?

I’m only half kidding here given that a number of the machine learning examples presented had to do with monitors we wear like the Apple Watch that are also targeted at increasing sales or improving our own productivity. In most of those cases we’re the cow.   I’d guess we’d better learn to “Mooo” and like it.

Regardless, I think this is the beginning of another revolution, one where little companies could out execute big ones far more often through machine learning and analytics as cloud services.

Machine learning and the bottom line

I was raised on a ranch and spent summers on a farm, don’t ask me to explain the difference because on the ranch we raised oranges and on the farm we raised nuts, grains, cows and sheep. (Looking this up, either we misnamed the ranch or this simply meant we didn’t have fences, go figure?)

Small farms are slowly being wiped out by large farming conglomerates. These conglomerates are run by MBAs with ever more advanced technology only they can really afford and which optimizes their costs to produce the high-profit margins that small farmers haven’t been able to achieve.

This is largely because they instrument most everything and are increasingly using automation and robotics to do what used to require expensive human labor.   However, even with what certainly seems like a massive influx of technology over the last few decades this presentation at Microsoft Build suggests we haven’t seen anything yet.

Sensors (machine learning tied to analytics) will shortly revolutionize farms again and this could be far more disruptive than anything we have previously seen.

Think about it — if you are a farmer who raises cows and you can double your production you’ll quickly be able to buy out your neighbors and/or underprice them to drive them out of business. All you have to do is instrument your cows and tie them to the system Microsoft showcased.

However, their point was that with cloud services this capability is quickly being made available to smaller farmers who can then subscribe to services that do the analysis for them and they don’t have to incur the massive upfront technology costs that only large farms can afford.

Machine learning is when machines use AI techniques to train themselves. You typically see this concept in slides and maybe being used by very large wealthy companies.   The core technology isn’t cheap, but provided as a subscription you get similar economies of scale and the benefits then pass to far smaller companies.

One of the firms on Microsoft’s stage was eSmart, a startup firm with 40 members that has rapidly increased their revenue into the millions in the Smart Power Grid market, a segment normally dominated by huge firms, through the use of cloud capabilities that weren’t available to small firms until recently. Apparently, Microsoft is revisiting the opportunity that created them because they then announced Reactor Space.

Reactor Space is Microsoft now fully embracing this idea of driving otherwise expensive technology down into companies that may only have one employee, the poor sap trying to build something. Not just down, but out as this effort will be in 26 cities in the U.S. It is their effort to get into the ‘maker’ movement and enable the little guy. Because often it is the little guys that can do the most innovating, because no one told them they couldn’t do something amazing.

The most powerful thing at Microsoft Build

There were a lot of powerful things at Microsoft Build this year. The Intelligent Cloud effort, Office becoming a platform again, and, of course, Windows 10. However I think the most powerful thing was likely Reactor Space.

When Microsoft was formed, it was formed around the little guy. At the beginning it was the antithesis of huge companies that couldn’t talk to the little guy like IBM. Then for some sad reason they spent decades trying to be IBM and lost themselves as a result. Reactor Space is indicative of their effort to go back to their roots, in fact I think all of Build is about getting back to Microsoft’s roots, and those roots are enabling the developer with the small guy taking center stage again.

With Reactor Space they are embracing the little guy again, and given that all of these big companies started with just one or two folks and an idea, enabling the little guy may be the strongest new/old strategy Microsoft has ever brought to market.

Personally, I like this a lot better than the other big service, How Old, that it launched this week that guesses how old you are. It’ll do great things for the cosmetic surgery market. Apparently, I now look 10 years older than my wife, something she got a kick out of, me, not so much.

Strangely, in over 20 years, it seems like Microsoft has now gone full circle. I kind of missed the old Microsoft, and it’s nice to have them back.