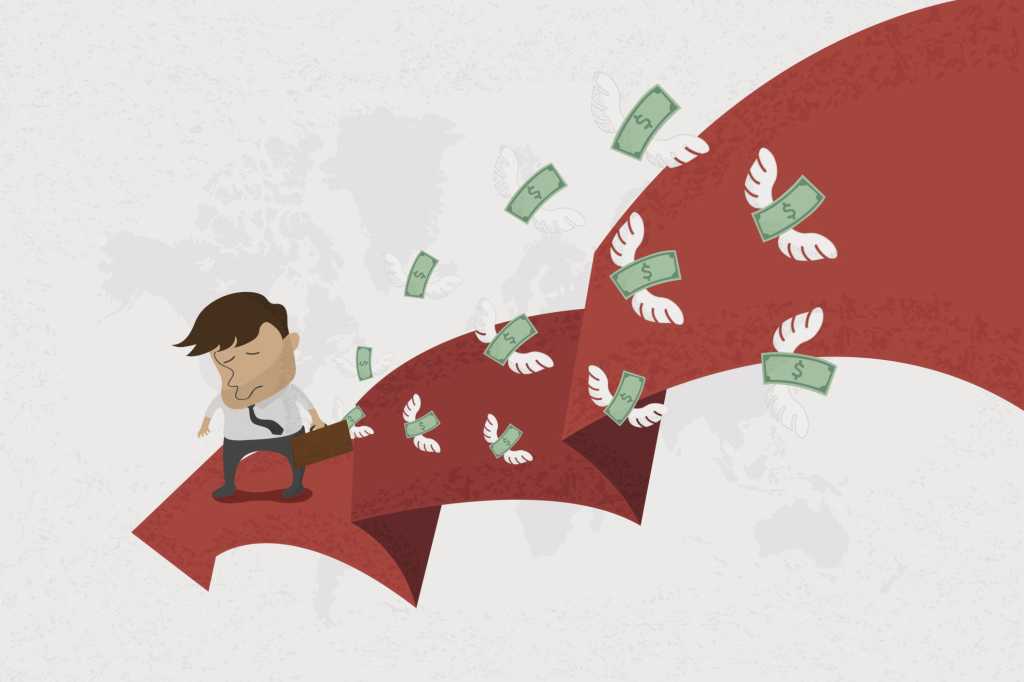 The IT outsourcing industry just logged its worst first quarter in terms of annual contract value of deals awarded since 2004, according to analysis by outsourcing consultancy and research firm Information Services Group (ISG). Just $3.5 billion in annual contact value was awarded in the three-month period, down 27 percent from the same time last year, said ISG.

The mega-deal market showed particular softness this quarter, says ISG president John Keppel, but it was weakness in the Asia Pacific and the Europe, Middle East, and Africa (EMEA) regions that brought contract values down so significantly.

“For Asia Pacific it was really [a] tough comparison. In the first quarter last year, the region’s performance was at near record levels and this was simply impossible to repeat,” Keppel says. “Overall outsourcing activity, however, looks strong for the region so we put this largely down to timing with such a strong recent showing.”

After one of the strongest years yet for the IT outsourcing industry, the sluggish tempo of the quarter is unsurprising, according to ISG. Ultimately, 2014 turned into the third best year for the industry in the last decade—driven by a buyers’ market, a rise in contract restructuring, and an increase in mega relationships. But ISG’s analysts say early 2015 slowness is not necessarily a sign of things to come.

“IT outsourcing strength in the U.S. bodes well for the full year, and the first quarter dips in Asia Pacific and EMEA also suggest there should be more in the pipe,” says Keppel. “IT outsourcing solutions and client demands are changing rapidly, and as these change, they bring new opportunities for improved capabilities, improved flexibility, and lower costs—a combination we would expect most buyers to find irresistible.”

In a continuing trend from last year, buyers are testing the status quo and are willing to switch providers when they don’t think their current deals are serving them well in a dynamic technology environment. “We expect to see significant client interest in market-testing current provisions and looking to change to more modern, cloud-enabled IT outsourcing solutions,” says Keppel.

Larger deals (those worth more than $30 million annually) declined by 25 percent both in number and value over the previous year, while the volume of smaller deals continued to flow steadily, according to ISG.

An increasing push for automated solutions and robotics embedded in IT services may also help to explain this year’s early activity.  “There’s nothing surprising about the trajectory of the findings,” says Katharine Rudd, managing director of technology consultancy Alsbridge’s transformation services.

“The market has been changing over the last several years, with the automation of people and processes and with the enablement of cloud and robotic process automation. Sourcing strategies and transactions are also evolving, with non-traditional challengers in the [IT and business process outsourcing] space like Amazon Web Services changing the game on how customers procure and buy. All of this is blurring the lines and driving a migration away from the traditional outsourcing deals,” says Rudd.

The combination of more contracts being signed at lower value is an early indication that service provisions are becoming more efficient, says Keppel. That is “something we would associate with more widespread adoption of automation and robotics solutions,” he adds. “We are not seeing a massive uptick in specific automation deals, per se.  But, based on our volume and value numbers, we believe that the technology is increasingly being embedded within provider solutions.”

As the IT outsourcing price wars continue, those providers with strong automation propositions “will likely gain market share,” Keppel adds, “while others with less-well-developed capabilities will scramble to adopt the technology to remain competitive in an increasingly price-conscious marketplace.”