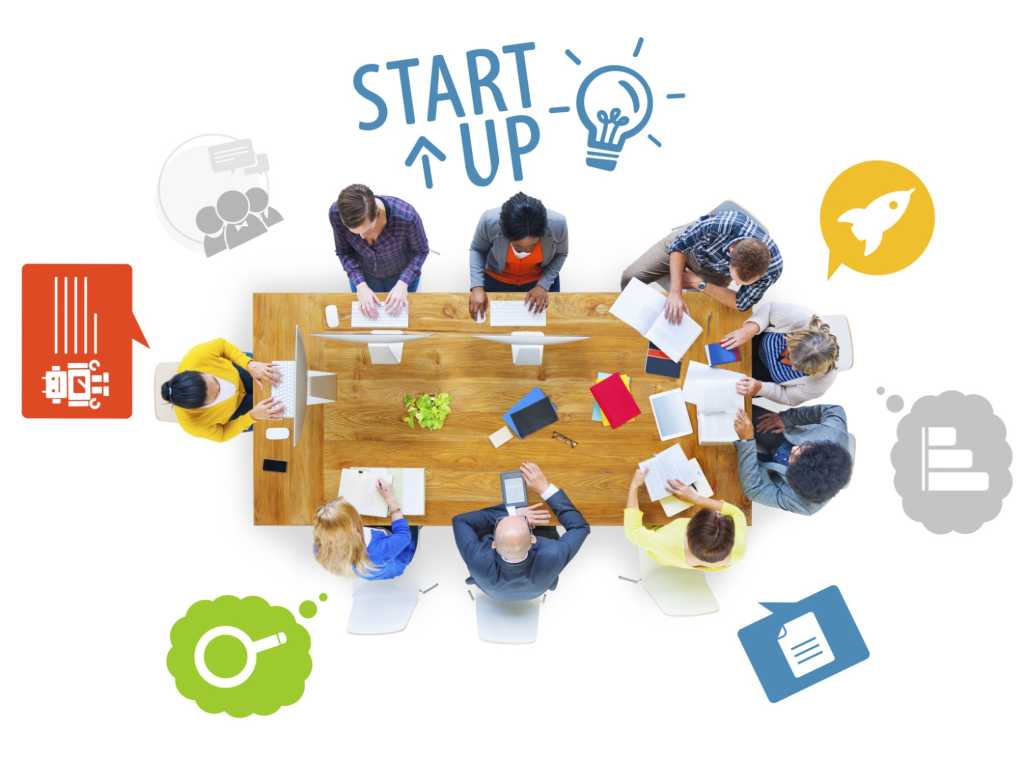 Imagine a data platform that makes it easy for line-of-business users and data scientists to extract insights, as well as share and collaborate on them, from all data sets — big and small — for real-time decision making. All employees, regardless of technical background, would be able to utilize the same information without the need to restructure data for any specific query.

The company announced the platform’s general availability today. The platform brings together a set of algorithm-powered applications with natural and collaborative interfaces that resemble Google Docs. That’s no accident, since Adatao’s co-founder and CEO is Christopher Nguyen, who was the director of engineering for Google Apps that helped launch Google Docs in 2007.

“Big data and software is a problem that I wanted to solve for quite some time since leaving Google,” Nguyen says.

He notes that for the past few years, players in the big data space have been focused on building the “big data layer” — Hadoop, HDFS, MapReduce, but also RedShift, Cassandra and other stores. On top of that he describes a big compute layer to process the data and a big apps layer to operationalize it.

“What’s missing is the big apps layer,” he says. “What Adatao does is equivalent to Web 2.0 for big data.”

In essence, he says, the stack consists of your big data and small data assets, with a compute engine and a suite of apps on top. The combination of big data, big compute and big apps allow for a collaborative experience that lets business users, data scientists and data engineers work together on business challenges in real-time, using beautiful, consumer-like interfaces, he says. The apps are powered by machine-learning algorithms that allow end users to understand and predict future behaviors and outcomes.

“For the past decade, the big data conversation has been about HDFS, MapReduce, monads and monoids,” Nguyen wrote in a blog post Thursday. “Today, we are changing the conversation, from bottom-up to top-down.”

“The platform comprises of a set of Web applications that combine beautiful, consumer-grade user experience with enterprise-grade power and sophistication, for both business users and data scientists,” he adds. “Just as the iPhone democratized the mobile Internet, Adatao Apps are here to democratize data intelligence.”

Specificially, the Adatao Data Intelligence Platform consists of the following: