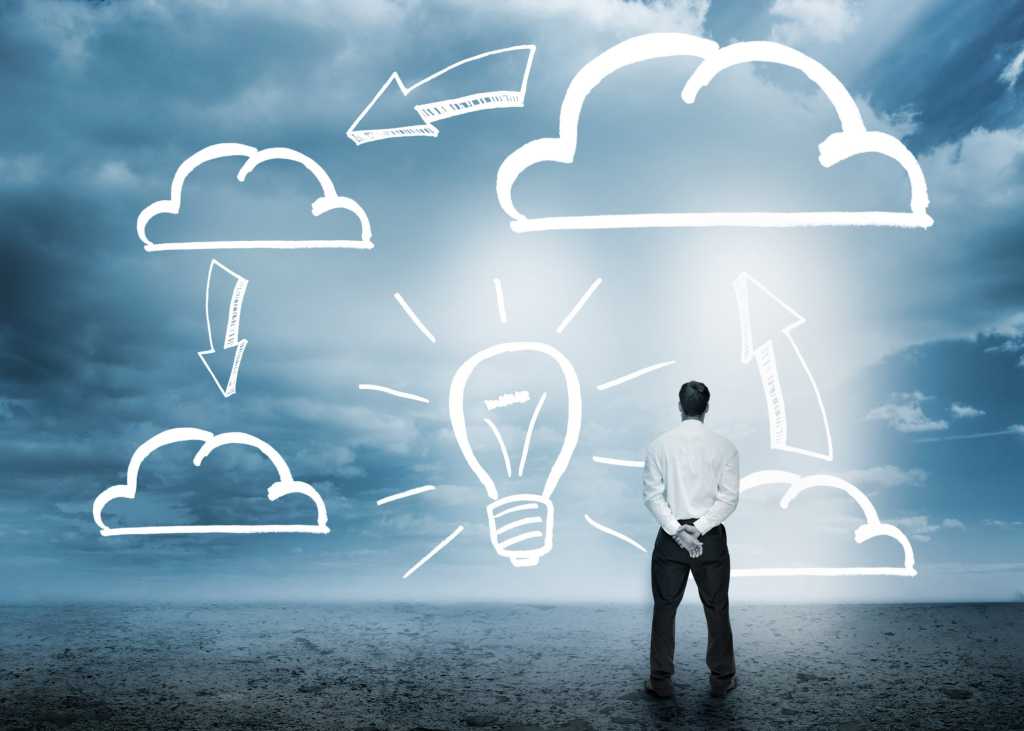 In my last post, I painted the future of IT services with the broadest of brushes. In this one, I will examine what happens to one of the primary actors, the IT organization, as the digital business world evolves. Many out there are predicting the demise of the CIO and his or her organization, but this is an old trick to get you to read and buy new products. In fact, IT has proven to be surprisingly resilient through all of the doomsday scenarios. I, for one, predict it will remain so; but not without some transitional pain.

Until today, IT organizations have assembled similar components—like Lego bricks—into “towers,” that they have then organized into services for the business to consume. As the digital wave swells, this will no longer be the operating model. Instead of the IT organization, service providers will now solve certain industry-specific business problems, assembling the same Lego bricks, but across towers.

Others have tried to name these offerings; I like to call them Operations-as-a-Service or Process-as-a-Service. Whatever the cross-tower offering is ultimately named, it represents a fundamentally different way to buy IT because many IT components (Lego bricks) will be bundled with services, and the buyer, very often, will not be an IT buyer. So though IT may lose significant purchasing power, it will still have an important role to play.

Example 1: Under intense cost pressure amidst drastic structural change in the industry, a healthcare payer in the U.S. buys a claims adjudication and processing engine from provider A. This makes sense because, under the Affordable Care Act and ICD10 (the new, exponentially more complex healthcare coding system), the claims process is fairly standardized across the entire industry, leaving little reason to build or customize your own.

In all likelihood, both of these purchase decisions were made outside of IT. So IT is doomed, right? Well, no. In order to get the most value out of both platforms, they must talk to each other. If you can reference the data from one solution inside the other solution, you have a powerful transformation of a business that badly needs it, and that transformation cannot happen without IT playing the role of service integrator. And for all the transformational value of connecting cloud-based, as-a-service offerings, these services still need to connect to financials software.

One thing that isn’t changing is the requirement to produce a balance sheet, income statement, general ledger reconciliation, etc. This is the role that successful IT organizations will master going forward.

Example 2: Every utility company in the developed world is implementing an Enterprise Work and Asset Management (EWAM) system. While they may not agree, the fact is most of these systems are quite similar, and they cost about the same whether you have $20 billion or $2 billion in revenues.

Because it is similar from one utility to another, and because it cuts across traditional towers, EWAM is a prime candidate for as-a-service delivery. The economies of scale are clear. And, just like in the first example above, these well-assembled collections of Legos leveraged across a number of companies will have to connect with enterprise resource planning (ERP) and customer care (CIS) systems. Once again, we’ll need to look to IT, the organization most likely to know how to integrate—or at least procure services for the integration of—these disparate systems and service offerings.

Some IT organizations won’t transition easily. It seems like yesterday when clients were telling me that they could build a better ERP than SAP or Oracle, and they fought valiantly for their companies to give them a chance to prove it. This time is no different. Many organizations will go kicking and screaming.  But most will eventually see clearly what their future looks like and will decide to embrace the change.

So IT is changing, but it’s not dying. I could even make the case that its role is more important to revenue generation than it ever has been. The argument that IT costs too much will subside because the spend decisions (or at least the big ones) will be made elsewhere in the enterprise, and the criticality of integrating and managing a collection of as-a-service- platforms and offerings with each other and with the legacy environment will dominate the IT agenda for the next decade or two.