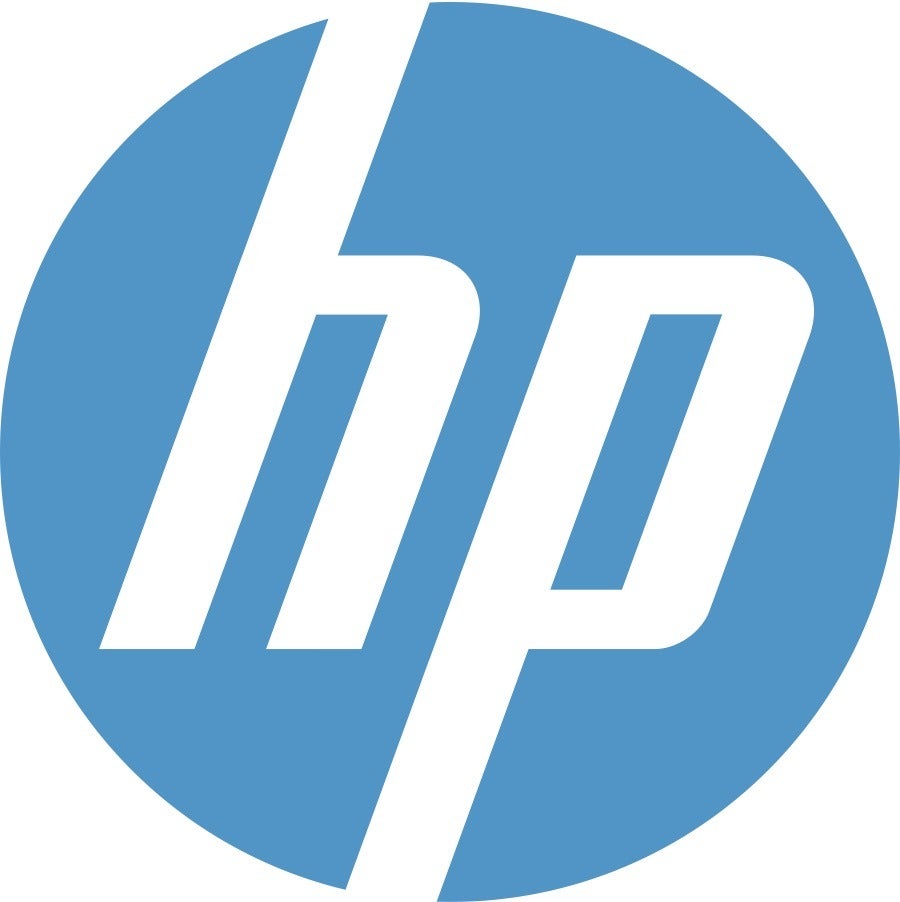 The idea of open source software development projects is to bring many people and organizations together from around the world to work on a common initiative or goal. It is quite communal in nature. That means lots of different entities are going to be weighing in on code development, design, revisions, security and other issues throughout the lifetime of the project.

Some IT and business executives might be concerned that there will be too many source codes to create on existing software, and that this can potentially lead to a lack of direction and subsequently a waste of precious IT resources.

They might conclude that open source involves too many people and ask if it makes more sense to go with proprietary, commercial software that is generally developed by one company. It might seem to offer a safer route that’s clear and well defined.

In some cases with open-source projects, there might be an issue of too many cooks involved in the process. And this can be a problem especially if the cooks are working at odds with each other or have different goals in mind. But this is not always the case and it is not something that should hold companies back from exploring or deploying open-source cloud computing solutions.

That fact that many people or companies are involved in open-source cloud initiatives can be beneficial. For example, it can lead to better quality products with higher performance levels, fewer bugs and stronger security.

Whereas a commercial software offering might be created by a relatively small group of developers trying to meet an extremely tight deadline, an open-source offering will be created by thousands of developers who are generally working at their own pace in effort to make a product or project the best it can be. They are aiming to not only create a quality product, but also to include innovative features that might not otherwise be available to users.

There is something to be said for strength in numbers, which is partly what open-source software is all about. Open cloud initiatives enable people to work together for the good of the project, and anyone involved can see what developments are taking place and the progress being made.

As the OpenStack Community notes on its Web site, “we wanted a community where people with similar philosophies about cloud architecture and open-source software can openly collaborate together. We believe in open source, open design, open development an open community that is fully transparent.”

To date, more than 150 companies have agreed to support the mission of OpenStack by providing architectural input, contributing code or integrating the code into their business offerings, the community says.

The process of making changes in code is organized and closely monitored. OpenStack notes that developers can download the code and submit patches via the OpenStack code review process, which uses Launchpad for bug tracking and GitHub for the code repository. Non-Developers can help with documentation. reporting bugs, asking and answering questions, performing translations, etc.

So really, having “too many cooks” in cloud initiatives is a good thing. An open-source community offers continual support and progress from developers who are committed to a common goal: ensuring security, innovation, availability and agility.