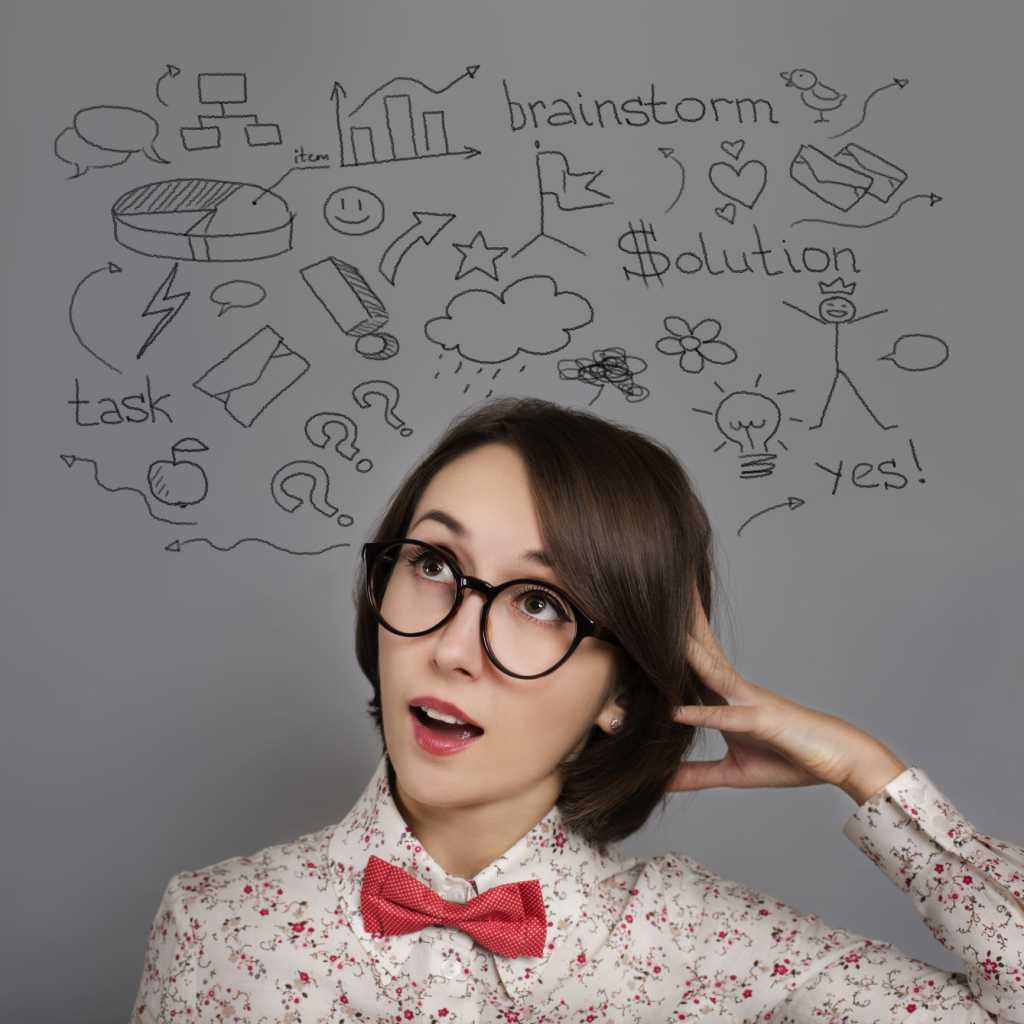 While recruiting and hiring focuses on matching individuals’ unique qualities and qualifications with the needs of an open job, when it comes to hard-core tech recruiting, these ‘geek” candidates tend to fall into one of four specific types, according to insight from Wisegate, an IT research services firm.

And while sweeping generalizations are typically frowned upon, it’s helpful to understand that each type of technology professional shares some common characteristics, similar motivations and thus, specific recruiting strategies that can be used when bringing them on board, according to Elden Nelson, editor in chief, Wisegate.

“We had an industry roundtable with a number of our C-level clients and we asked them about their recruiting challenges, industry trends and best practices for recruiting. What we found is they tend to group their hard-core IT candidates into four different categories: entry-level geek; geek-in-the-basement; well-rounded geek and groomed-for-growth geek,” says Nelson. Of course Wisegate means “geek” in the only the best light — those highly trained, motivated and skilled technology workers every company in the digital world needs to succeed.

So, who are they, and how can you recruit them?

The entry-level geek is a candidate who’s recently graduated college or from a bootcamp, says Nelson. They’ve had limited on-the-job experience, perhaps held an internship or two, but are young, fresh and eager, and possess more theoretical skills than practical ones.

Believe it or not, these candidates tend to pose the largest challenges for hiring companies, according to the roundtable attendees, says CEO and founder of Wisegate, Sara Gates.

“Our clients see many younger candidates right out of college who are going more toward the engineering side than the computer science side. That means they are specifically trained to solve problems and address particular needs, quickly, and in a particular way, and don’t emphasize critical thinking and other soft skills as much,” Wise says.

Many colleges and universities are turning out one-dimensional graduates who definitely know what the engineering playbook is and how to solve problems, but who don’t understand the “why” behind the plays or why they’re strategic to business. Unless these entry-level candidates are nurtured and given development opportunities for soft skills and business acumen, it’s likely they’ll see a career stall, according to Wise.

The geek-in-the-basement type is that rock star programmer your IT department cannot live without, but who strikes some as a bit odd, says Nelson. They’re the straight-up technical pragmatist whose code is lean, mean and clean, even if their social skills could use a little polishing.

“These folks definitely need to be recruited, but they don’t pose as much of a challenge as some of the other types. Their expertise is very focused, and they can be content at one company for long stretches of time if they’re working on great technology and if their needs are accommodated,” Nelson says.

What are those needs? Mainly, says Nelson, they are flexibility, freedom and tolerance. “One of the best recruiting strategies here is to poach from other organizations — look for passive candidates with the skillsets your department needs, and offer higher pay and flexible schedules and remote work arrangements,” he says. Despite conventional wisdom, IT has a great degree of creativity, and these folks need to be able to work freely within their specialty to do what they do best.

These candidates are often the geek-in-the-basement types who feel they’re not quite fulfilled in their role as a hard-core techie, says Nelson. They’re the ones who believe they’re doing much more than just a job, they’re looking to make a career and continue to grow and evolve over time.

“These candidates are often very invested in the companies they work for and feel that they are part of a team effort. It’s going to be difficult to recruit them unless you can convince them they’ll feel at home, be given plenty of room to grow and be more than a strict technologist,” Nelson says.

When recruiting these folks, it’s important to offer resources for continuing education, mentoring, a clear career advancement path and the chance to pursue projects that may lie outside their area of expertise, he says. These candidates are often best recruited through current employee referrals, or through passive candidate searches, Nelson says.

These are the folks who’ll be running your company one day, and their leadership potential is plainly evident, says Nelson, though that “certain something” could show up in their business savvy or soft skills or their ability both to innovate technically or lead tech teams, he says. Either way, these are the folks you must retain at all costs.

“One strategy here is to poach candidates with incredible leadership potential from other areas of the business and train them on the tech skills they lack. An area our clients have had particular success with is moving people from customer service or sales into tech,” says Nelson.

Both customer service representatives (CSRs) and salespeople tend to be more technical out of the gate and possess great negotiating, communication, critical thinking and interpersonal skills as well as high emotional IQ – i.e., empathy, Wise says, which all are traits of a great leader.

While these aren’t hard-and-fast rules and certainly don’t begin to encompass all the personalities that can and do exist within IT, Nelson says Wisegate’s clients are seeing success using many of these strategies to fill roles in their organizations.