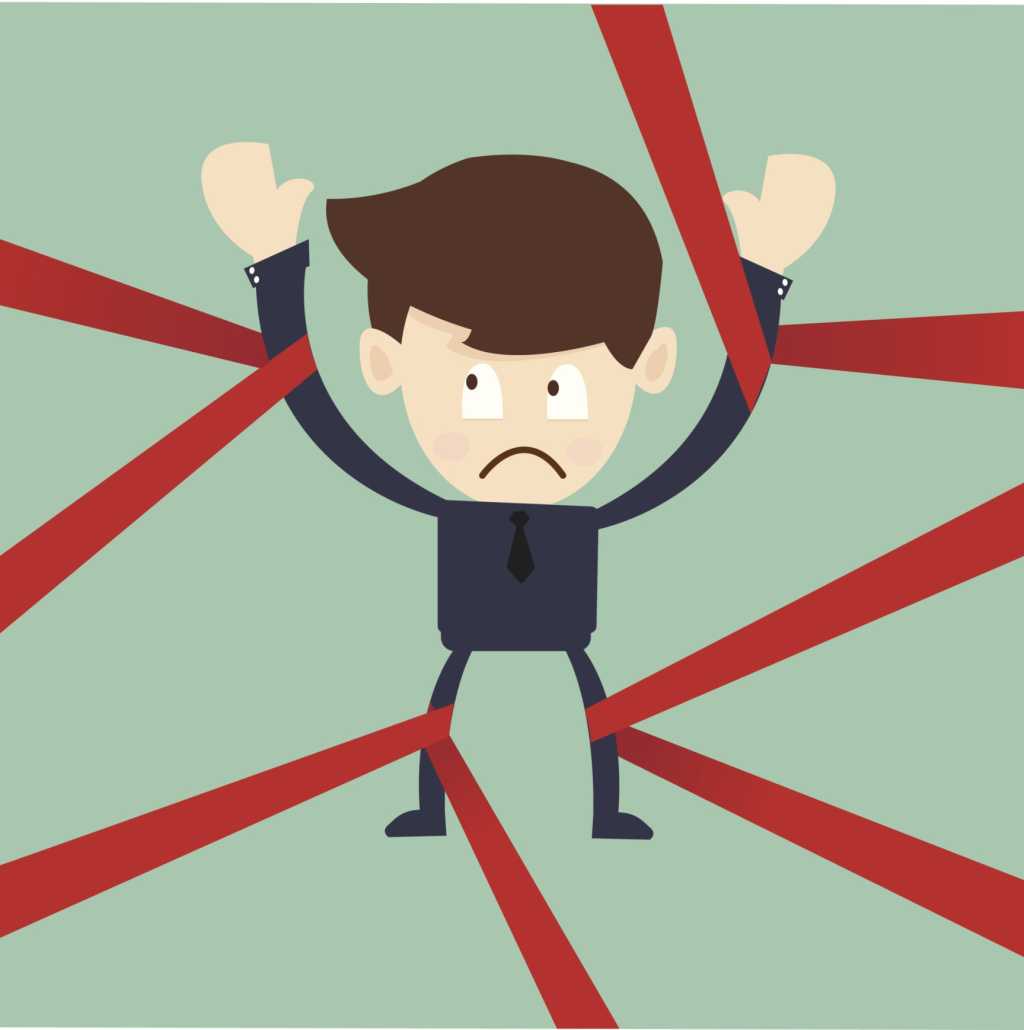 Agile projects involve close collaboration and very fast feedback loops. When it works, users’ expectations are closely aligned to the project deliverables, and very little time is wasted on nice-to-haves or perfectionism that has no business impact. Agile done right is a thing of beauty, and economical to boot.

But agile productivity typically depends upon the quality of the team members. It requires high IQ, high EQ, and high focus. Put someone in with insufficient subject matter expertise, drive, or decision-making authority, and the team will be chasing its tail. Further, agile depends upon the impedance match between the resources and the tasks: if a team member just doesn’t care, or can’t stand to be in the room with another team member, close collaboration simply won’t happen.

Since agile is all about flexibility and fast iterations, it would be a joke if you did not assess the members of the agile team as early and often as possible to detect and correct the problem children. Fail-fast on team assignments is a best practice.

If there’s a good thing about a character flaw, it’s that the flaw’s owner seldom realizes they have it…and they often have it on full display. You just have to know where to look. In most agile teams, there are four major areas for inspection/introspection: users, developers, consultants, and management. Here are forty things (in no particular order of importance) that set off red flags when we see them in agile teams.