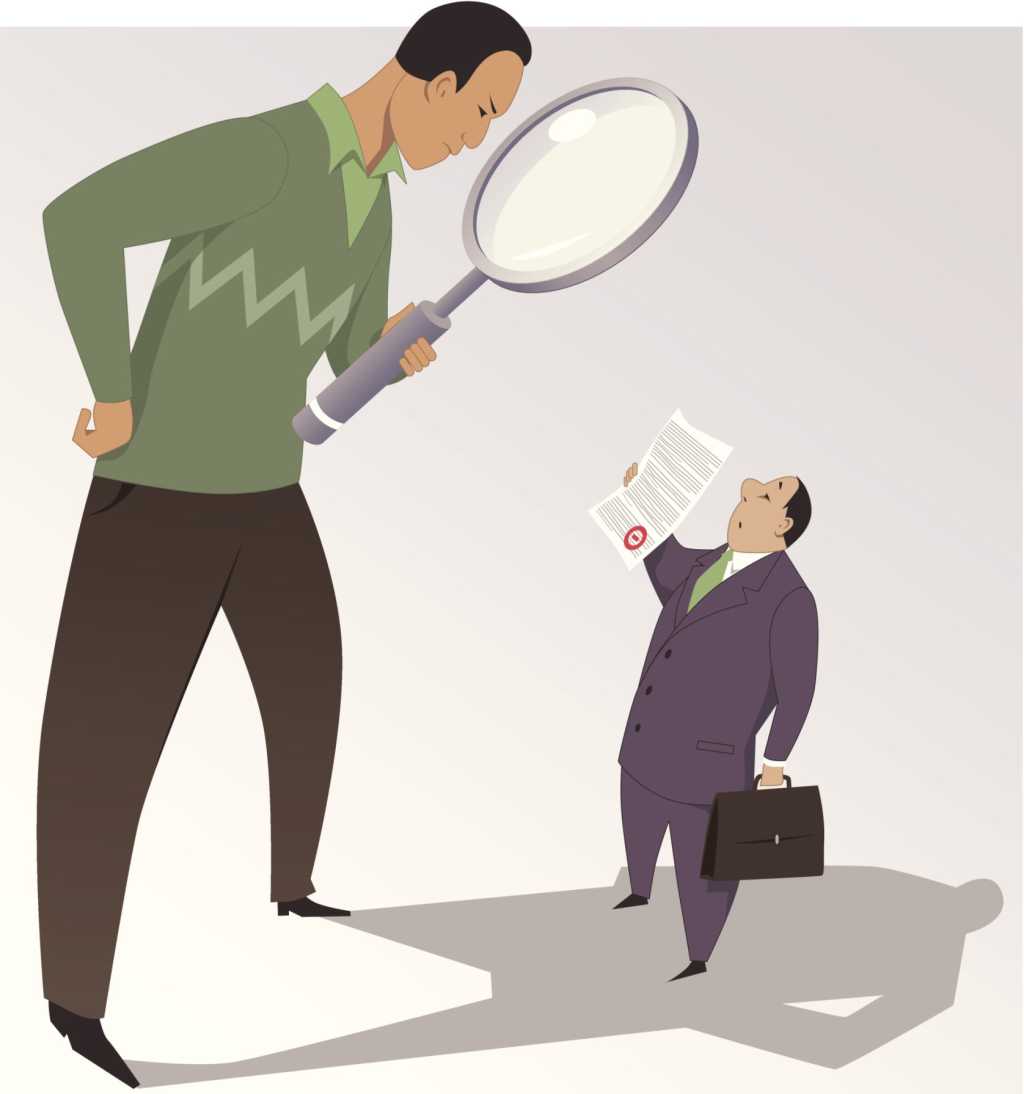 Microsoft’s future is the cloud, but you’re still locked into a predominantly on-premise IT strategy. What gives? A lot, it turns out – especially if your business is approaching a Microsoft Enterprise Agreement (EA) renewal.

Until recently, the impact of the vendor’s strategy to transform into a cloud-first leader has been limited for enterprise customers operating under an existing EA. But things are changing as Microsoft reports triple-digit revenue gains for its commercial cloud services and losses for traditional licensing.

The vendor’s journey to the cloud is fundamentally changing the way it does business with its largest customers. Many are already being subjected to changes in contracting and negotiation dynamics as Microsoft takes aggressive measures to bring enterprises on board with its new direction. Outcomes include pricing and licensing changes, a spike in formal and informal license audits (often disguised as software asset management engagements), and increased licensing complexity and inflexibility.

Customers are finding themselves under pressure to move to the cloud or pay the price via more licensing and pricing complexity for on-premise solutions. The good news is the deal window is open for those customers willing to make the leap to the cloud.

Meanwhile, Microsoft’s enterprise account teams are also under pressure to stick to standard pricing, terms and licensing, which can lead to fewer concessions for on-premise and cloud customers. The vendor has always had a very structured hierarchy for approving deviations from standard pricing, terms and licensing – which isn’t surprising given the sheer volume of customers and the near-infinite pricing and licensing permutations. Now, Microsoft aims to further standardize these practices, which was noted in mid-2014 when the vendor released its new Online Service Terms – a single, standard set of terms that replaces its multiple Product Use Rights documents for online services. This “simplified” approach may be advantageous for Microsoft, but it can spell trouble for customers that are used to receiving concessions based on their unique user environment.

Some of the old truisms surrounding Microsoft EA renewals are being thrown out the window. One example is timing. It used to be advisable to wait until end of quarter or fiscal year to renew an agreement with Microsoft. Today, to assure that revenue forecasts are not compromised by end of quarter internal approval choke-points, the company is striving to close purchases and renewals faster and earlier in the quarterly sales cycle and avoid spillover. As a result, the best deals are no longer being achieved at the last minute and customers are finding that Microsoft can be more flexible in negotiations outside of their peak sourcing times.

If you’re renewing an EA in the near term, consider the following advice:

One final note – Microsoft EA customers are just beginning to feel to the ramifications of the vendor’s transformation. Last year, the company announced the Microsoft Product and Services Agreement, which will impact virtually every aspect of its Volume Licensing program (more on that in a future post). Volume purchasers, get ready. Change is afoot at Microsoft and it’s time to navigate wisely.

The opinions expressed in this Blog are those of Jeff Muscarella and do not necessarily represent those of IDG Communications, Inc., its parent, subsidiary or affiliated companies.

As head of the technology division at NPI, Jeff Muscarella leads a team of world-class IT and telecom spend management experts that deliver savings to their clients. Working with NPI’s clients to increase the value of spend management as a strategic discipline, he focuses on the processes and deliverables that integrate spend management, IT portfolio management and IT strategy and planning.

Jeff has 26 years of IT and telecom experience in industries as diverse as financial services, consumer products, retail, government and utilities. His background includes 15 years of technology and management consulting with PriceWaterhouseCoopers and Accenture where he worked with Fortune 1000 companies.

Jeff earned an MBA from Emory University and a BS in engineering from Southern Methodist University.

The opinions expressed in this blog are those of Jeff Muscarella and do not necessarily represent those of IDG Communications Inc. or its parent, subsidiary or affiliated companies.