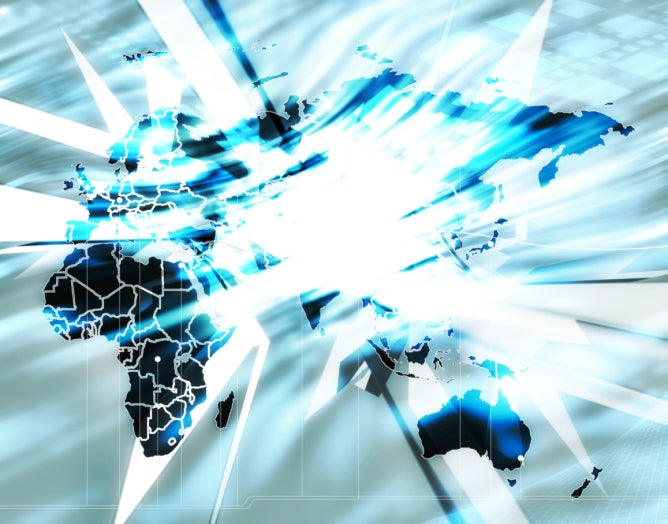 Adtech has money and data and scale, and it has a constantly renewing engine of desire by the CMO.

Advertising agencies sit in the middle between corporate marketing departments and potential customers. They research markets, advise clients about target audiences and deliver awesome creatives. They are experts in an array of new-fangled adtech for digital and display advertising, including programmatic buying tools that segment audiences. They leverage adtech’s data management platform (DMP) to identify and collect target audience data on how their creatives are performing.

Herein lies the heart of the problem.

Corporate marketers are stitching martech pieces together to build a system that lets them reach and serve customers along the expanse of the customer landscape. Marketing analytics tools tap into a data lake to fish out actionable customer insights in real time. Adtech is merely the beginning of the customer journey, and its target audience data should be in the data lake.

Adtech and martech: a match made on paper

“The adtech-martech collision is one of those things where you can draw a diagram on paper, and it makes total sense,” says Scott Brinker, editor of the popular ChiefMarTec blog. “Yet the actual plumbing and governance of the data going between those pieces is non-trivial.”

The big martech vendors understand that adtech should fall under the martech umbrella. Both tools and data need to be integrated. That’s why Adobe acquired target audience DMP company Demdex for $58 million a few years ago and Web analytics company Omniture before that for $1.8 billion. Similarly, Oracle bought target audience DMP company BlueKai for around $400 million last year.

At the Ad:Tech Conference in San Francisco last week, a panel debated the pros and cons of bringing adtech, in this case, an agency’s programmatic buying tools and target audience DMP, in-house.

Ad agency proponents argued that marketing departments simply don’t have the bandwidth to tackle adtech right now. Real-time bidding for displaying online advertising taking place in ad exchanges takes a lot of know-how, they say, as well as understanding demand-side platforms for managing bids for banners and pricing for data.

Of course, agency proponents also admitted that the days of a bloated ad agency handling all media buys are coming to an end. Ad agencies can help clients bring adtech and target audience data in-house eventually, they say. Ad agencies will have to go back to their roots of delivering human-driven creatives and different viewpoints.

Ad agencies: You can take away my adtech, when you pry it …

Ad agencies, though, don’t really want to give up adtech. It’s a cash cow due to the scale of advertising, boasts terrific underlying data capability, and makes ad agencies valuable in the eyes of the client.

“Adtech has money and data and scale, and it has a constantly renewing engine of desire by the CMO,” says Michael Darviche, managing director at Bridge22, an adtech and martech consultancy. “The adtech industry starts to be really powerful in executing a lot of the same kinds of concepts that the martech world did.”

Nevertheless, the forces putting adtech and martech on a collision course seem unstoppable. Middlemen ad agencies will be the most impacted, and they’ll have to find new roles. Rapidly evolving technology, as well as the importance of a customer data lake, practically demands it.

“We’re at a moment in time where martech is bridging with adtech,” Darviche says, adding, “They need each other in order to continue to invent.”