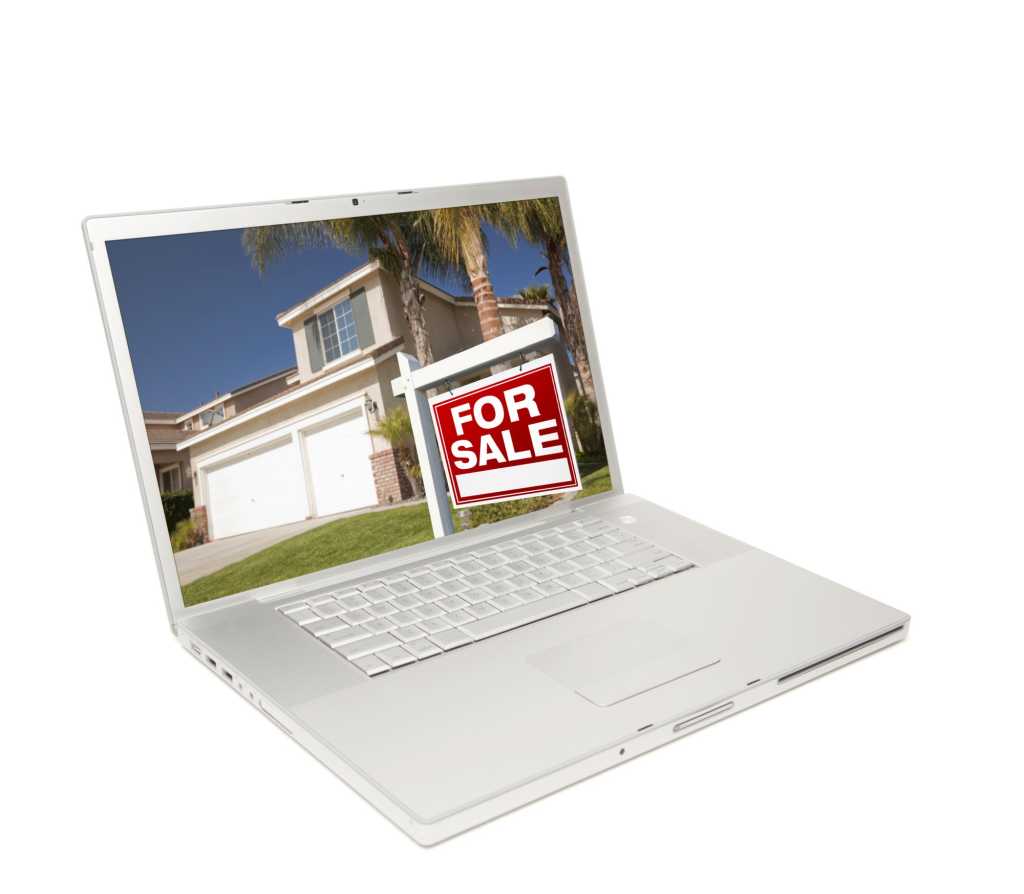 There has been a massive increase in crowdsourcing sites that promise to get you a great product at a low cost. We are selling our San Jose home (maintaining two houses when you have four pets that don’t travel well together didn’t work) and decided this might be a good way to test one of these new services. My wife Mary, who was a creative director at Intel, handles our Web design and consultation business and I talked her into using DesignCrowd.

DesignCrowd came highly recommended and promises a wealth of design services from Web sites to logos, stationary, and even T-Shirts. They did provide a strong value, but the process was about as frustrating as you would expect working across massive timelines with skill sets that were widely varied.

Here is the result.

Have a clear idea what you want

Creating websites for charities and business is a skill set we had, creating a websites to sell a house not so much. So quite honestly we really had no idea what we wanted. However, we had seen a website designed by our realtor’s company that showcased what we didn’t want. Their attempts seemed embarrassingly outdated and didn’t reflected what we thought were the key elements of the house. So because I’d been wanting to test crowdsourcing for some time, this seemed like a good opportunity.

What we should have done next was find a site we liked and confirmed it performed well, because just liking how something looks doesn’t mean it will sell your house. Unfortunately, we didn’t take that step and it hurt us during the process.

DesignCrowd has a nice process to define your project but when you are dealing across language barriers what you and I might think is a clear statement may not be to the folk’s doing the job. After you fill out the design brief, the service sends it out to a large number of designers and much of what we got back made me think that something was lost in translation. Some of the feedback involved examples on how I could change the Enderle Group site (some great ideas), however, the feedback wasn’t geared to selling the house.

The process of selecting a Web designer

Now you go through a process where you can refine the designs before you select a final designer and there are upcharges offered like a No. 2 fee, which reportedly gets more designers involved bidding and competing for your business.

One thing that would have helped a lot was some kind of history that showcased if any of the bidders had ever done a project like this before. (You can see their portfolios and we reviewed them, but didn’t see a similar project for comparison). Most people who sell their homes just have their realtor do the promotion, but we were hoping to find some folks that may have done projects for realtors. You do get information like how financially successful these people are with the service and a satisfaction ranking. But, someone that is good at doing restaurant Web sites might not be so good at doing a news site, or in our case, a real estate house site.

Eventually, we selected a designer in India (one of their top 3) who had high satisfaction scores, a successful business, and coincidentally had the most attractive designs initially. I should point out many of the comps we initially got were the best Mary had ever seen from a first round of drafts. Even with domestic resources and ad agencies we’ve wondered if we all spoke the same version of English given how badly many of these projects have historically started.

If you’ve ever worked on a project where someone is in another time zone you know what this is like. Rather than just getting them on the phone and talking through an issue, you do 24-hour cycles where you make requests, go to bed, they make fixes and you wake up seeing the result wondering if they actually speak the same language you do.

What likely would have taken just a few hours on the phone took a week to get done and still there were some issues that we never seemed to be able to communicate properly. The worst was the icons for the social networks, we wanted them to trigger scripts that logged the user into their social network account and made it easy for them to share the house with their friends. The designer heard this as a way they could provide feedback on our social network timelines and we never overcame that miscommunication, even though we provided examples of what we wanted and links to the actual scripts.

If you look at the result of the effort it is actually very contemporary, which matches the theme of the house, and the colors and layout are clean and informative. We were able to build in the Matterport 3D rendering of the home (a really cool technology which allows you to do a virtual 3D walkthrough), but I wonder how many people will page down far enough to see and use it. I expect most will stop at the virtual tour instead.

I don’t expect us to do a lot of sites like this, but we learned a great deal about how to approach it. Start by having a really clear idea of what you want (find a site that works for you to use as an example), make part of the selection criteria finding out if the designers have done another site like this, make sure they can speak English and you can get them on the phone if you need to, and anticipate distance-based aggravation.

In the end, I think we got good value for the money and would use this service again, but I wonder if it will have that much impact on selling the house. We’ll see.