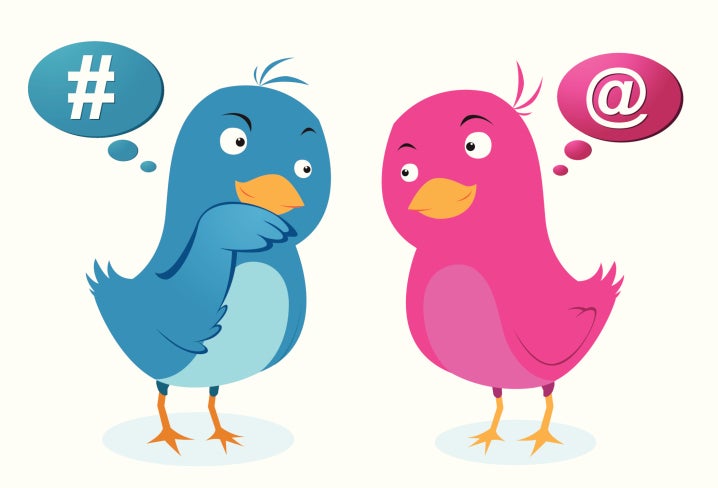 Twitter Cards are one of the core features of Twitter’s platform. However, if you aren’t aware of them or confused by what they do, you’re not alone. Twitter Cards enable developers for brands, publishers and other businesses to add photos, videos and a richer media experience to tweets. Marketers see them as a tool to boost their business in varying ways while users just see the better experience they provide in their timeline.

The canvas of Twitter hasn’t changed much over the years, but the media that you see changed dramatically since Twitter Cards first rolled out three years. Today, the company has six card types with varying features and characteristics. Some iterations of Twitter Cards are primarily revenue-generating — geared to help advertisers drive clicks, shares or app installs — while others simply enhance the user experience.

Summary Cards give you a preview of the content being shared in a tweet before clicking through to a website. The most typical forms of summary cards include blog posts, news articles and product or business descriptions. Site developers can implement summary cards with as little as five lines of code. Users can expand these summaries in their timeline by clicking “view summary” in the bottom right-hand corner of the tweet.

Photo Cards do exactly what you’d expect them to do — display large images in the tweets that users share on Twitter with five lines of code. Images must be less than 1 MB in size and photo cards are only displayed on Twitter if they reach a minimum size of 280px wide by 150px tall. Users can expand these photos in their timeline by clicking “view photo” in the bottom right-hand corner of the tweet.

[ Related Feature: 7 things you should never do on Twitter]

You might also be familiar with the card that delivers multiple images in a single tweet. Gallery Cards provide a preview of up to four images among a collection of others they’ll see if they click on the URL shared in that tweet. Developers can implement gallery cards with as little as 10 lines of code.

You can thank Player Cards for all those video clips and audio streams playing directly in your Twitter timelines. Twitter sets more stringent ground rules for player cards and requires developers to submit their implementations for approval before they function on Twitter’s site or mobile apps. You can unmute the audio on videos by clicking on the mute button overlaying the video.

App Cards are the foundation Twitter uses to sell mobile app ads, and as such they’re better suited for the mobile experience. Developers working for app publishers can help them promote their apps with as little as 13 lines of code. App Cards display a preview of the app icon, name, description and other attributes like ratings or price. When you see these cards in your timeline on Twitter’s mobile apps you can click the download button at the bottom of the card to quickly install the app on their device.

Product cards are another type tailored for brands and retailers because they present more detailed information about products and retail items on Twitter. With nine lines of codes, product cards will showcase products with a square image, description and two other key details of the seller’s choosing. Users can do directly to the product page for these items by clicking on the link at the bottom-left corner of the card container.

Twitter Cards bring more than 140 characters to a tweet and they’re relatively ubiquitous on the platform now, although some implementations aren’t fully realizing the potential. When you include a URL in a tweet, Twitter’s system crawls that site to fetch the card type and content that will be displayed in an expanded window on users’ timelines.

As long as developers add and maintain the proper code and follow Twitter’s rules of the road, users who see or share tweets linking back to these sites will see more media and information in their timelines. Twitter Cards may be operating in the background from a developer’s perspective, but users see and interact with these enhance tweets every time they pull up their timeline.