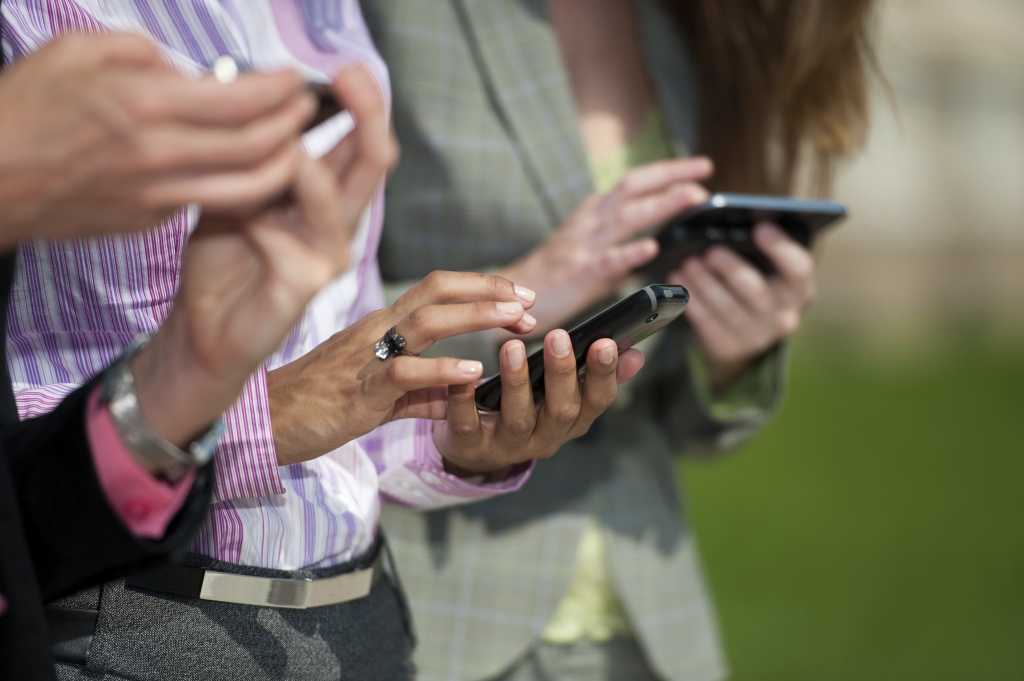 Facebook Messenger is currently the most popular mobile instant-message (IM) app, though the majority of people prefer SMS texts to IMs and 80 percent use texts for business purposes, according to a new survey of 509 people commissioned by RingCentral. RingCentral is a cloud-based communications system for SMBs with desktop and mobile apps, SMS capabilities and a variety of additional features.

Here’s a look at some of the survey’s most notable findings:

Like the respondents, I prefer SMS to messaging apps. It feels more direct, and more difficult to miss (or ignore). As for messaging apps, I use Facebook Messenger because most of my friends and family are on Facebook — I don’t have to convince them to download another app.

However, I don’t communicate with business contacts (who aren’t also friends) via SMS or messaging apps. I use email for business. Somehow, sending a text or IM feels like overstepping a boundary, unless the recipient specifically asked me to communicate that way. SMS and messaging apps are for your inner circle and email is for everyone else, at least for me. However, I may be in the minority here, as explained in John Brandon’s “Why 2015 will bring the death of email overload.”