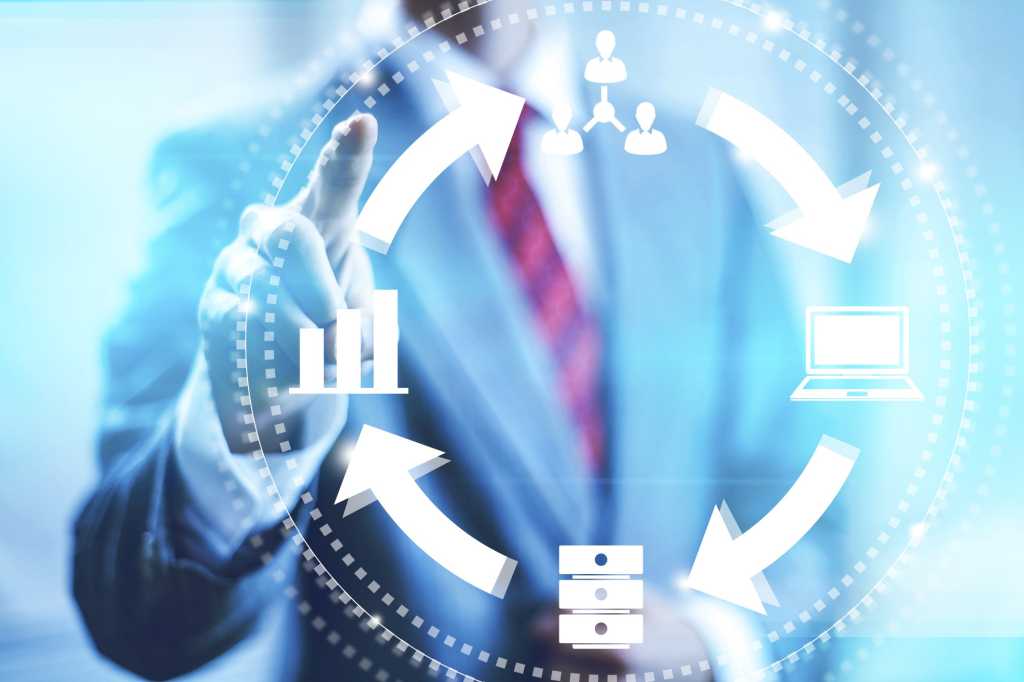 I just finished attending two conferences: the Cloud Foundry Summit and the OpenStack Summit. Both were hives of activity, with attendance well up on the previous event. Most striking to me was the significant presence of large enterprise IT decision-makers — architects, directors of applications and operations, and even a sprinkling of CIOs.

And, despite the fact that both events were held in good-weather locations (Cloud Foundry in Santa Clara and OpenStack in a spectacular Vancouver waterfront convention center), these enterprise IT attendees were on no corporate boondoggle — they were attending to evaluate how these open source products could help them meet their organization’s responsibilities.

These examples illustrate something I’ve been seeing for a while — enterprise IT has a large and growing commitment to open source products in preference to proprietary alternatives.

The advantages of open source

This is an interesting and (from my perspective) welcome development. Enterprises appreciate the advantages of open source-licensed products:

[Related: Enterprise IT crosses the chasm]

A good fit for containers

Moreover, open source licensing models are a much better fit for Third Platform applications. Their inherent load variability means that new instances/containers are being started and stopped all the time. This presents an enormous challenge to proprietary code products, as they are typically licensed on a perpetual basis per instance/container. If an application has extremely high use over 10 percent of its lifespan, that means buying a lot of licenses that are rarely used. Proprietary licenses are a good fit for static applications with stable use profiles.

By contrast, open source licenses are a much better fit for the Third Platform world. With no per-server/container cost, applications can be designed to support high load variability with no cost constraints.

My belief is that Third Platform applications will come to represent the majority of applications, which means that open source will come to dominate new applications; in fact, I would go so far as to say that the heyday of the proprietary infrastructure ISV is over.

[Related: As IDC sees it, tech’s ‘Third Platform’ disrupts everyone]

Considering open source for your enterprise?

Given that open source will be a key feature of enterprise IT going forward, here are some key items to keep in mind:

The state of affairs of enterprise IT is changing quickly. Open source will become a much higher percentage of every IT organization’s environment, given its advantages in terms of cost, control, and innovation. Likewise, open source skills will soon become a critical requirement, both for using open source wisely, but also in attracting the kind of talent necessary to compete in a Third Platform world.