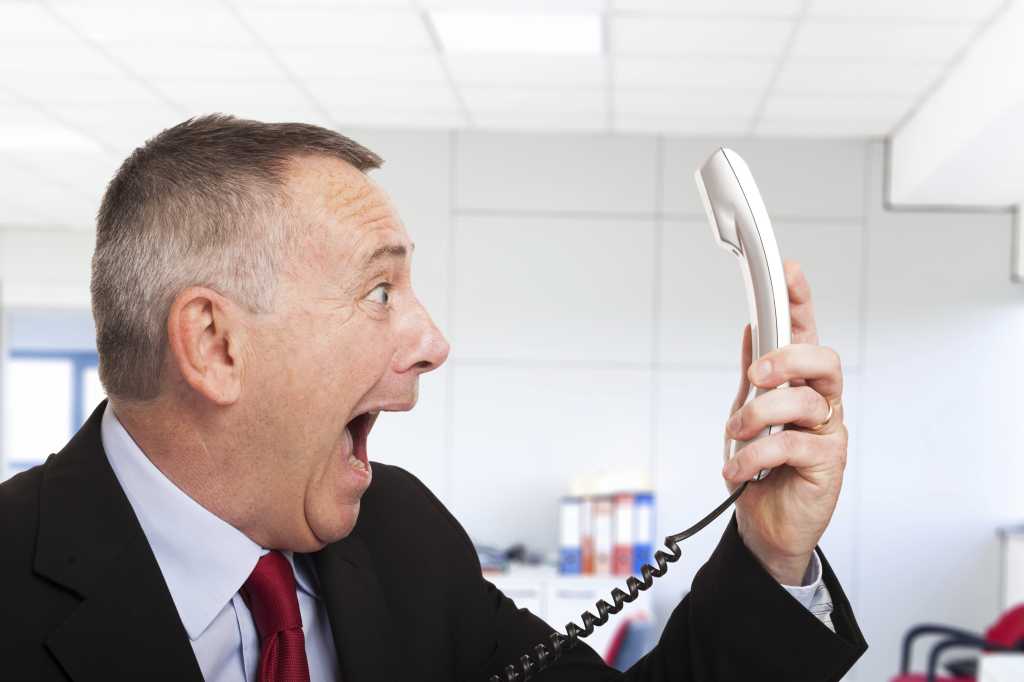 If you’re unhappy with your cable TV or broadband provider, you’re in good company. A survey of more than 14,000 consumers found that customer satisfaction with information services in the United States is at a seven-year low.

Comcast, one of the largest ISPs in the country, rated rock-bottom in the ISP category, dropping 9.7 percent to a satisfaction score of 56.

The scores represent a weighted average of consumer responses to a series of questions based on how well the services perform, the perceived value versus price, and customer service. The most recent survey covered pay television, broadband providers, wireless and wired telephone service, and consumer software.

The subscription TV industry frustrates consumers so badly that it (along with broadband providers) ranked the most unpopular of any of the 43 industries ACSI tracks.

“There was a time when pay TV could get away with discontented users without being penalized by revenue losses from defecting customers, but those days are over,” said Claes Fornell, ACSI chairman and founder, in a prepared statement. “Today people have more alternatives than ever before. Consumer abandonment of pay TV is shaking up the industry and lower satisfaction could mean even more cord cutting by subscribers ahead.”

Meanwhile, the cable industry continues to consolidate. Soon after the Comcast/TWC merger failed, Charter Communications announced a deal to buy TWC and the smaller Bright House Networks. If approved by regulators, the deal will create the second-largest cable operator in the country, with 24 million customers in 41 states.

Today, 61 percent of U.S. households have only one high-speed Internet provider servicing their region, or none at all, and the lack of customer choice contributes to the weak customer satisfaction, according to ACSI. “Even as Internet usage grows, customer satisfaction with ISPs remains unchanged at an ACSI score of 63 and tied with subscription TV for last place among 43 industries. Customers are frustrated with unreliable service, slow broadband Internet speeds and rising subscription prices – and they resent being locked into service contracts,” ACSI wrote.

On the pay TV side, the five companies that rated the highest are Verizon (FiOS), AT&T (U-verse), DIRECTV, Cablevision Systems, and DISH Network. The top rated broadband providers are AT&T, Verizon, Bright House Networks, Cablevision Systems and Frontier Communications. Frankly, most of their scores weren’t very good, but we’re talking relative satisfaction, so the rankings are noteworthy.