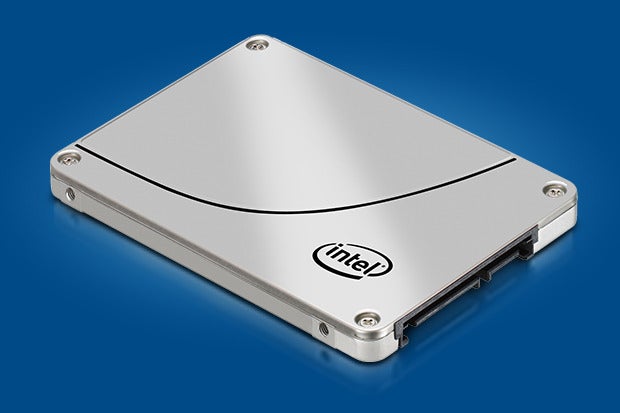 Average prices for 128GB solid-state drives (SSDs) hit something of a milestone in the second quarter of the year, falling to $50 for PC makers. And 256GB SSDs are now below the $100 mark.

According to DRAMeXchange data, the drop in SSD prices has been steady since early 2014. At that time, a 128GB SSD averaged $77.20 and the 256GB version sold for $148. (Note: Consumer prices for SSDs are dropping as well, but from a higher level, since OEMs buy in bulk and therefore pay less. The average retail price for a 128GB SSD is now just over $91.)

Jim Handy, principal analyst at Objective Analysis, attributed the lower prices to continued downward pressure on NAND flash memory, which accounts for 80% of the cost of an SSD drive. Flash prices have fallen by about 25% since June 2014, he said.

In fact, the data from DRAMeXchange shows that the price drop for internal SSDs is accelerating. Several factors are behind the ongoing decline:

For computer users, the good news continues. In addition to cheaper SSD prices, manufacturers are moving to faster interfaces. The result: drives are not only likely to be cheaper in the years ahead, but faster, too.

With reports from Lucas Mearian of Computerworld.