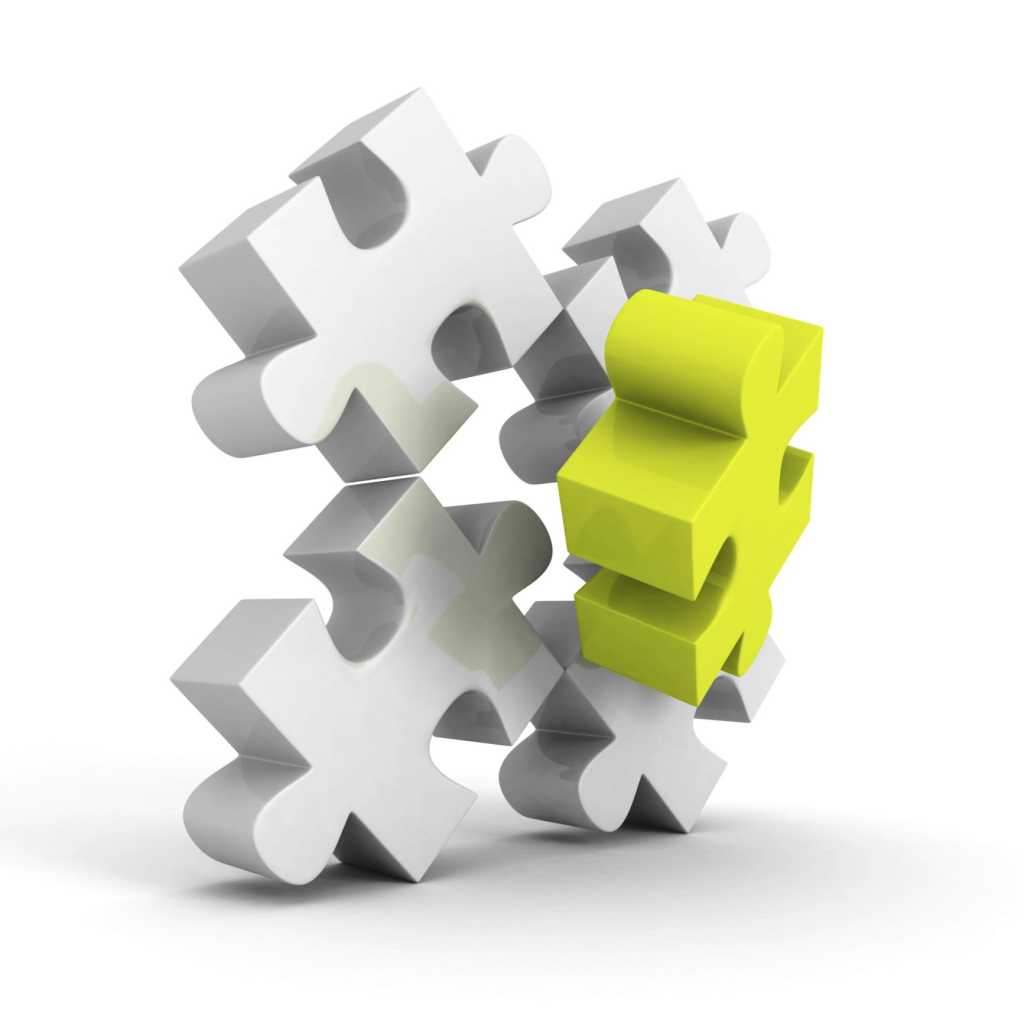 Finding talent with the right skillset for your company is not nearly as difficult as finding the right personality fit. As important as skills and technical know-how are, team chemistry is just as important – if not more so. One mismatch can cause a negative ripple throughout the organization — or worse, it could negatively impact relationships with customers and, eventually, the bottom line.

Hiring for attitude, personality and potential, and training for skills is admittedly easier said than done, and there’s always a chance of making a bad hire, says Sacha Labourey, founder and CEO of Jenkins Enterprise company CloudBees, a provider of continuous delivery software platform. Because CloudBees’ developers are distributed across 14 countries and numerous U.S. states, focusing on personality is a must, Labourey says.

“In our case, a selection mechanism had to exist for personality and potential, because we’re so distributed. Personalities have to match, and people have to be very compatible for this to work,” he says.

Look for teamwork and independence

“We have frequent kickoff and status meetings, so our people have to have the skills to communicate well in those settings, and to collaborate, but when they go back to their home offices, they have to be independent and a self-motivator. If you need a pat on the back every two days, or if you need hand-holding as far as direction, then that’s not going to work. They have to be able to take the collaborative vision we’ve agreed upon and take that in their own direction,” he says.

Look for big-picture and conceptual thinking

“Finding talent with big picture thinking starts with doing an honest assessment of your needs. In software development, for instance, most problems are identified and then solved exactly once. So, more important than the specific skills needed to solve those problems is seeing how they impact your company down the road,” says John Jersin, CEO of Connectifier, a talent recruiting and matching platform.

“Of course you need people who know the fundamentals of their job, but when your people come across problems, it’s important that they see them as just obstacles and roadblocks on the way to overall success; conceptual thinking and abstraction is at the core of this,” Jersin says.

As important as it is for talent to focus on their own contributions to your products and services, it’s also critical that they can see how their part fits into the larger whole.

“You want people who can hit their own personal targets, but also keep the big picture — the company’s overall success, development and growth — in mind as well,” says Labourey.

Labourey says that when interviewing potential talent he takes note not only of how candidates answer his questions, but what big picture questions they ask of him to determine how broadly they’re looking at aspects of the company outside the scope of the individual role.

“I try to keep at least a third of the interview time reserved for candidates to ask me questions about the company and our larger place in the IT industry. If they don’t have any questions, that’s a red flag, because it can show they’re not curious about the big-picture issues,” he says.

Look for opinionated and open-minded

Labourey says he also looks for talent that’s opinionated enough to speak up, but open-minded enough to actively listen to others advice and benefit from spirited discussions.

“This one is tough, because it also applies to the recruiter, the hiring manager, the CEO — like me. It’s easy to say, ‘Sure, I want your opinion about this feature, product, company direction’ — without really listening. Of course people are going to listen to me; I’m the CEO. But I have to actively make sure I’m really listening to them, too, because my opinion can’t be the only one with merit,” Labourey says.

Talent with the right personality and potential must be able to not only share opinions and advice, but to be sensitive when other team members suggest a course of action or a solution that might differ from theirs. High-potential talent must be able to listen, absorb information and be flexible enough to change their mind when new information’s introduced, he says.

“I want opinions and suggestions about solutions, not opinions about problems. Don’t just be opinionated about the way something is wrong, or how a mistake was made, unless you have a solution already mapped out or a suggestion for how to fix a problem,” Labourey says.

Look for growth and progression

Labourey says when reviewing candidates’ resumes, he focuses more intently on progression and growth over time rather than the nitty-gritty of what a candidate has done. Whether or not they’ve made mistakes, longevity at their last position and hard technical skills aren’t as important as a clear indication that someone is taking steps to grow, change and progress in their career.

“Were they an object — someone that change happened to — or a subject — someone who made change happen? Were they trying to find their way; exploring new opportunities and taking on new challenges? Even if someone changed jobs a lot, that’s not necessarily a red flag for me. Depending on how they tell their story, it could mean they weren’t satisfied and needed to affect change in their work lives,” Labourey says. Looking for talent that’s continually evolving can help ensure a candidate has that ‘spark’ that will keep them challenged, engaged and growing instead of stagnating, he says.

Hiring for personality and potential isn’t a panacea. Bad hires happen regardless of what criteria you’re using. The key is to acknowledge, accept and move forward. “I can really like someone and think they’re great, but sometimes it’s not the right fit. In those cases, you have to make the hard decision and let someone go — but I’ve found in those situations, that person innately knows it’s not a fit, and there’s a sense of relief, almost, that neither one of you will be stuck in a bad situation,” says Labourey.

This focus on potential and personality doesn’t always work, adds Jersin, and it’s also not the best way to do things if you need a very specific job done quickly, or if you have a project or feature that isn’t that complicated, he says.

“But because of the speed of change now, even baseline tools like Excel, for example, are going to change, and change fast. So, if you’re going to be hiring anyway, why not look for potential — for soft skills and these evergreen needs that you’re always going to have so you don’t have to keep repeating yourself and replacing your hires?” Jersin says.