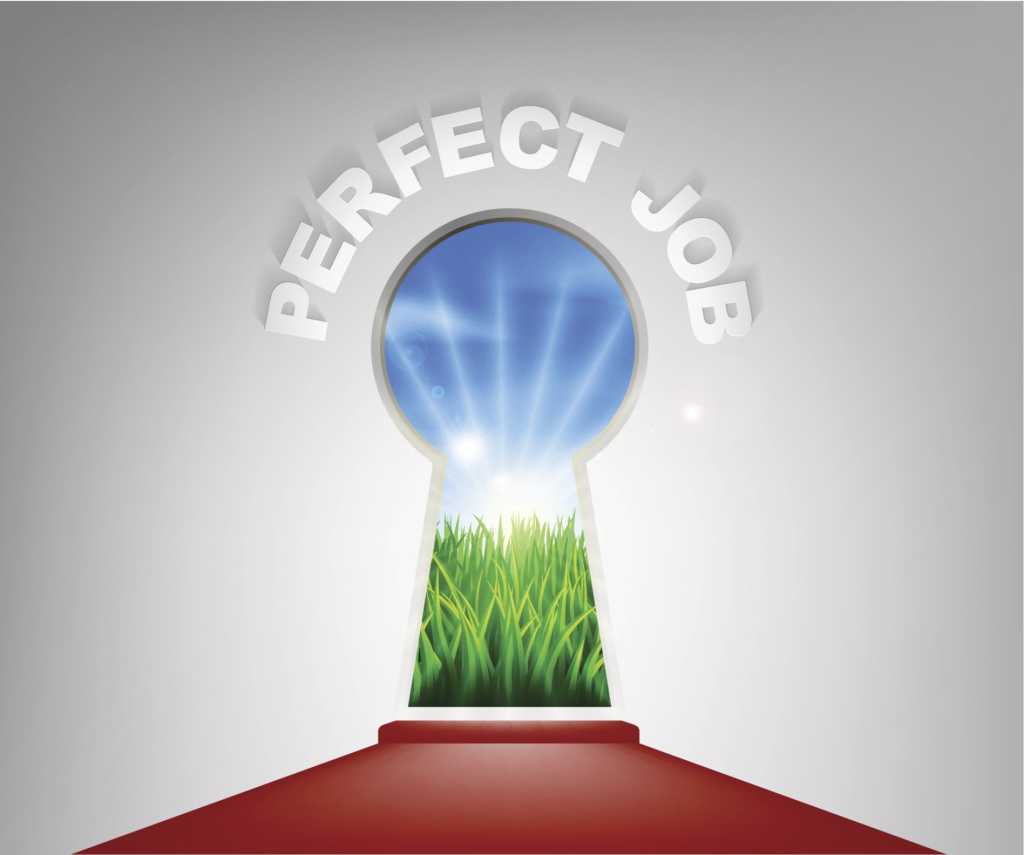 People love reviews. Just look at Amazon, TripAdvisor or Yelp. And now, the public’s growing desire for reviews has extended to the job search, as evidenced by Glassdoor’s steady rise in popularity since its launch in 2008.

Before Glassdoor, job seekers were often left in the dark when trying to get a deeper understanding of company culture and salary expectations. And, unfortunately, most people couldn’t find out about a negative work environment until a few months after they started the job.

With Glassdoor, job seekers can feel more in control of their career decisions, and hopefully figure out if a job will be a good fit before accepting an offer.

Glassdoor is an open community that allows employees and employers to create free accounts in order to read, post and respond to company reviews, salary data and more. Just as employees can go on and rate their companies, past or present, employers can go on to check on the company’s overall scores and reviews.

When you leave a review on Glassdoor, you can leave scored ratings on different aspects of the company ranging from 1 to 5. This includes work-life balance, compensation and benefits, CEO approval, and more. Those leaving reviews are required to include both pros and cons, for a well-rounded review, rather than just entirely praising or blasting a company. It forces even the unhappiest of employees to actually consider the positives they can glean from their jobs.

It seems people are pretty fair too, with the average review for a company on Glassdoor at 3.2, according to Samantha Zupan, senior director of Glassdoor’s Global Corporate Communications, and the average CEO approval rating at 70 percent.

“Because we are dealing with such a sensitive subject matter we have asked for both pros and cons in the reviews from day 1,” says Zupan, “As a result of that, we have about 70 percent of people who are leaving reviews for their company who are saying they are okay or satisfied with their job and company.”

How are reviews moderated?

A computer system first filters through reviews to find any that clearly go against the terms of use and community guidelines. Any reviews that pass through the computer system are then reviewed by actual employees at Glassdoor. Any user — employer or employee — can also flag a review if they think it goes against the terms of use or community guidelines.

Every review has to follow a certain set of rules as outlined in the community guidelines and terms of use. One of those requirements is that users can only name C-Suite executives in a review, so you can’t log on to leave a comment about coworkers or managers in a negative way. And all reviews must be related to the workplace, which leaves some reviews open to interpretation.

Zupan gives the example of a CEO who may have a lively personal life, but if that CEO isn’t bringing it into work and it isn’t affecting the day-to-day operations of the business, then Glassdoor would not consider it a workplace issue. However, if that same partying CEO starts coming into the office hungover, and is having a direct impact on the workplace, Glassdoor thinks that is something job seekers deserve to know.

Are the reviews trustworthy?

Several measures are place to stop people from posting inflammatory and unfair reviews, but what stops HR from creating false accounts and leaving positive reviews?

While Glassdoor can’t speak directly to this issue, because it’s more difficult to identify falsified reviews over defamatory reviews, the question has come up in the past. In a CBS article, an employee spoke out about how his company strongly encouraged its employees to write positive reviews. In a Quora thread, people discussed theories on falsified reviews written by overzealous HR managers. But it’s all largely anecdotal, and for every false review on a company’s page, you will find another review questioning the legitimacy of overly positive reviews.

That’s the checks and balances that Glassdoor emphasizes, that if either employer or employee leaves false representations of a company, any employee or company representative can respond to the accusations. Not to mention, one review — positive or negative — won’t make or break a job seeker’s decision. The average users reads at least seven reviews before they make a choice, Zupan says. “What I’ve seen happen in some situations is that if a company isn’t as great as the reviews say, then people in that workforce will then also leave their own reviews, and you will see this counter-balance,” says Zupan.

So as long as you are reading a large breadth of reviews — good and bad — you should be able to get a general feel for the overall company culture; even if the company is posting false reviews.

What about anonymity in small companies?

Since the site is largely anonymous, there are a number of precautions for employees of small businesses who might not be comfortable leaving even their job title. And, similarly, in a larger business with small departments, employees might feel too exposed if they leave a review with their full title, so users can choose to leave out certain details.

And if the company is smaller than 25, you can leave out the title all together. These protections help keep reviews anonymous and let employees feel more secure when it comes to posting their impressions of a company.

How companies deal with negative reviews

Employers are understandably weary of inviting negative reviews on Glassdoor, but the solution isn’t to simply ask your employees to write positive reviews. Instead, says Zupan, “Ask [employees] to leave a review about what it’s like to work there, because you also have to think about the repercussions of what you’re asking people to do.” Asking for strictly positive reviews will probably make most employees uneasy, even if they love their job.

It’s also important to remember that one person’s awesome job may be another person’s workplace nightmare. “Even a person who left a good glowing review, they might write something about the company and you might say ‘that’s really not for me’,” says Zupan.

Businesses need to be prepared that if they ask employees for their honest opinions, they might not like what they hear. “You just have to be open-minded to the feedback you will get, good or bad,” says Zupan, “and also be ready to engage.”

Most of Glassdoor’s efforts have revolved around increasing company transparency, which can benefit the company just as much as the job seeker. In the days of Twitter, Facebook and Instagram, many people have come to expect more insights into companies, so expanding that to the work environment only makes sense.

Businesses are responding to the popularity of Glassdoor as well, especially since most see more traffic on their Glassdoor profiles than their own career pages, according to Zupan. It’s encouraged many businesses to take their Glassdoor presence more seriously. And just as job seekers can learn more about a company on Glassdoor, executives can also gauge feedback to help steer their business in the right direction.

In the long run, companies want employees who want to be there, and job seekers want to work for a company that aligns with their personal goals. Glassdoor can help bridge that communication and help job seekers find the right fit for them, and help companies better their working environment through feedback.