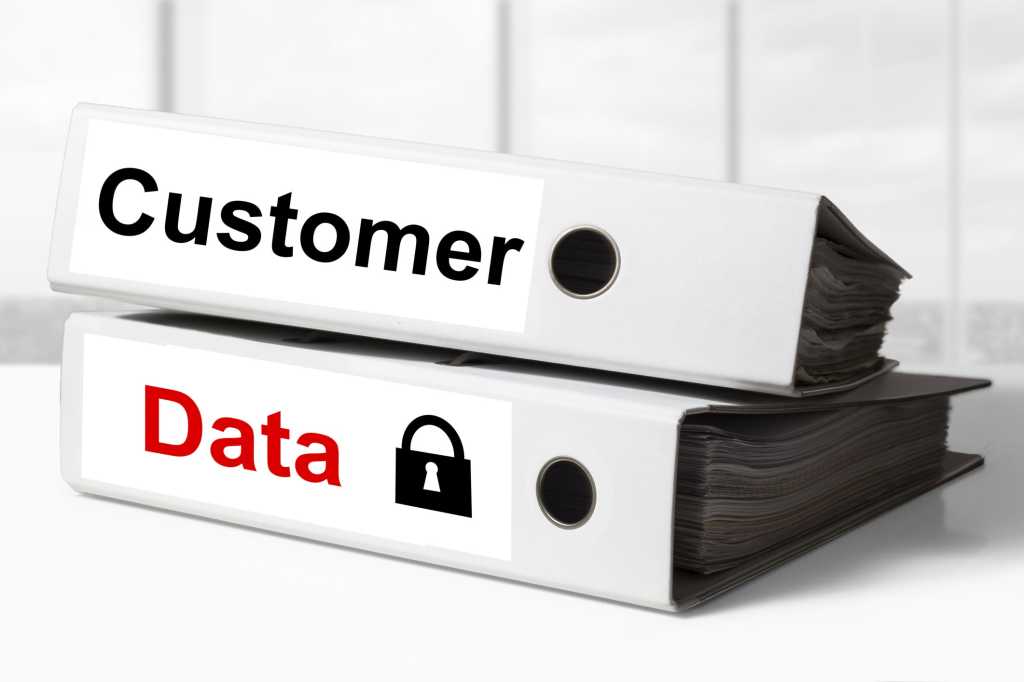 One of the fascinating things about the last decade was the iPhone. We had a market dominated by companies like Palm, RIM, Nokia and Samsung. Each was incredibly powerful in its segment and two were massive multinationals. But, despite all that, Apple walked in and cut through them like a knife through butter.

It reminds me of the World of Warcraft Ballad of the Noob, which tells of the story of how a Level 1 beat a Level 60 because the 60 didn’t fight back. That is precisely what happened here — everyone was so sure Apple would fail they didn’t take the company seriously and by the time they did Apple was above critical mass and Palm was gone and most everyone else was on life support.

There was no ballad written about Apple’s achievement and one of the sad things about this industry of information is companies rarely learn from their own mistakes let alone the mistakes of others. But Apple apparently isn’t in that group and their recent challenge against Google showcases they get that they are in a fight and aren’t planning to go quietly into the night. The thing is, for us professionals, the privacy angle should be a much bigger differentiator than it is and I think we should back Apple in this fight.

When Apple took out the other players it basically leveraged its iPod dominance to catch everyone else sleeping. The market had concluded that smartphones were for business, which they were and should have largely remained, but Apple’s success with the iPod showed them that users wanted something that was more fun.

Meanwhile, there was a research group in Microsoft looking at this and it concluded that to beat Apple on the iPod Microsoft needed something like an iPhone, and in Palm they had a similar effort. However, both efforts were killed because the executives that knew better in Microsoft’s case said no, we need a Zune; and in Palm’s case they just laughed and said such a thing was stupid.

Ironically, the iPod was vulnerable to a phone attack and Jobs saw the vulnerability. I suspect he thought he would just prevent iPod erosion, not that the entire market would basically abandon the other players to jump on the iPhone.

Now Apple is a high-margin company. It does have the best customer satisfaction, but it is a premium class vendor and like any vendor in its space it is vulnerable to companies and countries that can make a similar product at a lower price.

Google basically did what Microsoft had done earlier and created a clone of Apple’s offering for others. However, unlike Microsoft, it didn’t charge for it, it gave it away for free.   Apple did sue them for infringement with a bit more success than they had with Microsoft, and Eric Schmidt (Google’s then CEO) got booted off Apple’s board and Jobs stopped mentoring the Google founders.

As a side note, I’m still kind of astounded anyone trusts any of these folks for this instance alone as it was incredibly evil. But, even in my business, it isn’t uncommon to help someone get started and then have them stab you in the back.

Personally, I think this is a cheat because giving something away means you haven’t created something of value and the way this is funded is largely by selling the personal information of Android users and ad revenue. Regardless, Apple had a problem because if consumers saw Android phones as equivalent but cheaper they would likely eventually either abandon Apple or force the company to collapse margins.

So, since Apple can’t defend on price, Tim Cook is personally defending on privacy, and in a world where we distrust the governments that rule us because they are often caught illegally violating our privacy, he should get traction. Now Cook has other cards here he can play, for instance Eric Schmidt has been outspoken about banning personal drones because he is afraid they will violate his privacy and the Google founders are known for being excessively private themselves suggesting they are being disingenuous with their offerings.

Now there are a lot of definitions for evil, but doing something you believe is wrong and could hurt others for financial gain would certainly make the list. Clearly a conflict of interest is in play here, given that Google was founded with not being evil as a core concept then intentionally began selling a product that violates the privacy beliefs of the firm’s founders. Granted, Google did make a significant change in that later when they said that they were “just kidding” about the not doing evil stuff.

Remember the old Mac vs. Windows campaign? If Apple were to dust that off and replace Windows with Android they could make some valid and likely frightening points about Google being disingenuous.   I think with Tim Cook’s moves this week we are just seeing the opening salvos of what will be a far bigger battle, and in this case they are actually defending something, your privacy, which we should all value more.

The real lesson in all of this is looking at market conditions and competitors without blinders on. The cellphone companies looked at Apple as a non-threat even though the firm had just wiped the floor with a variety of large companies with MP3 players. At the very least, they should have had a contingent strategy ready to go if the iPhone looked like it was catching air. Second, you have to be able to defend your advantages.

For the keyboard phone folks, their products were far safer to use and they were generally better communications devices, at first. For Apple, it is largely because Apple doesn’t sell its customers information and aggressively defends privacy consistent with its executive’s beliefs. It believes privacy is important and carry that belief to its clients, which in sharp contrast to Google. Tim Cook is teaching a lesson here, and we should all stop for both professional and personal reasons to learn it.