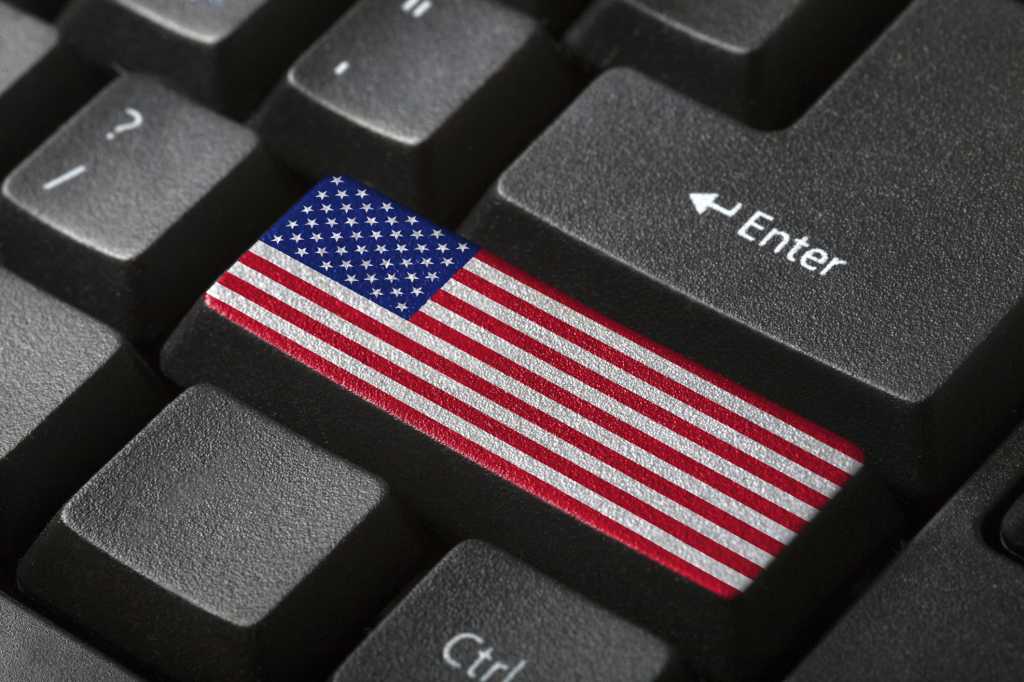 A number of midsize American cities now make attractive alternatives to offshore locations in India and elsehwere for IT and business process services, according to recent research from the Hackett Group.

“Wage increases in certain offshore countries has shrunk the cost gaps with many U.S. cities, “ says Mark Peacock, principal and IT transformation practice leader at The Hackett Group. In addition, IT and business leaders seeking proximity to headquarters or customers, specific industry or company knowledge, strong local language skills, and cultural affinity are increasingly considering lower cost domestic sources of IT services in lieu of sending the work abroad, according to The Hackett Group.

Today, the U.S. is 25th among 42 countries in attractiveness for global business services delivery, The Hackett Group says.

The Hackett Group used the same 39 key indicators it relies on to evaluate offshore business services locations in more than 40 countries to evaluate the domestic options. The scores for each city were weighted based on the primary factors that buyers of IT and business process outsourcing typically consider: economic considerations such as labor and office space costs (60 percent), workforce quality (20 percent), infrastructure availability and quality (10 percent), overall risk (5 percent), and business envrionment quality (5 percent).

Each American city has its specific strengths, typically around industry or functional capabilities, says Jim O’Connor, principal with The Hackett Group. While offshore players still dominate the IT services market, many BPO providers have set up hubs in midsize metropolitan areas of the U.S, O’Connor adds.

Benefits of outsourcing IT in the U.S.

Labor and operating costs in the U.S. are still more expensive than their counterparts in Eastern Europe, Latin America and Asia. However, private-public partnerships between outsourcing providers and state and local governments or universities can significantly lower domestic costs, according to Peacock. For example, in building an IT delivery center in Baton Rouge, La., IBM Global Services has worked with the computer science departments of Louisiana State University and other schools to fine tune their curricula to the service provider’s needs and will take advantage of local training credits that lower the cost of assimilating new employees.

But while American companies are increasingly contemplating domestic sourcing options for new work or expanded scope, few are repatriating work that is already offshore, according to The Hackett Group. “Each company needs to weigh their factors according to their own business objectives,” says O’Connor.