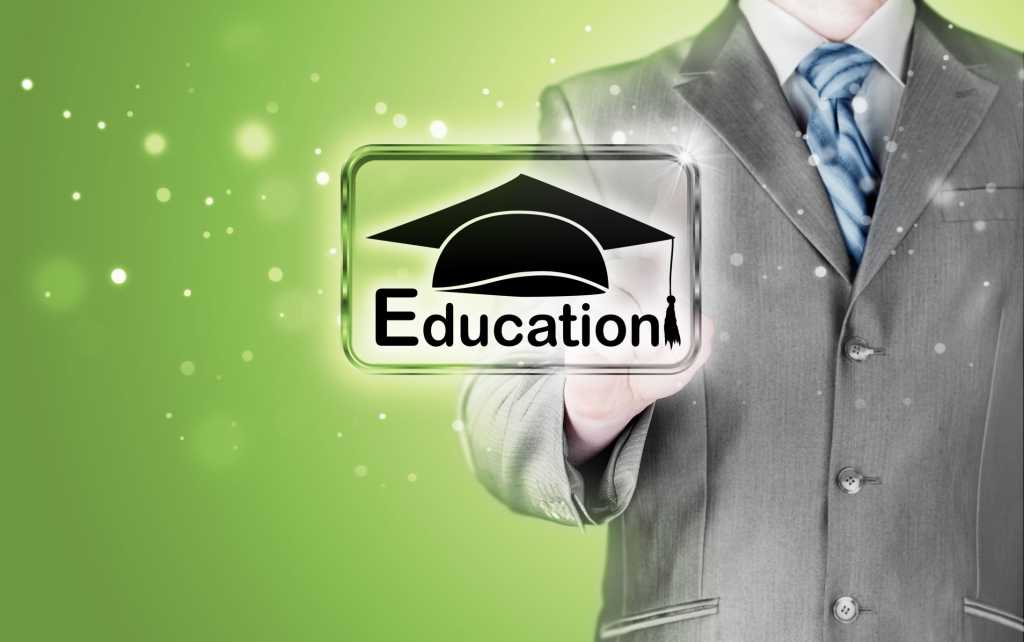 I’ve thought about it often … If I could start my career over again, I would take my technical background and marry it with a Harvard Business School MBA to be the most effective CTO/CIO/technology leader. In truth, that’s what’s required today of CIOs—to think like both a technologist and a graduate from the Harvard Business School—to transform their business.

For the past 30 years, a CIO simply had to be technologically astute with minimum business acumen. But today, being business-savvy is a major advantage and an imperative. One of the most important lessons I’ve learned over the years is that to be an industry-leading CIO, you need to understand Michael Porter’s notion of generic strategies. Michael, a leading authority on competitive business strategy, contends that a company will gravitate toward one of two generic strategies: cost leader or market differentiator.

Being a cost leader means your company is centered on being the lowest-cost producer for a given level of quality. Think of Walmart, for instance. The behemoth retailer has chosen to drive cost out of every aspect of its business to allow it to provide services and goods at the lowest possible price. We’ve seen this over and over again, like when a Walmart opens up in a town and quickly puts the small supermarket and mom and pop department store out of business.

On the flip side, we observe companies like Apple focusing primarily on the differentiation strategy. Apple places value on innovation, ease of use, design and adoption.

Just like a company, the CIO of an organization can choose to follow one of these two generic strategies in the IT department and, in so doing, marry his or her technical acumen and business knowledge.

Typically, CIOs don’t understand Michael’s concept of generic strategies and how it applies to their organizations and, more specifically, their departments. Every business and department leader has to choose which strategy to employ because a focus on both minimizes the ability to capitalize on either one and reduces ROI. Take a look at the figure below:

If you look at this model, your eye goes to the orange ball. The placement of this ball is used to signify when companies, or IT departments, are “stuck in the middle.” This means the company or department has not consciously chosen to be either a market differentiator or a cost leader; instead, it is trying to be everything to everybody.

To get a feel for how this graphic works, think of Apple again. For Apple—a differentiated company—to maximize ROI, it has to be more narrowly focused on its market and maximize its differentiated value. So, if that orange ball moves up as high as it possibly can on the curve toward the differentiated bar, ROI is maximized.

Apple sells a lot of products to a lot of people all over the world. But if you look at the products it actually sells, they represent a very narrow band. The company doesn’t sell hundreds of products. Rather, it sells a handful of products, all closely connected. It’s chosen to be a very narrow market company. And, as such, Apple has been able to maximize its differentiated value to a specific niche, making it the most valuable business in the world.

On the other hand, Walmart lowers its prices so it can sell everything to everybody. The company is designed to sell every product made under the sun to anyone who walks into a store. In doing so, Walmart can maximize its cost leadership, thereby returning a massive ROI and enabling it to become the largest retailer in the world.

When building your IT department strategy, every action you take has to move the orange ball to one of the sides so you don’t get stuck in the middle. JCPenney is a great example of a company stuck in the middle as it doesn’t have the breadth or cost advantage of a Walmart and has not invested in a differentiated strategy like Apple. As a result, a company like JCPenney must make a decision to be a cost leader or a differentiated organization—or suffer the consequences to its bottom line.

I believe that CIOs must learn to turn their IT organizations into strategic assets for their businesses to create that all important IT relevance. This can’t be accomplished by focusing your attention and strategy on becoming a cost leader. For a CIO to become and stay relevant, that individual must think like he or she has an MBA and strive to create a differentiated model.

In the cost equation, after all, there is a bottom-level threshold; you can only take the cost so low. Even if you cut your $10 million IT budget by an amount as significant as 10 percent, for example, the most you can save your company is $1million. But if you focus on transforming your business you can end up producing millions of dollars per month.

While it’s important for IT to be cost-sensitive, when the department focuses on differentiation, it puts itself in the most strategic position and creates relevancy. When IT can fuse together business and technology, it becomes the strategic powerhouse of the organization and drives transformation within the business.

We have discussed how Walmart at the corporate-level has chosen cost-leadership as its generic business strategy. What choice has its IT organization made? The IT organization has chosen a different path with a differentiated strategy, spending just over $10 billion on IT in 2014, an increase over the prior year, according to an article in CIO Magazine titled “Big Wallets, Big Expectations.” Walmart’s IT department has been on the “road to IT relevance” for many years and is driving toward its mission of being a cost-leader.

The concept of bringing value-add to an organization or industry is something well-taught at Harvard Business School. Imagine the potential for your organization if your IT leaders were to start thinking not only as engineers but as masters of business administration from one of the highest ranked business schools in the world.

Are you stuck in the middle? Are you relevant to your organization or are you just another cost center? Stay tuned for a subsequent post in which I will outline how IT can follow the differentiated model.

Tim Hebert sees the world differently. As a perennial entrepreneur and innovator, he is committed to finding the untapped potential—and helping others do the same. Hebert has centered his career upon building people-centric IT services companies guided by a promise to provide the ultimate client experience. For more than two decades, Hebert served as CEO and President of Atrion, a Rhode Island-based IT services firm that grew from a two-man, garage-based shop to a $150-million, 260-plus employee powerhouse under his tenure.

Today, Tim is currently the Chief Managed Services Officer of Carousel Industries, where he is responsible for conceptualizing and executing Carousel’s managed services strategy, crafting a robust portfolio of offerings and services that allow clients to transform the way they run IT.

A voracious author and seasoned speaker, Hebert writes and speaks frequently on topics related to the IT talent deficit, managed services, intentional leadership, business transformation and workflow and process improvement. He has also taken significant leadership roles as a mentor through Rhode Island’s Academy of Career Exploration, a Trustee for the Rhode Island Public Expenditure Council, a Director of the Rhode Island Commerce Corporation, and a board member for several non-profits including Boy Scouts of America-Narragansett Council, Tech Collective, Rhode Island Museum of Science and Art (RIMOSA), and Greenschools. Hebert has served his country as a member of the United States Air Force.

To view more of his work, you can check out his blogging at Carousel Industries and at Trilix.

The opinions expressed in this blog are those of Tim Hebert and do not necessarily represent those of IDG Communications, Inc., its parent, subsidiary or affiliated companies.