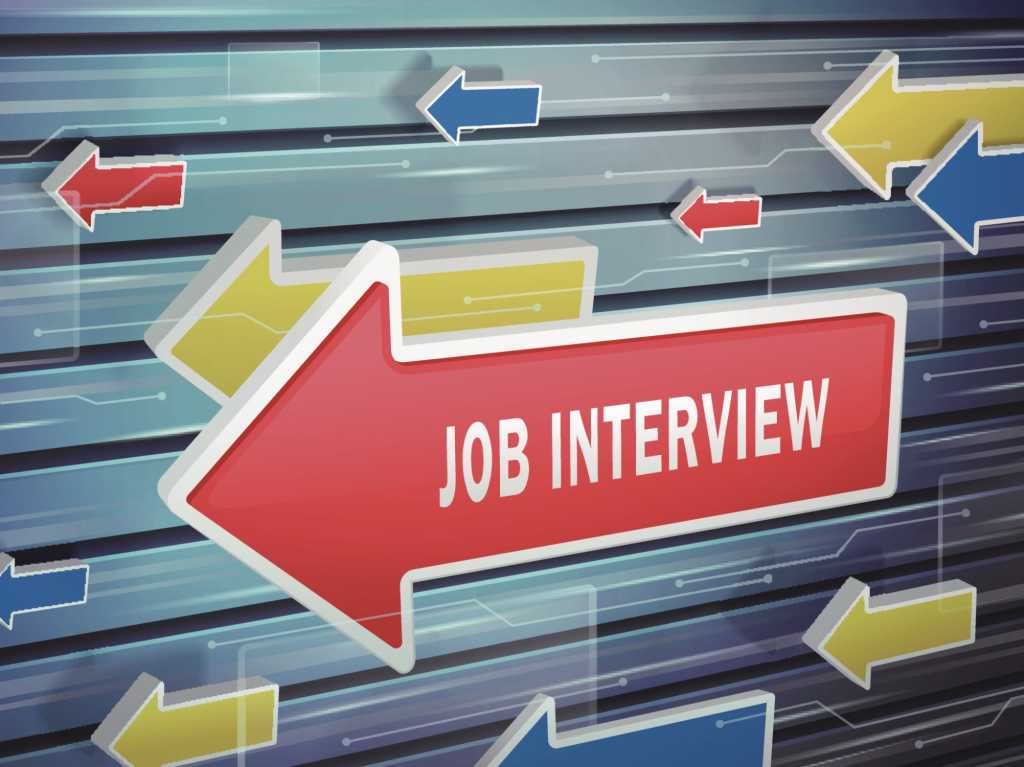 Plain vanilla’s fine if you’re talking about ice cream, but it doesn’t belong anywhere on a resume. Scott Kressner had a lot going for him — solid resume formatting, a great mix of experience and technical knowledge, as well a lengthy stint at RUSH Enterprises during which he steadily rose through the ranks. But his resume was much too generic — too plain vanilla — to get him past an initial screening and on to the interviewing stages.

“I felt that my resume was too similar to the average — that I’d look like everyone else, Kressner says, “I really wanted to stand out from the crowd, but I wasn’t sure how to get there.”

For Donald Burns, resume writer, personal branding strategist and career coach with Executive Promotions, LLC, the secret to creating a great resume for clients is the interview — or, interviews, as it turned out. Burns and Kressner first spoke for about 90 minutes, using his original resume as a guide, though it had little that carried over into the new version.

“After that first interview, I had extracted enough information to produce a credible draft, which was organized around the biggest project of his career — implementing SAP to transform his company, RUSH Enterprises,” says Burns.

There were some solid foundational elements already present, but also some obvious areas that had to be addressed quickly, says Burns. For example, Kressner’s original resume was three pages; standard rule of thumb is to keep it to two or fewer. While overall, Kressner’s formatting was clean and polished, there was too much white space, which Burns eliminated.

“Scott’s original summary was too generic to help him — too much white noise and resume clichés; for example, ‘Experienced leader with proven track record of delivering business transformation initiatives …’ That generic language could apply to anybody in IT, so his resume wastes valuable real estate. Instead, we replaced his generic introduction with a short profile that applies uniquely to Scott: ‘Relentless implementer and forward-thinking IT strategist …'” says Burns.

Next, Burns tackled some of the other generic elements of Kressner’s resume, including adding flavor that recruiters and hiring managers would need to make his career into a compelling story.

“His text was broken into short blocks and was easy to read. I liked how he’d organized his 17 years at RUSH Enterprises under functional headings; Strategic Leadership, Innovation, Growth and Achievement, too. It’s the right idea, but the actual content was too generic,” says Burns.

Kressner’s original resume had a weak headline and summary that wasn’t making the desired powerful impression on readers, says Burns. Ideally, you want to immediately announce a clear goal and establish yourself as a likeable person who’s exceptionally competent at certain things – in this case, transforming a $5 billion enterprise with SAP.

“Scott’s original headline said ‘Senior IT Executive Strategist.’ I asked, ‘What does that mean?!’ After a discussion, we replaced that title with ‘CHIEF INFORMATION OFFICER (CIO) o CONSULTANT o ACCOUNT MANAGER’ – three titles that most people can quickly grasp. If Scott were applying to a specific opportunity, such as a CIO role, we’d shorten that long headline to just ‘CIO.’ Three subheadings follow the headline — concrete, short, and memorable — that uniquely apply to Scott,” says Burns.

Burns’ biggest challenge was correctly positioning Kressner’s role at RUSH Enterprises, beginning with introducing the company to any reader not familiar with them.

“Because RUSH is not a well-known name like Microsoft, it’s a good idea to identify the company and orient the reader with a one-line blurb. Don’t exceed one line — your resume is not an advertisement for past and former employers. Scott’s original description for RUSH Enterprises ran three lines, which wasted space,” says Burns. Once that was done, Burns moved on to the meat of Kressner’s extensive experience, his 17 years at RUSH.

Because Scott had worked as RUSH’s CIO for 17 years, readers would expect his resume to outline a big success story. Instead, his resume simply showed a dozen bullet points that didn’t come together as a coherent story of accomplishment, says Burns.

A blessing and a curse

“If you’ve worked for the same employer for 17 years, it can be a blessing and a curse. The positive interpretation is that those 17 years prove the candidate has stability and is willing and able to make a long-term contribution of value to an employer — they’re not a job-hopper. The ‘curse’ is that 17 years might be interpreted to mean you’ve had one year of experience repeated 17 times,” Burns says. To avoid the latter and focus attention on the former, Burns had to highlight Kressner’s progression, movement and growth throughout his tenure.

After a second, hour-long interview, Burns and Kressner uncovered more information and detail that was used to show Kressner’s dramatic and compelling story of long-term accomplishment, mastery of severe challenges and perseverance through tough times, Burns says.

“After our first interview, I thought we were finished. Wrong. During a second call to review the initial draft, Scott added information about overcoming demands to shut the project down due to the financial crash of 2008 and other problems. Scott pushed back and persevered in a very difficult environment. ‘I had to drag the company across the finish line,’ he told me, and that led to more detail, achievements and accomplishments,” Burns says.

From bad to good, good to great

While the first interview transformed Kressner’s resume from bad to good, the second interview took it from good to great. While reworking a resume in layers like this takes longer and requires much more time and energy, it produces a much stronger resume, says Burns.

The lengthy interview served another purpose — preparing Kressner for eventual interviews, says Burns. Kressner is extremely personable and high-energy, but sometimes his enthusiasm causes his speech patterns to speed up, according to Burns.

“Sometimes I had difficulty understanding him during our calls; I record them all, and played them back for Scott. Once he heard them, he was able to slow down so he could be more easily understood. It’s a great tool for interview preparation,” says Burns.

At the beginning of the makeover process, Kressner told Burns he had drafted a few versions of his resume and none seemed to be working. Now, however, his resume is dramatically better, and both Burns and Kressner believe it will help Kressner land that next big role.

“I really like the new resume. It’s a good representation of my career and body of work. It’s very different; everything from font use and color to the actual story and how it is told. This was especially important for me since I was at one employer so long. I am hopeful this resume will give me a great chance at getting a new position,” Kressner says.