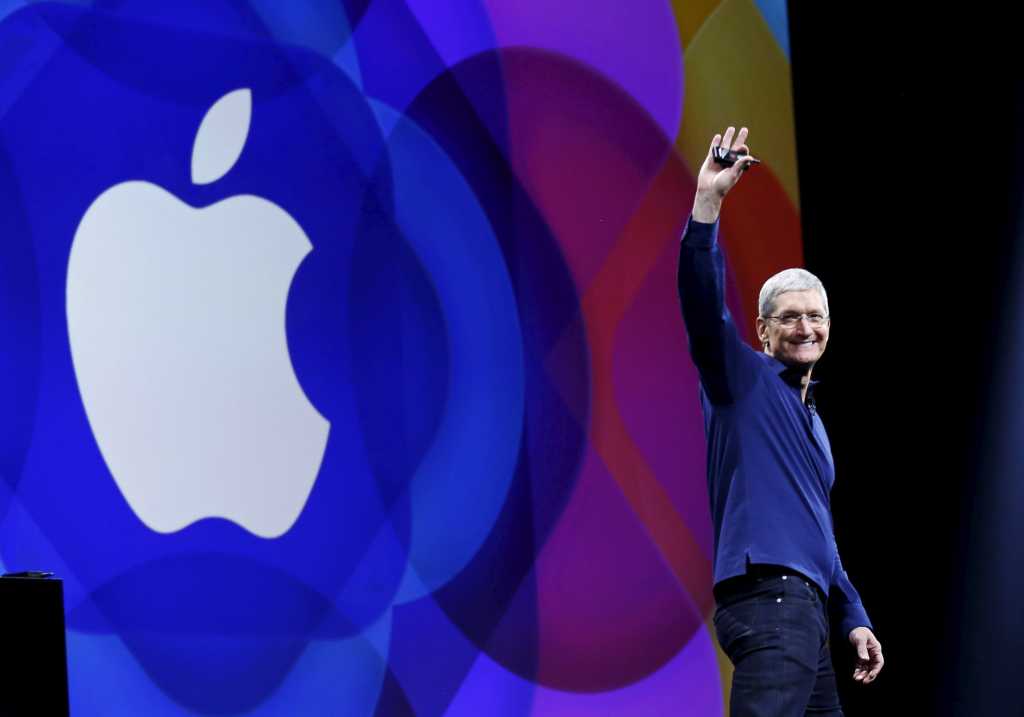 Apple is taking a fresh stab at content curation and aggregation with a native mobile app that it will release as part of iOS 9 this fall. The Apple News app will combine and curate articles from more than 50 publications at launch, and it is sure to create another rift between those who create online media, advertisers and the many companies that want to deliver it to online readers.

Apple has wanted to launch an app like News for years, according to Craig Federighi, the company’s senior vice president of software engineering. It’s something Apple tried and largely failed to achieve in the past. This latest move is a shift from the strategy Apple employed with Newsstand during the fall of 2011, about 18 months after the first iPad was released. As part of its last attempt to crack the world of news and information, Apple created a single folder for magazines and periodicals designed to drive paid subscriptions for specific publishers’ content. News is a dedicated app that provides customized feeds of content based on users’ interests and reading patterns.

“News is smart, so the more I read, the better it gets at showing me the stories I’m interested in,” said Susan Prescott, Apple’s vice president of product management, during her demonstration of the app at Apple’s 2015 Worldwide Developers Conference on Monday. Apple News users can discover more content sources and topics in the “Explore” tab or view a curated, and automatically updated, feed of articles in the “For you” section. Early publishing partners include Condé Nast, ESPN, The New York Times, Hearst, Time Inc., CNN and Bloomberg, according to Apple.

News will use its own article format that lets publishers such as enhance their stories with photo galleries, video, rich typography and infographics. The app also tracks more than a million topics, so users can be very specific about their interests. And as Apple’s machine-learning algorithms get more details to analyze, the curation process should deliver accurate results.

The forthcoming app represents yet another shift in the publishing world, a world that’s increasingly dominated by mobile consumption, but it could also give publishers access to hundreds of millions of new readers. Audiences of that scale are impossible to ignore. However, there’s a potential pitfall for publishers: Companies that choose to play in Apple’s sandbox could lose more control over audience data, advertisements, content distribution and branding.

The war to become the lead gatekeeper of news and information wages on, but the battlefield is wide open for the taking. Apple and Google are trying to expand their positions as the leading mobile OS providers while social networks, including Facebook, Snapchat, Twitter and LinkedIn, play up their unique capabilities to deliver information to their audiences. Apple’s initiative comes on the heels of Facebook’s Instant Articles program, rolled out last month, which aims to deliver content from the company’s publishing partners within Facebook users’ news feeds.

In other words, there are many players in this game. “It’s far from clear that it’s a straight-up fight between Apple and Google,” says Dan Cryan, research director of media and content, IHS. “This does not look like it’s going to turn into a two-horse race immediately.”

Social networks constantly strive to inspire users to spend more time on their sites and within their apps, which helps explains these new initiatives underway at Facebook (Instant Articles) and Snapchat (Discover). However, the right user interface will be key if these companies are to succeed in the world of news and information, Cryan says. It’s hard to imagine today’s teenagers going to Snapchat for the latest news or features from CNN, but the ephemeral messaging platform and venerable cable news network are still trying to put news content in front of these sought-after users.

If the wider, and less restricted, digital outlets become the distribution channels of choice for media, particularly on mobile devices, it’s unclear whether or not branded news apps have the staying power to maintain the audiences they have today. Apple’s Newsstand certainly didn’t evolve into the subscription-generating juggernaut publishers hoped it would, and many are still experimenting with business models that have yet to deliver a sustainable digital strategy.

Mobile advertising simply doesn’t provide enough revenue to support the business of journalism, and neither do subscriptions in most cases. With Apple News, the company could turn the tables for many large publishers if it can attract enough readers to the work that costs them so much to produce, regardless of the medium. Apple says it will allow publishers to keep all of the revenue from ads they sell and place in the articles in its News app. Or media companies can let Apple fill remnant ad inventory and then take 70 percent of the revenue generated by the company’s iAd platform.

“I don’t think there’s anything in there that creates barriers to entry,” says John Fletcher, senior research analyst at SNL Kagan. Apple is taking an interesting and fresh approach in aggregating and curating so much content from high-quality news sources in a single app, according to Fletcher, who says Apple’s move is timely because more and more users are currently coalescing around apps such as Twitter, Circa News and Flipboard to get their news and information in a more personal environment, he says.

“There’s room for everybody but I think the audience is going to pick the winners,” says Fletcher. “I don’t know that people go onto a social network to get updated with news items, with the exception of Twitter,” Fletcher says. Then again, he suggests that Google and Apple don’t have much of a reputation for news either, and that leaves an open path for other entrants to create compelling services.

Users will be the ultimate judges, Fletcher says. “What they decide to do with it or not is what’s going to move the needle.”

Apple News all about ads?

All of these players have similar monetary motivations for wanting the upper hand in the world of news and information, but Apple is notably less reliant on ad revenue than its peers. “It’s not the core of their business and is unlikely to be in the near future,” says Cryan.

The ultimate prize for Apple could be a dominant ad network that also happens to have full reign of all iOS users’ devices. However, that concentration of power carries broad sociological concerns because “recursive bias can creep in” as socially curated content ultimately reinforces users’ relatively narrow sets of opinions, Cryan says.

“The worry is what starts happening as you start putting a growing concentration of your audience through an aggregator that in turn sells an awful lot of adverts in its own right,” Cryan says. “There would seem to be a strategic tension there between ‘Follow your audience’ and ‘Go where your audience is,’ and giving up a certain amount of long-term control over your platform and potentially ad sales.”