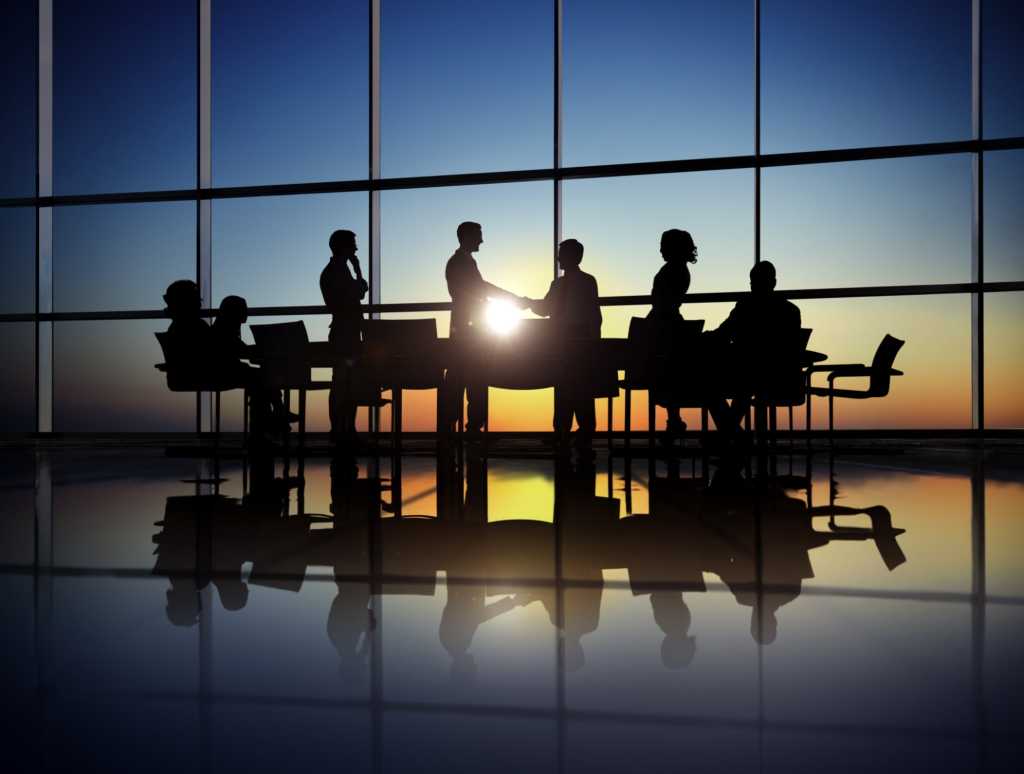 “Evidence shows us that the 20th Century Corporation is dying and that it’s being replaced by a new breed of Millennial Organisation that operates, scales and runs in an entirely new way. In order to compete yesterday’s corporations will need to reinvent their operating model and embrace the power of networks.”

You could be forgiven for thinking that many of today’s new millennial organizations aren’t really businesses at all, and that under the skin they’re all just cleverly branded platforms.

If I asked you to recite Joys Law to me I’d wager you wouldn’t know what I was talking about, but at the same time I’d wager you’d recognize it if I recited it to you.

Joys Law is a management principle first proposed by Bill Joy of Sun Microsystems in 1994 that postulates that most of the world’s smartest people don’t work for you, they work for someone else.

However, while many organizations know that the people who could help them create the next blockbuster or break the next market sit outside their walls they also know that unless they can find and hire them then that IQ will remain tantalizingly out of reach.

The growth of the Internet changed all that. It shrank the distance between us all and made it easier than ever before for companies and individuals to reach out and collaborate with each other for each others benefit. Suddenly IQ that had previously been inaccessible was at your walls, and organizations needed to find a way to harness it, nurture it and turn it into revenue and in a world where digital is the new king the platform was born.

Just 30 years ago the world was a very different place. The largest corporations were all powerful and the inhabitants of these castles were protected from the advances of entrepreneurs by policy, burly security personnel at the doors and receptionists at the switchboards, while their markets were protected by IP and high barriers to entry.

Walls that were considered impregnable are now porous with every screen providing people outside the walls with new opportunities to engage in new ways and market boundaries that were once clearly defined are now blurring as competitors manage to exploit multisided markets with increasing speed and ease.

The 20th Century Corporation is dead

To the average observer it’s still hard to see how anything could usurp or upend any of the world’s largest corporations but today every single one of them from Boeing, GM and IBM to AT&T, Citi and Sears are having to pivot their businesses and find new ways to adapt to the increasing amount of disruption undermining their businesses.

These are the organizations that had the capital and the reach to hire the world’s best but they’re still struggling to adapt to this period of disruption because no matter how much money you have you will never be able to hire everyone – something that the new breed of millennial entrepreneurs are counting on and exploiting.

While their older rivals were operating business as usual, let’s call them industry 2.0 business operating models these millennials were busy designing a distinctly new style of 21st Century business operating model, industry 3.0 that harnessed the power of the network — whether that meant they developed pure or hybrid platform plays that encouraged people outside their walls to work with them for everyone’s advantage.

There were other benefits though their platforms created communities and the communities became customers and soon these customers were not only buying the millennials products and services they were helping ideate, hack, design and build the next and so the cycle continued propelling staggering revenue growth that allowed them to disrupt entire industries and usurp the incumbents in years rather than decades.

A blessing of Unicorns

Today over 180 Unicorns, a Venture Capitalist term for a startup that reaches a billion dollar valuation within a few years of opening its doors have disrupted every industry and created new markets worth over $1.5 trillion. The genie is out of the bottle and the pace of disruption is accelerating exponentially.

The future belongs to those organizations at the center of the network. Platforms have already transformed the way the world connects and does business. They can give your organization unparalleled access to the untapped IQ of not millions but billions of people, help broaden and deepen your organizations connections with the outside world and even better they’re hackable.

The 20th Century Corporation is dead and your organisation must learn and adapt or perish. Your journey to reinvent your organisation using new 21st Century principles will be difficult but with a clear vision and strong leadership you’ll find that you still have time to survive and that will be the topic of one of my future articles. Stay tuned for “Industry 3.0”.

About the Author: Recognized in 2013 and 2014 by the public as one of Europe’s leading Emerging Technology and Disruption Strategy advisers Matthew Griffin is an international speaker and author who works with global Accelerators, Analysts, Entrepreneurs, Investors, Governments and multi national organizations to help them see, lead and adapt to new business, cultural and societal trends.