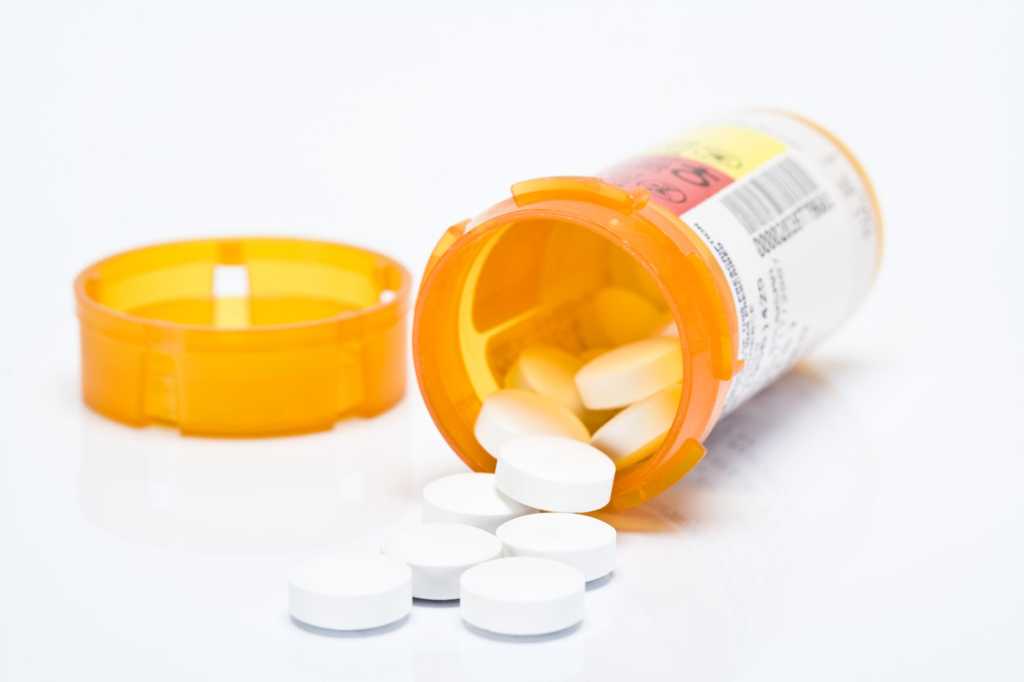 WASHINGTON — If health technology is ever going to achieve the goal of lowering the rates of prescription drug abuse, developers and policy makers will have to do more to encourage adoption of electronic prescribing systems among healthcare providers.

In a panel discussion here at a recent health IT conference, experts agreed that e-prescribing tools can help curb abuse of controlled substances by limiting drug diversion and doctor shopping, as well as cracking down on physicians who prescribe drugs for non-medical purposes.

But that’s only if those systems are put in use, and so far adoption has lagged for a variety of reasons.

Promoting the use of tools for the electronic prescribing of controlled substances (EPCS) is a priority for the Office of the National Coordinator for Health IT, according to Tricia Wilkins who serves as a pharmacy advisor at that agency.

Wilkins calls for a “concerted effort” to spur EPCS adoption that would involve a wide range of players including prescribers, pharmacies, law-enforcement authorities and policy makers.

“You name it, everyone needs to be a part of this solution,” she says. “The issue of opioid over-prescribing and misuse is not just a law-enforcement issue. It’s absolutely a healthcare crisis.”

Of the nearly 44,000 unintentional drug overdose deaths recorded in 2013, slightly more than half were attributed to prescription drugs, according to the Drug Enforcement Administration. Of those, 71 percent involved opioid overdoses.

[ Related: How to Navigate Big Data in Healthcare ]

Nationwide, just 2 percent of healthcare providers have adopted EPCS systems, according to the health IT network Surescripts. The adoption rate at pharmacies is far higher, at 78 percent, yet overall, just 2 percent of all controlled substances are prescribed electronically.

That figure remains anemic despite guidance the DEA issued in 2010 authorizing the use of EPCS systems, and 49 states and the District of Columbia establishing a framework for e-prescribing. (Missouri is the lone holdout.)

“There’s still a lot of misinformation out there in the healthcare community about EPCS,” says Surescripts Vice President Miya Gray.

Despite the legal cover the DEA and state legislatures have established, many providers and some pharmacies continue to believe that electronically prescribing controlled substances is illegal, according to Gray, who argues that policymakers must do more to promote awareness about the regulatory landscape.

“From a regulation standpoint, states have to do more than just pass laws,” she says.

Gray points to the successes of a handful of states that have enacted laws or targeted programs to encourage e-prescribing. In New York, for instance, the state has set up the Internet System for Tracking Over-Prescribing of Controlled Substances, the so-called I Stop program.

Justin Berhaupt, a former aide to New York Attorney General Eric Schneiderman who helped draft the I Stop law, says his old boss wanted legislation that would offer “best practices” without dictating care, and, above all, would target abuse of the system and not “punish the sick.”

“Almost immediately we found ourselves looking at how do we stop diversion. E-prescribing stops diversion,” says Berhaupt, now counsel at the New York lobbying firm Malkin & Ross. “Paper prescriptions are stolen, they’re forged, they’re upticked. Changing a 3 to an 8 was something we saw time and time again.”

But it’s not just a matter of public policy. As with other health IT applications, developers and vendors have an operative role to play in driving the adoption of EPCS technologies by ensuring that various systems can communicate with one another across the landscape of prescribers, pharmacies and state monitoring systems.

Perhaps more importantly, Wilkins argues, developers must work with end users to ensure that those tools reduce the administrative burden, rather than add to it.

[ Related: Why Health Data Is a Big Data Challenge ]

“I think the challenge and the opportunity is really around the interoperability and usability of these tools, and so interoperability really is exchange but it’s also use,” Wilkins says. “The standards exist. The technology is there. The need is there and there are people who want to use these tools. It’s not very easy. When I say it’s not easy, it’s not integrated seamlessly within clinician workflow.”