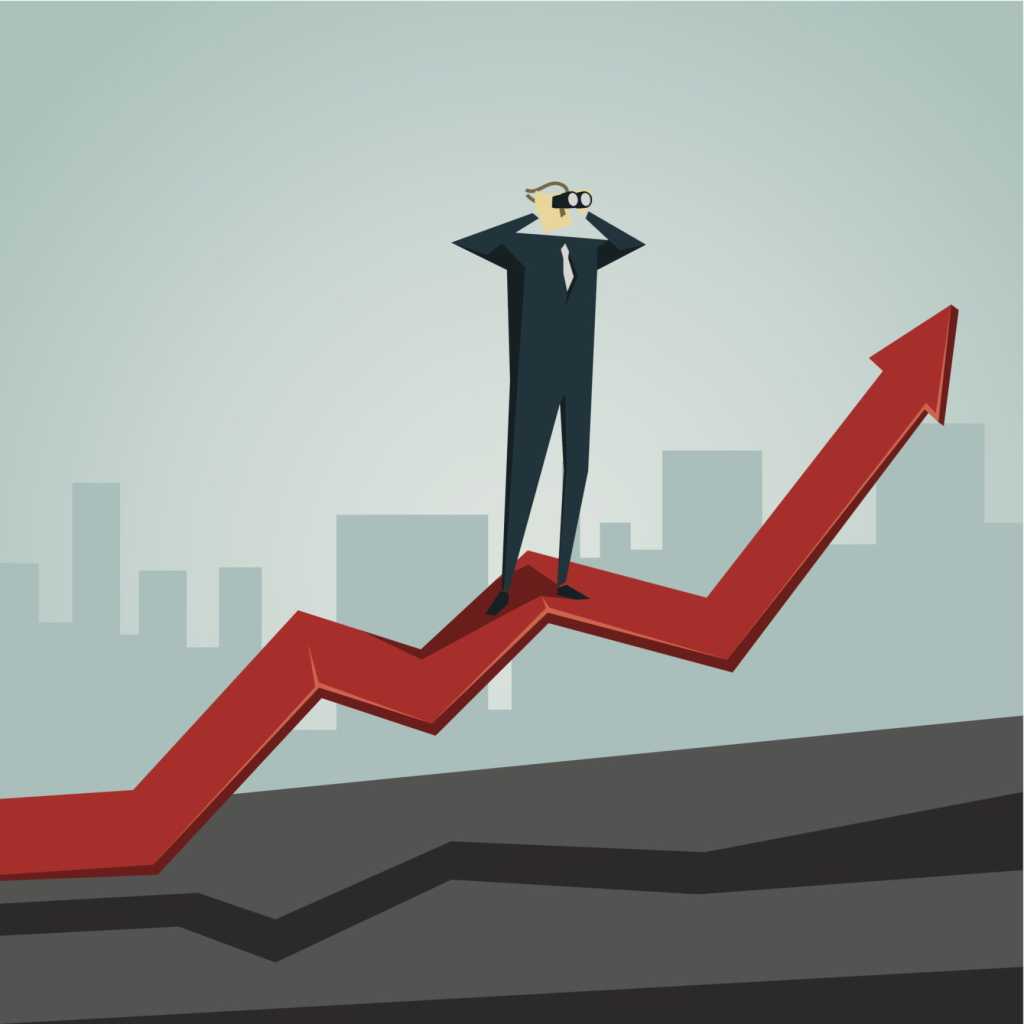 The good news is that more businesses are planning to boost their IT hiring in 2015. The bad news? Many are struggling to find talent to fill vacant or newly created roles, especially for software developers and data analytics pros, according to a recent survey from HackerRank, which matches IT talent with hiring companies using custom coding challenges.

In a survey of current and potential customers performed in March, HackerRank asked 1,300 hiring managers about their hiring outlook for the coming year, their hiring practices and the challenges they faced in filling open positions. Of those who responded to the survey, 76 percent say they planned to fill more technical roles in the remainder of 2015 than they did in 2014.

But intending to fill open positions and actually filling them are two different things, as the survey results show. While 94 percent of respondents to the survey say they’re hiring Java developers and 68 percent are hiring for user interface/user experience (UI/UX) designers, 41 percent also claim these roles are difficult to fill.

“That number was the most surprising when we looked at the results. We knew it was going to be a significant percentage, but it seems customers are really struggling to fill these software development roles,” says Vivek Ravisankar, co-founder and CEO of HackerRank.

The survey also revealed that Java continues to be the dominant language sought by hiring managers and recruiters. Of the survey respondents, 69 percent say Java is the most important skill candidates can have.

“Many of our customers are involved in Web-based business or in developing apps. And Java is instrumental for both of these business pursuits — we absolutely expected to hear this from the survey, and we weren’t surprised,” says Ravisankar.

What makes these positions so difficult to fill?

Part of the problem may lie with candidates’ perceptions of a company’s brand, says Tejal Parekh, HackerRank’s vice president of marketing. “We work with a lot of customers in areas that aren’t typically thought of as technology hotspots. For instance, in the finance sector we have customers facing a dearth of IT talent; they’re all innovative companies with a strong technology focus, but candidates don’t see them as such. They want to go to Facebook or Amazon,” says Parekh.

Another challenge lies with the expectations hiring companies have of their candidate pool, says Ravinskar. “There’s also an unconscious bias issue with customers who sometimes limit themselves by not looking outside the traditional IT talent pool. They’re only considering white, male talent from specific schools or specific geographic areas,” says Ravisankar.

As demand for IT talent increases, so do IT salaries. According to the survey, 67 percent of hiring managers say that salaries for technical positions have increased between 2014 and 2015 while 32 percent say they have stayed the same. Overall, HackerRank’s survey highlights the great opportunities available for software development talent and for the companies vying to hire them.