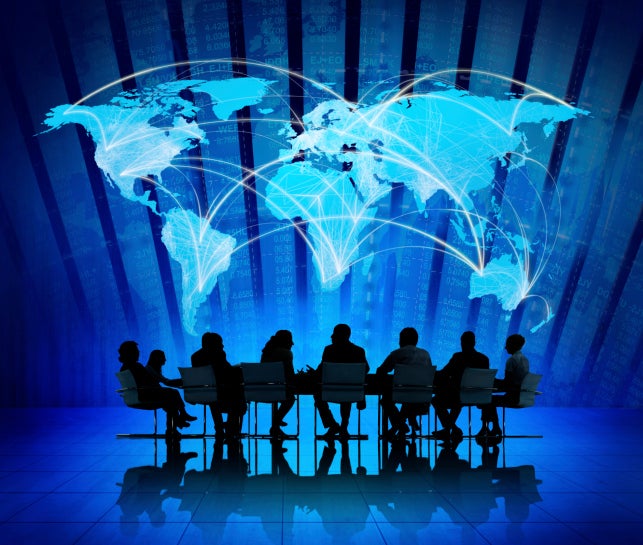 Here are nine things you need to do to foster a culture of continuous innovation and remain vigilant to ensure you stay at the forefront of new trends and market opportunities.

Restoring your organizations zeal and competitive advantage is well within the realms of possibility, so pack your bags and DevOps tools and get ready for the journey.

1. Get the board onside

Very little is going to happen within a business without the right sponsorship, motivation or resources and changing the DNA of an organization, including its culture is no mean feat, you’ll need help. It is vital that you secure your boards sponsorship and that everyone’s agendas, including compensation plans are aligned.

Organizations are always understandably nervous about disrupting themselves because they know it’s akin to letting the genie out of the bottle and that it can be a fast track to cannibalizing their existing business. Today though there are plenty of potential disruptors waiting in the wings to upset your next earnings report and it’s better to be the genie’s master than its puppet.

Todays’ new digital world is built for speed and anything, whether it’s your processes, your assets or your organizational culture that slows you down is going to impede your ability to adapt and pivot when you need to.

Today it’s a fact that it’s more likely that your business is going to be disrupted by people and companies from alternative industries who were previously off of your radar yet despite this many organizations still innovate along industry lines locked into a game of cat and mouse with their existing competitors until something better comes along and knocks you all for six. Spread your net far and wide and leave no stone unturned when you’re looking for the next great idea or the next great competitor. Your kingdom is already under siege and you’ll be surprised at just how many people are starting to plant flags on your territory.

Today’s customers expect the transition between services and devices to be simple and seamless and the relationship you have with them is the most crucial one you have. Consequently how you treat and service them, particularly in a world where switching is getting easier and easier will often determine how prosperous your company is in the future. Leaving someone hanging on the phone or scratching their head for half an hour is just so… 80s.

Using the word brave is itself brave because many boards equate brave with risky and risky makes shareholders nervous which in turn make the board nervous. Despite this though you are not going to expose the inadequacies of your organization or change your company’s long term prospects by always playing it safe. After all if everyone played it safe there would be no need for the word entrepreneur.

Innovation is an overused word and if today’s annual reports don’t mention it at least 50 times or so then share prices fall by at least six percent or more. Innovation is becoming ubiquitous but I would argue that the majority of it is often lazy, incremental and blinkered. Digital is providing businesses with a new found sense of competitive advantage, but todays ‘Digital by Default’ businesses will only have the advantage for another five years or so because not only are their ‘born in the 20th Century’ competitors catching up and digitizing their businesses faster than ever before but the tools used to create new apps and programs are getting easier to use and when the man on the street can create a complex app or program with ease you’ll find yourself at the trough of another Disruptive Wave. Digital compliments, not replaces Innovation.

Today’s consumers are already beginning to get used to the concept of IWWIWWIWI or “I Want What I Want When I Want It” and it’s your company’s role to try to understand your customers behaviors and design your products and services accordingly.

Hackathons, led by people who are trying to mess up and break the rules of convention to create something new have been responsible for disrupting more industries than I’d care to mention.

Digital has disrupted and changed the rules of business forever. There is no going back, and in a world where a competitor can launch a full frontal assault on your core markets by simply adding a new feature into an app it’s not just enough to be prepared, you need be constantly vigilant, innovative and fast.