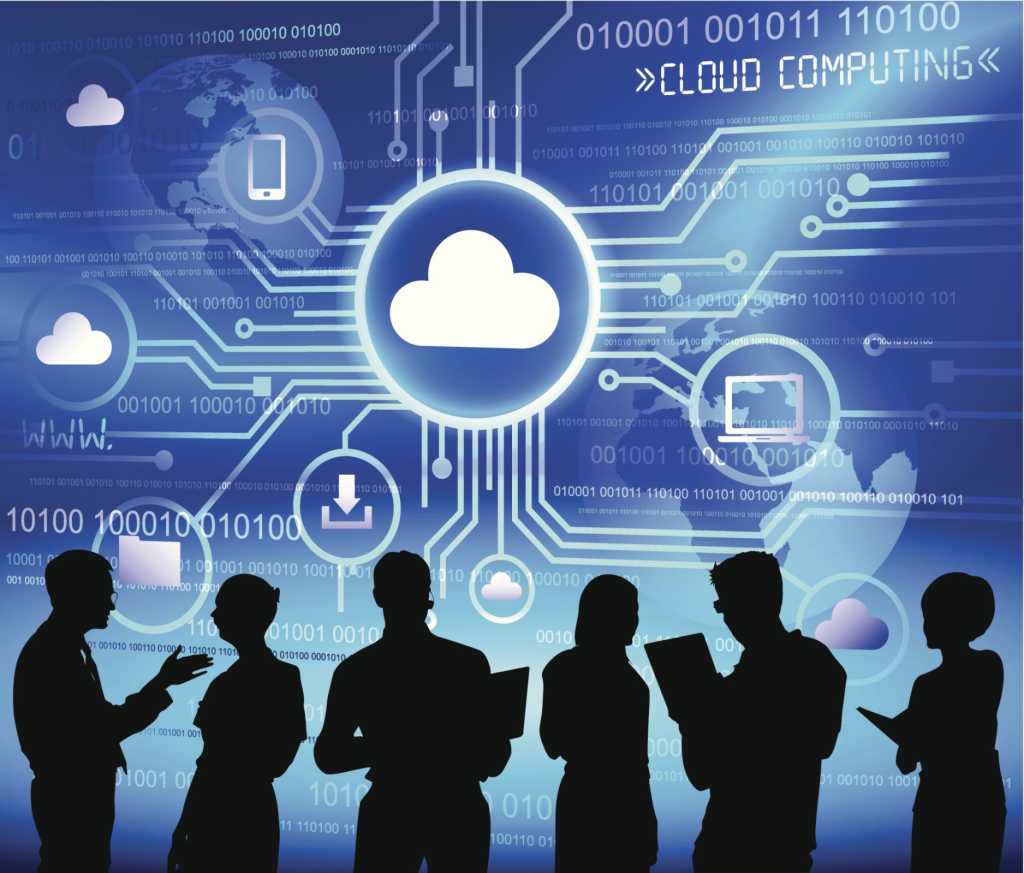 Cloud-based platforms such as Google for Work and Microsoft Office 365 are far from ubiquitous in today’s workplace, but they’re seeing rapid adoption, and that trend is going to continue. In fact, more than half of the small-to-medium size businesses (SMBs) queried as part of a new survey from BetterCloud plan to run all of their IT services in the cloud within five years.

The corporate adoption rate of complete IT-in-the-cloud infrastructure will more than double during the next two years, according to the 1,500 IT professionals surveyed. Today only 12 percent of the respondents run all of their IT in the cloud, but that number will increase to 26 percent by 2017 and nearly 70 percent by 2025, according to BetterCloud, which sells IT administrative tools for both Google for Work and Microsoft Office 365.

BetterCloud sent the survey to 95,000 IT professionals and received 1,500 responses from individuals who actively use or have plans to use Google for Work or Office 365. Nearly 85 percent of respondents currently use one of the two platforms, but they have yet to transition to completely cloud-based infrastructure.

Large enterprises are slower to fully embrace the cloud, and they’re about five years behind their small business counterparts. It will be a full decade before half of the respondents from large enterprises run 100 percent of their IT in the cloud, according to the report.

Google customers plan to fully embrace the cloud quicker than Microsoft’s users; 66 percent of Google for Work customers who took the survey plan to run all of their IT in the cloud by 2020, compared to 49 percent of Office 365 customers. Google’s customers also run more cloud applications on average than Office 365 users. However, that is expected to change during the next two years, as companies that invest in Office 365 embrace more of Microsoft’s apps, according to the report.

Organizations are also moving away from legacy applications and platforms in favor of cloud apps such as Gmail and Outlook. Enterprises customers who participated in the survey run an average of 18 cloud applications today, but that number is expected to nearly triple to 52 applications by 2017, according to BetterCloud.

The older the organization, the longer the cloud-transition process, BetterCloud says. Nearly 96 percent of the IT-professional respondents who work at companies that are five years old or younger expect to run all of their IT services in the cloud by 2026, according to the survey.