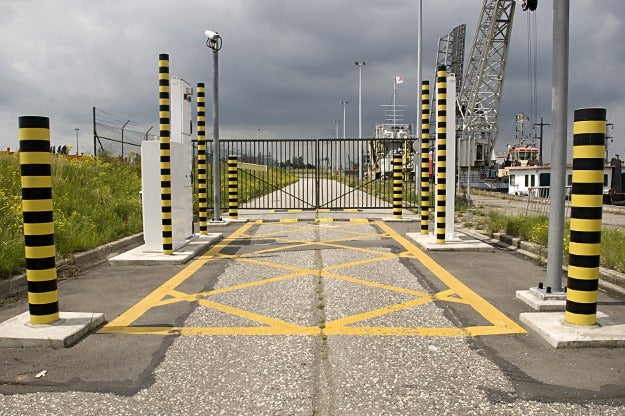 Ten years ago, open source advocates faced an uphill battle when they tried to implement free software in an organization, while proprietary vendors such as Microsoft spoke out publicly and fiercely against it. Barriers to implementation included worries about security, support, warranties and indemnities, and concerns that the quality of software that was freely available would be inferior to that produced on a commercial basis and licensed for a fee.

A decade later, the landscape has changed considerably. The open source model is well-established and far better understood, and a huge proportion of companies use open source software somewhere in their IT operations.

[ Tips: How to Run Your Small Business With Free Open Source Software ]

One reason is that many of the concerns have disappeared. A recent Future of Open Source Survey found that 72 percent of respondents use open source software because they believe it provides better security than proprietary alternatives, and 80 percent believe it offers better quality than proprietary software.

These survey findings correspond with the day-to-day experience of IT professionals such as Mark Winiberg, whose company, Charter Software, offers open source deployment and training. “Ten years ago, open source software was a hard sell,” he says. “These days, I am simply not seeing the same level of opposition to it.”

That’s not to say that barriers to open source software have disappeared completely. There’s evidence, for example, that many organizations’ software procurement policies are still designed for a world of proprietary software and therefore make open source solutions problematic to use.

Examples of this are policies dictating that any prospective vendor’s financial figures be scrutinized, and that the vendor must have been in business for three years. How do you scrutinize the financials of an open source project?

Even when procurement policies don’t rule out open source solutions explicitly in this way, they often still have an unintentional bias towards proprietary software, according to Mark Johnson, development manager at OSS Watch, a body that provides advice on open source software.

“It may be that the way solutions are investigated by organizations actually favors companies that get license fees and are therefore able to offer presales support. Because the business models work differently, you may have to pay a company to come in and do a demonstration of an open source solution,” Johnson says.

“What that means is that companies may need to be aware that they have to be more hands on (with open source software),” he adds. “They can’t just expect to sit down and watch a PowerPoint presentation.”

“Often there’s a condition for a large project that it mustn’t account for more than 20 percent of the vendors’ turnover,” Williams says. Since proprietary companies are more likely to be larger, more open source vendors will fall foul of this rule than proprietary software vendors. That’s another unintentional source of anti-open source bias, he says.

[ Counterpoint: 7 Reasons Not to Use Open Source Software ]

The fact that most open source projects have a considerably smaller marketing budget than proprietary software vendors further exacerbates this bias, Williams says. “That means getting the marketing message across is more difficult for open source software.”

Despite the prevalence of open source software, some organizations still have lingering worries about the viability and stability of open source projects, preferring to deal with a large commercial organization with an established financial track record to minimize perceived risk.

“We certainly see companies worried that they don’t see a mega corporation standing behind open source software, and wonder if they can buy in to it,” says Greg Soper, managing director of SugarCRM consultancy and development house SalesAgility. “I counter that by pointing out that we [at] SalesAgility are stable.”

Soper adds that some objections to particular open source solutions stem from feature comparisons with proprietary software solutions. However, organizations can often add the features that they want, so this kind of comparison – rooted in the proprietary “you get what you’re given” mind-set – is often irrelevant.

“Many organizations have old-style IT departments that have a narrow-eyed suspicion of open source software, but increasingly they can’t do anything to stop it because business people are 100 percent behind it,” he says. “So much of the innovative customer-facing software these days is open source, and this is being pushed by the business side and the CMO.”

Estimates of the proportion of large businesses that use open source software somewhere in the organization today vary from around 70 percent right up to as much as 98 percent. Even staunch opponents such as Microsoft have now begun to embrace it. As the few remaining barriers are overcome, that figure is likely to rise even further in the near future.