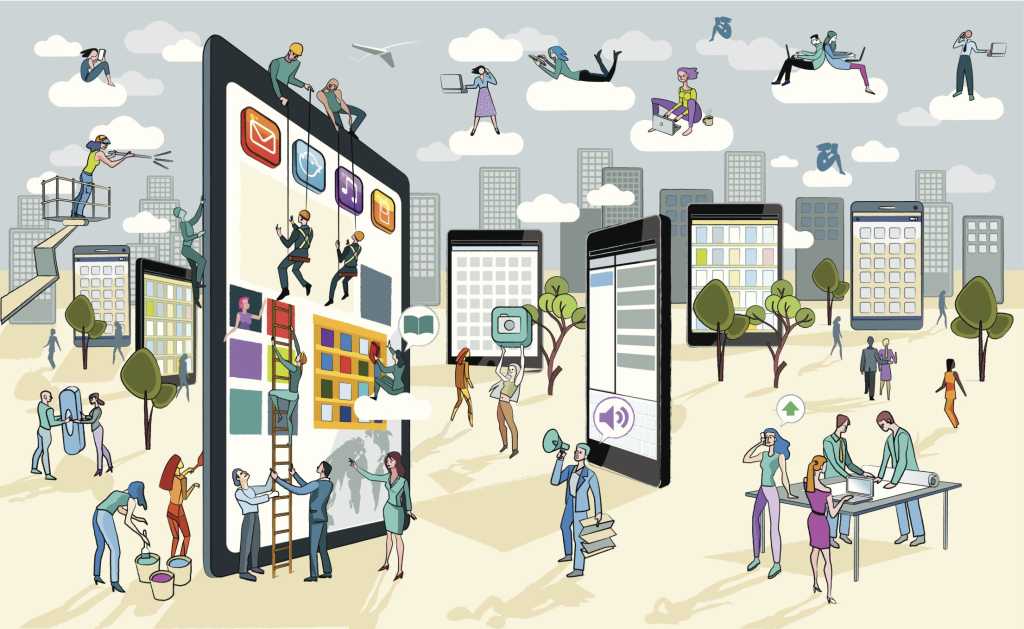 In what could be a decisive blow to the Bring Your Own Device (BYOD) mega trend, the California Court of Appeal ruled late last week that companies must reimburse employees for work-related use of personal cellphones, as described in the National Law Review.

“We hold that when employees must use their personal cellphones for work-related calls, Labor Code section 2802 requires the employer to reimburse them. Whether the employees have cellphone plans with unlimited minutes or limited minutes, the reimbursement owed is a reasonable percentage of their cellphone bills.”

The case has already gone through the California Supreme Court and now Court of Appeal, so there’s really nowhere else for it to go, says Hyoun Park, principal consultant at DataHive Consulting, who has been following the case closely. While last week’s ruling does not come into play for 30 days, its reverberations will no doubt be felt in the weeks to come, as CIOs will have to scurry to make changes to their BYOD programs.

“I think this is going to be a deal killer for a lot of companies, especially those that have a significant California employee base,” Park says. “This is the first real ruling that has been binding in the BYOD space.”

As in just about every case intersecting technology and the law, there is a lot of vagueness to this ruling. For instance, the case covers telephone calls, not work-related data transactions and apps over a personal device. For BYOD, the latter constitutes the bigger portion of a BYOD phone bill.

But it’s not much of a leap that work-related data and apps will be included in the near future, Park says. “It seems like an artificial division.”

Also, the court ruled that “reimbursement is a reasonable percentage of their cellphone bills,” regardless of the number of minutes on the employee’s plan. Many tech vendors in the market today help CIOs manage BYOD expense reimbursements, paycheck stipends, even credits on phone bills to offset the work-related usage. However, these are usually a flat, monthly payments often based on a tiered system.

Making of a Mobile Mess

Does the ruling demand a variable monthly reimbursement? It’s unclear.

“The ruling states that this type of thing has to be figured out on an individual basis,” Park says. “That’s a big, messy cauldron in the making.”

Consider Good Technology’s new feature announced two weeks ago: split billing based on data usage. Any data transactions happening in the work “container” of a BYOD phone or tablet gets automatically billed to the company, never appearing as usage on the employee’s personal phone bill.

“That’s actually a problem with this ruling from a technical perspective,” Park says. “The court didn’t care about whether you bought 100 megabytes or an unlimited plan. They’re just saying that the company should pay for a portion of the bill. So there’s going to be an argument there.”

Does the ruling require a reimbursement as a percentage of the actual bill? Again, it’s unclear.

Good Technology’s response: “Without commenting on the specifics of today’s court decision around employer reimbursement of cellphone bills for work-related telephone calls, it’s obvious that BYOD continues to raise unique and interesting issues for enterprises. To help anticipate and address these issues, Good flexibly supports actions and policies that simplify enterprise BYOD deployments.”

Some vendors see the ruling as an opportunity to sell their wares. For instance, Cass Information Systems offers an expense management system with an interesting method of doling out BYOD payments. Cass has relationships with major wireless carriers and issues payments directly on an employee’s phone bill in the form of a credit, although it isn’t variable from month to month.

“We’re aware of this decision and candidly, we’re not ‘unpleased,'” says Josh Bouk, vice president of sales and marketing at Cass. “Based on my understanding — and I’m certainly not offering legal advice — under this ruling, any organization with California employees who use their personal phones for business purposes will need to implement a stipend policy of some kind… Regarding the impact of the ruling on BYOD alone, I see it pushing even more employers toward a BYOD program to ensure they are operating on the right side of the law.”

While Bouk says  he expects Cass’s phone to ring from CIOs trying to get their BYOD program under compliance, CIOs on the BYOD fence might punt BYOD altogether. Either way, for companies with employees in California, Park says, “It’s a significant change that’s going to happen very soon.”