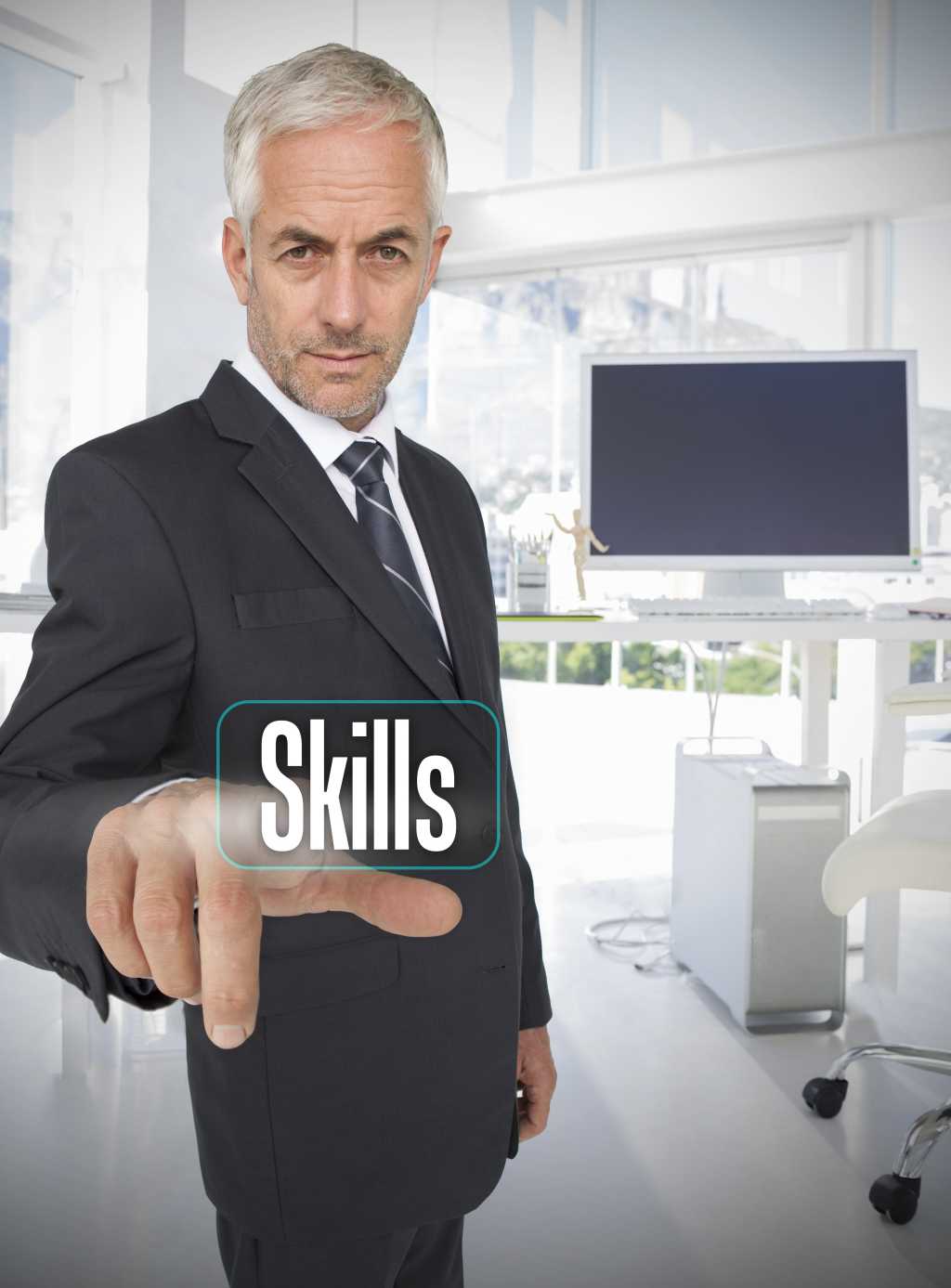 IT is out of the backroom and in the front office – so it’s time to hire candidates who match that new reality.

This presents a vexing problem for both recruiters and employers alike. In a recent survey, the National Association of Colleges and Employers found that employers look for candidates who are decisive, can solve problems, are good communicators and are analytical.

That need is the same for technology hires. Given how the role of IT has changed, employers see soft skills mattering more than ever.

“IT is no longer in the back room with the lights off writing code,” says John Reed, senior executive director at Robert Half Technology, an international technology recruiting and staffing company. “IT is in the room with the business leaders when decisions are made.”

It’s also important to consider whether your IT people are working directly with customers or internally with other employees, says Tammy Browning, senior vice president of U.S. field operations for Yoh, a consulting organization that provides IT talent.

“The heads-down IT person who’s just programming is becoming less and less attractive to employers, because you have to be able to communicate with your business partners or their customers,” Browning says.

What Soft Skills Do IT Workers Need?

Reed says you want your IT people, whether they’re servicing external customers or employees within the company, to be able to communicate efficiency, understand business issues and offer resolutions, and possess problem-solving skills.

A separate survey conducted by the Workforce Solutions Group at St. Louis Community College found that 60 percent of employers say applicants lack “communication and interpersonal skills.” According to the report, this is up 10 percent from two years ago. “Many people tell me they’re looking for someone who has almost a customer service mindset,” Reed says.

Browning says she looks for candidates who can act almost like consultants – people who “can really coach non-IT people on how to articulate their needs.” She wants people who can reverse engineer a solution to a problem for someone, or even change the mindset of a person who says she needs A but would really do better using Z – even if Z hasn’t been created yet.

[ Related: Hire for Cultural Fit, Train for the Right IT Skills ]

“In IT, it’s important to go to the non-IT people who don’t understand what technology can actually do,” Browning says. That’s where soft skills in an IT person come into play.

How to Identify a Candidate’s Soft Skills in the Interview?

This isn’t always easy. At the recent Microsoft Worldwide Partner Conference, Reed says he found that soft skills were a clear differentiator in tech candidates. But soft skills are hard to find.

Beyond asking potential tech hires about their hard skills and abilities, include questions that you’d ask people you’re hiring in any other part of the company. “IT should come out of behavioral interviewing,” Reed says.

In talking about past work experience, or suggesting hypothetical situations, follow up with questions such as the following:

Reed says this is “a very different interview process for a lot of people in tech.” While you may ask a candidate to architect a tech infrastructure on a whiteboard, make sure to follow up with questions that will help you see how that person would work with a team or interact with customers. Spend as much time in the interview on both hard and soft skills, he says.

What About People Who Aren’t Actively Looking for a Job?

If you’re recruiting from a pool of people who aren’t active job seekers, you can also look at a possible candidate’s interests and activities outside of their work lives, says Pete Kazanjy. He’s the co-founder of TalentBin by Monster, a company that recruiters use to find what TalentBin calls “unfindable passive candidates” – people who companies want to hire but who aren’t actively looking to change jobs.

[ Feature: 10 Must-Have Apps for IT Recruiters and Hiring Managers ]

“Individuals signify this kind of information naturally by virtue of what they’re doing on the Web as opposed to a more artificial approach that’s associated with LinkedIn or posting a resume,” Kazanjy says.

For example, in addition to being part of an Oracle Database group on MeetUp.com, the person may also be involved in mentoring programs or active in Oracle forums helping other people solve problems. This indicates that he or she would be a good mentor within your company and open to problem-solving activities, he says.

At the same time, someone who picks fights on Twitter or blogs about hating his or her current coworkers may not be the right person to call in for an interview, Kazanjy says. “Those are the sort of things that may fall out in the interview process and reference checking.”