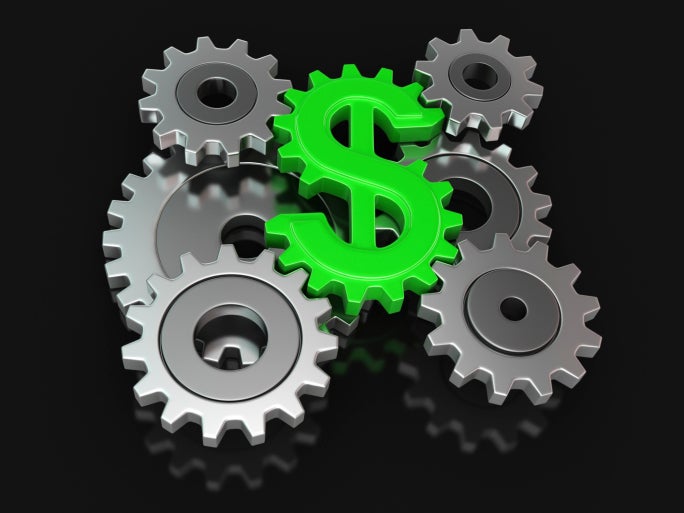 Do you rigorously determine the business value your organization will accrue as a result of IT projects, such as migrations, before you undertake them? All too often, according to  IT efficiency software provider 1E, IT scopes, implements and supports a project, but only estimates (or doesn’t consider at all) the business value that will accrue.

“We have been very focused on helping our customers lower the cost of running their day-to-day IT,” says Nick Milne-Home, COO of 1E. “Most vendors will tell you they’ll save you money, but nobody goes back and actually proves it.”

1E set out to change that in February 2013 when it introduced its Analyze, Optimize, Realize (AOR) methodology in an attempt to help customers determine how much value they are actually getting from their projects. When it first engages a customer, and then quarterly thereafter, 1E performs an AOR business review.

First, in the analyze portion of the AOR business review, a team of IT financial analysts identify waste and overspend across the IT infrastructure. In the optimize portion, the IT financial analysis team’s research and reporting ̵ measured against clearly benchmarked key performance indicators (KPIs) — ensures that key stakeholders’ expectations are accurate. Finally, in the realize phase, 1E leverages automated software distribution, clear visibility into licensing management and reduced server requirements to deliver transformative results.

“Many vendors will show you how to lower the cost of running IT by buying more technology,” Milne-Home says. “We’re very, very focused on really buying less.”

And that’s possible if you focus on generating business value, he says. For the past 18 months 1E has been using the AOR methodology, it has been collecting data on its customers’ results. Among the general business industry trends revealed by the 81 customers analyzed in terms of IT usage and related savings since February 2013, 1E found the following:

In all, 1E says its focus on assessing and optimizing every element of IT usage helped it save those 81 customers nearly $125 million over 18 months.

Milne-Home notes that while managing Windows XP migrations can require the expenditure of large sums on legacy technologies, its customers were able to collectively save nearly $49 million on their migration projects. And customers made the greatest collecting savings via PC power management (more than $61 million).