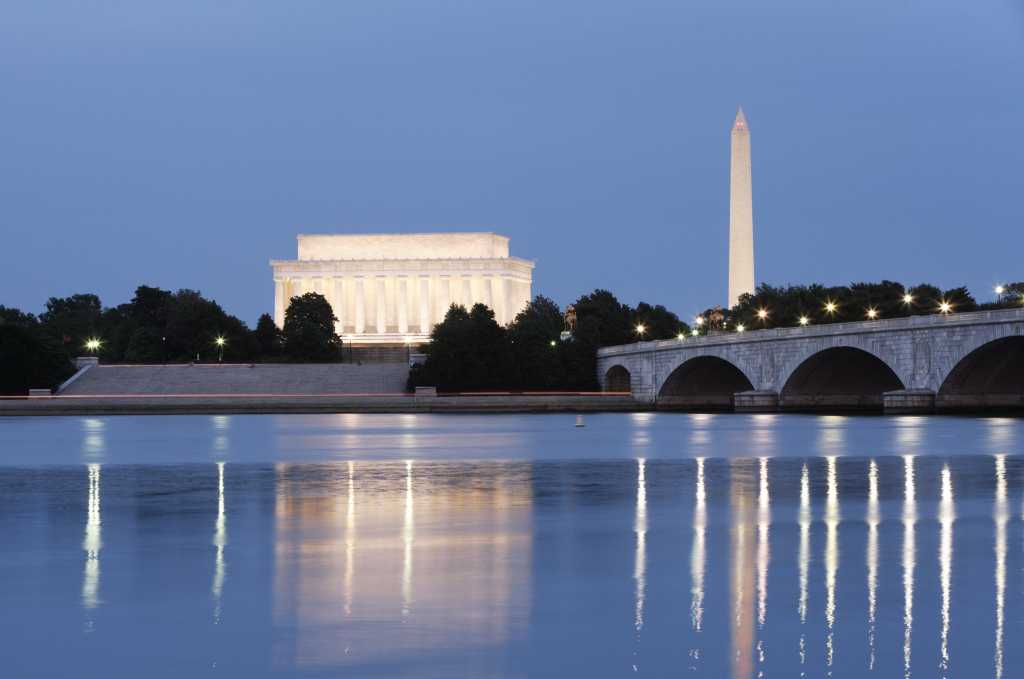 Federal CIOs, facing pressure to improve services amid flat or declining budgets, need to rethink their hiring strategies and bring on employees with more diverse experience and skill sets that reach beyond mere technical expertise.

So argues a panel of CIOs and other federal managers surveyed for a recent report examining the evolving needs of the government IT workforce produced by ACT-IAC, a public-private technology consortium.

“You can teach people technical skills. But I also very strongly value the softer skills, both the managers as well as the staff,” Darren Ash, CIO at the Nuclear Regulatory Commission, said in an interview. “They work in teams, they work collaboratively. They have to be able to listen.”

Ash says that government tech workers increasingly move into more collaborative roles as the feds outsource IT functions both to private-sector cloud vendors and to other agencies in a shared-service model.

“That requires consultative skills, not just the hard technical skills,” explains Scott Cameron, executive advisor at R3 Government Solutions and the primary author of the report.

The budget squeeze has certainly kindled momentum toward cloud computing, data center consolidation and other technology initiatives that hold the potential to cut costs and improve operating efficiencies, but Cameron sees a father-reaching historical process unfolding.

“What we are dealing with today is the product of forces that were set in motion, if you will, many years ago,” he tells CIO.com, “but have been accelerating recently.”

Cameron looks to legislation enacted in the 1990s and early 2000s that first established the role of the federal CIO, and then layered on new levels of oversight responsibility, aiming to increase accountability in federal IT deployments.

Then there was pressure from the Office of Management and Budget, which Cameron says grew “increasingly annoyed with large, dramatic, expensive failures in federal IT,” and began rolling out shared-service directives to avoid agencies developing costly custom systems in areas that could be commoditized like human resources and grants management.

Fast forward to the era of cloud computing, and the Obama administration has produced a fresh set of mandates that federal CIOs adopt cloud-first policies when mulling new IT projects and to advance their shared-services initiatives, among other things.

All of those efforts, taken together, have recast the role of federal IT into a more of a service-oriented operation, where CIOs and their lieutenants increasingly find themselves negotiating contracts and service-level agreements with outside providers.

“You’re not going to be able to own lock, stock and barrel your IT systems anymore,” Cameron says. “That had the effect of making agencies a bit more dependent on third parties, whether those were contractors or other agencies.”

The latest administration initiative came earlier this month, when the White House announced the U.S. Digital Service, an effort to improve consumer-facing government websites and upgrade the federal IT infrastructure. That program seeks to set “standards to bring the government’s digital services in line with the best private sector services,” and to identify “common technology patterns that will help us scale services effectively,” according to a White House fact sheet.

… And That Means Federal CIO (and Team) Need Soft Skills

So where does this leave the federal IT workforce?

“You as a project manager in the IT organization have to understand more about the entities that are providing the service,” Ash says.

That argues for hiring managers with a more diverse mix of experience that could include time spent in the private sector, along with stints at the federal, state or local levels of government.

“If you’re a CIO and you want to get the most out of your contractors, it really helps to understand how contractors think,” Cameron says. He suggests that CIOs focus on succession planning and building a pipeline of junior managers – an effort that can be furthered by formalizing professionally enriching career paths.

[ Tips: How to Identify Soft Skills in IT Job Candidates ]

Cameron also calls for CIOs to assume a more customer-service-oriented role. In that regard, he draws a line between commodity IT functions that can easily be outsourced or provisioned among agencies as shared services – say, email and storage – and those more specific “programmatic” applications that sub-agencies and bureaus might require. (The software that the TSA needs to support its airport screening operations, for instance, isn’t as likely a candidate for the shared-service model as a payroll system.)

To serve their clients within the agency, though, CIOs and their top managers can position themselves as “facilitators” who can work with leaders in various corners of the organization and fulfill their IT needs, even if they aren’t experts in the technology themselves, he argues.

“You’re better off finding people who have solid, if not superior, technical skills but are really good at people management,” Cameron says.

“If you look at almost any functional specialty – whether it’s IT or research biology at NIH or procurement at any agency – once people move into management, they tend to have a much tougher time being on the cutting edge of technology, anyway, because they’re necessarily involved in administrative activities,” Cameron adds. “This is true in the private sector, too. Your real technical experts, the people with the best technical skills, tend to be the 25- to 40-year-olds who aren’t in supervisory roles.”