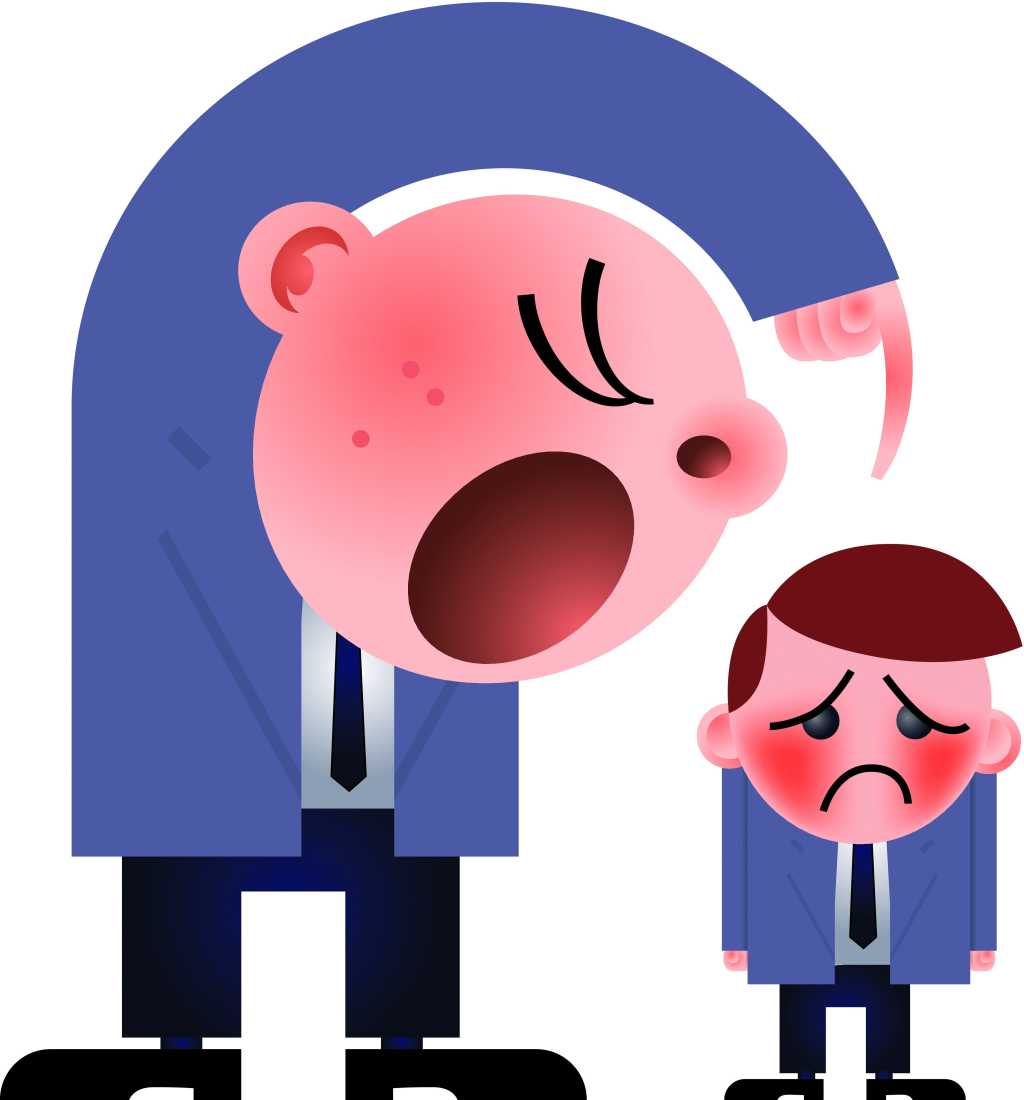 As more and more consumers take to social media to air grievances against retailers and service providers, some shady outfits are responding with outrageous, and possibly illegal, bullying tactics.

One egregious example: Online retailer Accessory Outlet buried in its lengthy terms of service (ToS) agreement a clause that says any customer who complains publicly about its service will be charged $250. The idea is so outrageous I thought it was a hoax at first. It isn’t. You can read the lawsuit and see it is no joke. Here’s the exact language in the ToS:

“You agree not to file any complaint, chargeback, claim, dispute, or make any public forum post, review, Better Business Bureau complaint, social media post, or any public statement regarding the order, our website, or any issue regarding your order, for any reason, within this 90 day period, or to threaten to do so within the 90 day period, or it is a breach of the terms of sale, creating liability for damages in the amount of $250, plus any additional fees.”

Not only is the language over the top, it’s not even visible on the checkout page when you make a purchase. The ToS agreement says nothing about complaints. You have to scroll to the bottom of the site’s home page to find a link labeled “terms” that leads to the threatening language.

Cindy Cox of New York filed a lawsuit against Accessory Outlet. She says she ordered an iPhone case for $39.94, but it never arrived. When the company refused to give her a refund she said she would complain to her credit card company. Citing the terms of service, Accessory Outlook demanded $250. When she didn’t comply, the company called her repeatedly and sent her a series of threatening emails, saying it would notify a credit reporting bureau and damage her credit rating, according to Cox. (I reached out to Accessory Outlook for a comment but haven’t heard back.)

The threats may sound like bluster, but Cox’s attorney, Scott Michelman, of the non-profit Public Citizen Litigation Group of Washington, D.C, represented another client who dealt with an online retailer, called Kleargear. That company’s website contained similar language and threatened an even larger penalty — $3500 — for “disparagement.”

When his client, Jen Palmer, complained publicly about items she paid for but never received, Kleargear went after her. As a result, her credit rating was severely damaged, according to the attorney. Ultimately Michelman sued Kleargear and won a $300,000 judgment.

It is, of course, likely that such Draconian terms of service are unenforceable. The threat of being chased by bill collectors and having your credit rating damaged, however, could frighten consumers into paying up — and possibly intimidate others into staying silent about bad service.

Hats off to both women and their lawyers for standing up for consumer rights.

How can you protect yourself? In theory, read the ToS before you make a purchase or agree to use a new service. Frankly, few of us take the time to do so, and in some cases, you might not even be able to find all of the provisions. If you’re dealing with a company you’ve never heard of, take a few minutes and do a quick Web search to see if you find a lot of complaints. Also check the Better Business Bureau’s website. (Accessory Outlet currently gets a failing grade from the BBB.)

You should also complain as publicly as you want after a bad experience. It’s your right.