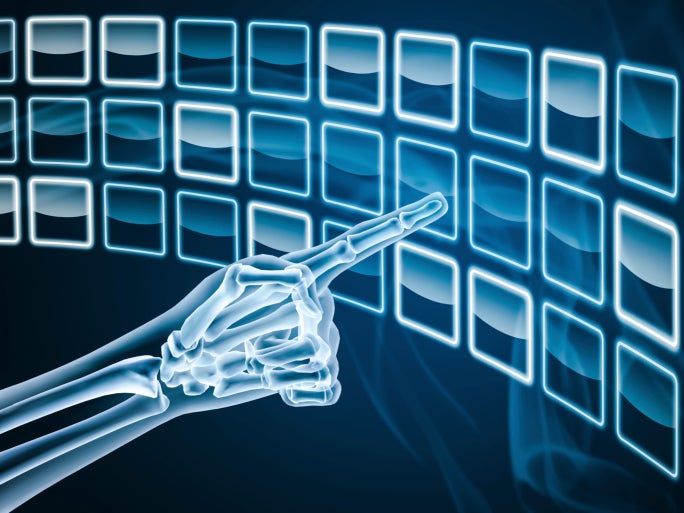 I’ve known VMware CEO Pat Gelsinger for some time. Like a lot of folks in and around Intel, I’d hoped he’d end up running that company; he had a passion for the product, with a focus on the people who use it, and that’s hard to find in a CEO. He didn’t get that job, though, and eventually left, first to join EMC and then run to VMware.

It isn’t often you get to see your prognosis play out positively when your preferred CEO is passed over, as they often don’t get a similar chance someplace else. But Gelsinger did – and at VMworld 2014 he showed not only that his company could bring out amazing products but that VMworld could be the center of a major market change. Specifically, VMware made three pivotal announcements at its conference.

Intel’s Tick-Tock process first brings out a processor and then, in the next release cycle, brings out the chipset for which it will be optimized. It has been successful for Intel. If you think about it, that’s often how other products come to market: First we see the core change, and then the vendor and ecosystem take shape around it. Consumer products such as the iPod and iPhone, and IT offerings such as Wi-Fi and operating systems, worked the same way.

With virtualization, we’ve been waiting for the Toc, at least in the midmarket. (VCE did bring it in the enterprise.) Then, at VMworld, VMware announced EVO. Rather than push virtualization on servers that weren’t optimized for it, EVO offers hardware specifically created to be virtualized.

This approach also channels “old Microsoft” a bit, as VMware has created a tightly defined software stack and hardware specifications, with vendors such as Dell, Supermicro, NetOne, Inspur and Fujitsu creates the hardware to complete the offering. This gives VMware the completed solution, along with the leverage of other vendors, just as Microsoft did so well in the 1990s. It’s an impressive effort.

One of my most interesting briefings this year was with a VCE customer who expressed surprise at how well Vblocks worked for desktop hosting at massive scale. We’ve been trying to move to a desktop appliance model ever since we got rid of desktop appliances such as terminals and calculators years ago.   It took three things (which Oracle and Sun, the folks that created the effort, lacked) – strong networking skills, a passion for PCs and a server specifically designed (both hardware and software) to handle the unique load. The first two parts weren’t strengths of either Oracle or Sun, but they should have understood the last part – and likely didn’t because there was nothing like VMware back then.

Well, Google, VMware and NVIDIA are making another run at thin clients. VMware has the core platform that can dynamically upload devices based on user needs. NVIDIA had a Grid server specifically designed to provide good, streamed PC performance at scale. Google has Chromebooks and Chrome desktops, which they sell close to cost and which make decent thin clients (networking problems have been solved largely through VOIP and video-streaming efforts).

Expect to see thin clients at enterprise scale. Expect Microsoft to jump into this with both feet shortly, too, as the company made some large Office 365 announcements this week. Two huge, parallel efforts focused on recreating the simplicity of a terminal without sacrificing the performance or mobility of a PC should result in something amazing.

Now, none of this would be any good if it can’t be secured – and massive technology changes often treat security as an afterthought. Going back to Intel, the McAfee Security unit announced a Software Defined Security Controller specifically designed to protect virtual environments against threats such as Heartbleed.

Of course, this tool integrates with McAfee’s overall security framework – but without it, or something like it, I doubt VMware’s efforts could be as successful. In a strange, circular way, Intel is helping to assure the success of Gelsinger, its once-favorite son. That’s kind of cool.

It’s hard to see the big picture of a massive technology change when we’re in the middle of it. VMworld shows that VMware is one of the major players driving this change, though, along with a variety of partners both old and new. Much like it was once argued that it takes a village to raise a child, it takes a collection of the right partners to drive a major change. After VMworld, it looks like we’re approaching critical mass.