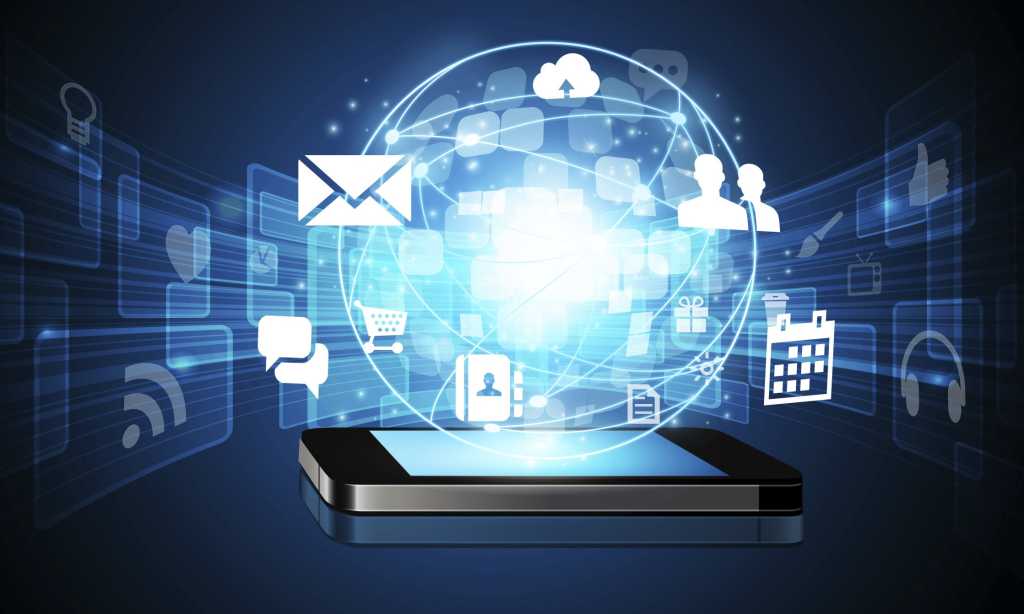 Before Marcel Chiriac took over as CIO of Rompetrol two years ago, the European oil company’s IT sourcing strategy had swung back and forth between total insourcing and total outsourcing. And both models failed.

All of IT was handled in-house from 2004 until 2009. During that period, IT costs grew rapidly along with the size of the company. In an attempt to remedy the situation, the management team decided to outsource all of IT to a single company for a flat multimillion-dollar fee. It was a from-the-frying-pan-into-the-fire shift as the outsourcing provider overcharged for work beyond the contract scope and subcontracted Rompetrol’s IT support to more than 100 other IT suppliers adding complexity to the environment.

“There was no transparency in costs,” says Chiriac. “And there were a lot of other suppliers providing service to Rompetrol that had no actual relationship with the company.”

By 2012, Rompetrol had completely lost control of IT. Company leaders could not even wrest the company’s administrative passwords from one of the subcontractors. “We had no leverage,” Chiriac says. “It was a very risky position.”

When Chiriac arrived, he discovered that, in order to control costs, the outsourcing provider had ceased paying maintenance licensing fees on several critical applications.

A New IT Outsourcing Model

The arrangement had become such an operational and financial drain that Chiriac was compelled to gain control of the systems, get costs under control, and stabilize the company’s systems as soon as possible.

“We didn’t have many choices, to be honest,” says Chiriac. “Could we bring it all back in? It would be impossible to find and hire 100 people [in a couple of months].” Issuing a RFP for a new single provider didn’t seem like a good option either.

Like many other CIOs today, Chiriac chose to move to smaller, shorter outsourcing relationships. Rompetrol opted for a hybrid IT environment: bring governance, strategy, and vendor management in-house and outsource the rest to the best outsourcing providers in each category of service.

Chiriac went back to Rompetrol’s software vendors to get up to date on licensing. He replaced the one person managing a single contract with a team of 26 IT professionals. He and his new team renegotiated contracts directly with 48 of the vendors who had been working for the company indirectly via the previous outsourcing contract. And then the hard work began.

The incumbent provider had done a poor job supporting Rompetrol’s infrastructure. “I asked my guys to do an analysis on the status of the infrastructure,” Chiriac says. “It’s was almost disastrous.”

In addition, the outsourcing provider proved hostile on the way out, refusing to cooperate with the transition process and participating in no knowledge transfer.

Using traditional technologies, it would have taken months to document and get control of all the assets being transferred, and Chiriac had less than three months to do it.

Chiriac asked IPSoft, a provider of autonomic technologies for IT services, if they could help him meet his tight deadline, and they said they could.

IPSoft installed its IPcenter platform to quickly gather information on the IT operations environment, enabling Rompetrol to make preparations to secure the infrastructure that sat in multiple data centers on hundreds of servers across complex networks scattered across several countries. “If we had to do it manually, it would have been a huge effort,” Chiriac says.

IPcenter also provides what are essentially “virtual engineers” as the first line of resolution for infrastructure issues. These IT service robots “enable our networks engineers to understand quickly what the network is composed of. They can find out fast if a database is reaching capacity or a virtual environment is not working properly,” says Chiriac. “They can’t fix the problems, of course. This isn’t science fiction. But it enables our engineers to solve a problem quickly.”

Over time, Rompetrol has reconfigured the programming behind its team of virtual engineers to set more nuanced thresholds for what constitutes an infrastructure issue.

Within the first month, more than 2,000 items, such as servers and switches, were being managed via the automated solutions, including Rompetrol’s more than 750 gas stations. Since the switchover, there’s was a single outage at the very beginning. IT’s operating costs have decreased 27 percent since adopting the new sourcing strategy. And Chiriac’s team has been able to shift focus from cost control to optimization.

The new outsourcing strategy should serve the company in the near term, says Chiriac. “We’ll continue, with tight contract control, reviewing each supplier every two to three years.”