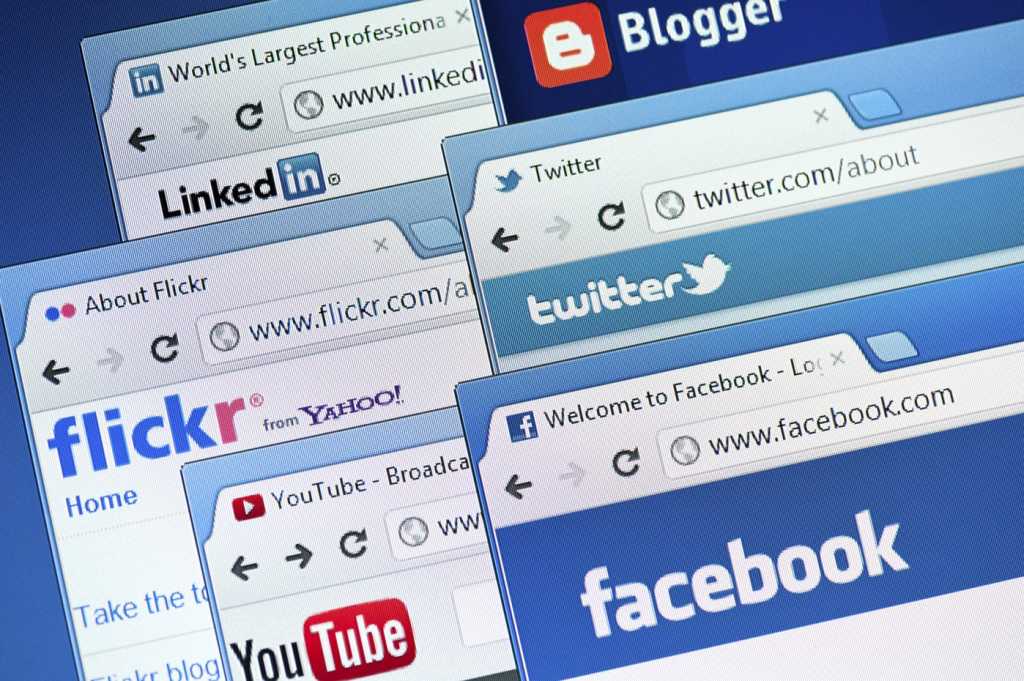 Over the past few years, those in charge of branding and communication for large companies have realized that social networking can be an effective marketing tool. Sure, there’s still multi-million-dollar ad campaigns that run during football games and the print advertisements in major national magazines. However, at a more granular scale, it’s often the individual tweets and connections with customers that can have the most impact. CIO.com asked social media experts to share their best tips for achieving social media success on sites such as Facebook, LinkedIn.com and Twitter.

[ Resources: How to Craft a Social Media Policy and The How-To Guide for Social Business ]

If Starbucks wants to introduce a new coffee, for example, it might set one goal to reach 10,000 likes on Facebook. “Focus on daily execution of tactics to achieve the strategies driven by the goal. This also includes monitoring of social media to keep interest and engage the audience,” he says. “Then, constantly measure results against key performance indicators using analytics and the content and tenor of the audience responses.”

Richard Dedor, a digital strategist who has managed accounts for companies such as Kia Motors America, Green Mountain Coffee and the U.S. Open, says the key is in aligning departments. If you don’t, he says, the company will just generate social networking noise. “Obviously upper management and sales will want sales leads. Marketing is going to want to offer the best customer service. PR is going to want to push news,” he says. “To achieve the best result, the key stakeholders must align and let the right people execute the plan.”

Develop a Unique Strategy for Each Social Platform

Most large companies know that you reach customers by segment. You can’t use one approach to appeal to both engineers and executives. The same is true with social media platforms. Deborah Reale, a senior manager for social networking at Reed Business, says social campaigns work differently on different platforms.

Twitter is designed for short, rapid-fire posts every 15 minutes or so. You might only update Facebook two or three times per day. On LinkedIn, meanwhile, the focus should be on making connections, exploring business opportunities and finding job candidates. The strategy has to vary for each platform.

Before a Big Announcement, Create Momentum

Even large companies fall into this trap. You plan a major announcement about a product or service, put all the pieces together and then start posting about it. Unfortunately, there’s often a silence before the storm that lessens the storm itself, says Jay Frank, the CEO of the digital marketing company DigMark.

Instead, build momentum by posting any content on social media to capture attention. “The 24 hours prior [to the big announcement] are the most crucial for social media,” he says. “The more that there’s engagement with the brand, the more likely the post you want people to see the following day will get attention.”

Make Sure the Right People Do the Job

Many companies tend to let anyone post to social media channels. This can be a big mistake, says Andrea Carrero, president of Word Technologies and Black Ink Marketing, a business, marketing and technical communication firm. Task a technologist in the company or an IT admin with posting, she says, and the results might be haphazard or too technical. On the other hand, having a good communicator or writer post means the content will be more engaging and better capture the attention of customers.