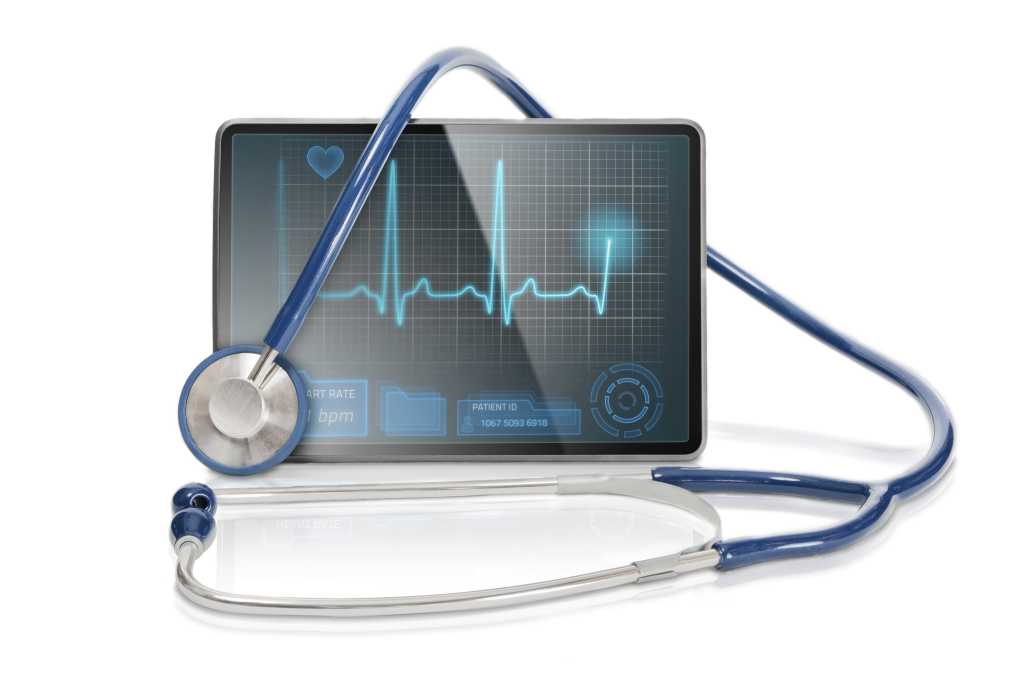 Healthcare’s ongoing effort to fix patient engagement has been stymied by a widespread inability to improve patient portal adoption. In an era when consumers can do just about anything online, healthcare IT leaders are often at a loss to explain why so few patients – and physicians – embrace tools for online collaboration.

Portal use is about more than modernization, though. Under meaningful use stage 2, 5 percent of the patients that an eligible provider sees must use a patient portal to view, download or transmit to a third-party their electronic personal health information (ePHI). This is a core objective, which means it’s mandatory, and it’s one providers struggle to address – only 10 percent of hospitals have met the view, download and transmit requirement.

Recent research points to a few reasons that patient portals aren’t catching on, including poor usability, unresponsive clinical staff and a preference for telephone communications. The root cause, though, can be traced to one word: Marketing.

Separate surveys from TechnologyAdvice and Software Advice indicate that between 33 and 40 percent of patients don’t even know if their physician offers a patient portal. This compares to 32 to 50 percent of patients who do, in fact, know. Both research organizations see this as evidence that providers need to invest more time and resources into educating patients about portal availability.

“Doctors aren’t geared toward marketing to their patients,” says Cameron Graham, editorial coordinator for TechnologyAdvice, adding that portals “can be hard to access, even to find sometimes.”

It’s a two-way street, however. Physicians must be willing to use the portals themselves. According to TechnologyAdvice, they’re not – only 9 percent followed up with patients after a visit using portal, and only about 6 percent sent an email. (In this instance, payment or billing notification does not count as a follow-up.) That pales in comparison to follow-up phone calls (24 percent) or nothing at all (48 percent).

Patients prefer to hear from their physicians over the phone, even in matters of diagnoses or complex lab results. Email is second, TechnologyAdvice says; online notification through a patient portal barely beats snail mail for third.

The Software Advice survey sheds some light on why this is the case. Asked to name their top frustration with patient portals, respondents cited “unresponsive staff” (34 percent) and “confusing interface” (33 percent) almost equally.

Two factors come into play here, Software Advice suggests. Many healthcare professionals are admittedly learning as they go, as electronic health record (EHR) use has quadrupled since 2001. On top of that, mandates such as meaningful use, the ICD-10 conversion and quality reporting strain clinical workflows enough on their own; adding to that a portal that patients statistically are unlikely to use therefore becomes a low priority.

If You Build It, Will They Come?

So what will get patients to use a portal? It’s not as hard as providers may think. The functionality that patients told Software Advice that they want – scheduling appointments, paying bills, viewing lab tests, refilling prescriptions and emailing staff – should sound familiar (on the face of it, at least) to anyone who regularly uses ecommerce applications.

[ Analysis: Healthcare IT Spending Needs to Shift Its Focus ]

One size, though, doesn’t fit all. Older patients (and men) are more interested in appointment and prescription refill requests, Software Advice finds, while younger patients (and women) see the portal as a tool for viewing tests results and make payments. Take these age and gender preferences into account when deciding which features to focus on, the research firm says. Poll patients often on what features they’d like to see, too.

Since a plurality of patients still likes to receive phone calls from healthcare workers, TechnologyAdvice’s Graham says physicians need to work hard to “sell” the benefits of patient portals.

“Doctors will have to incorporate more marketing … into the patient experience,” he says.