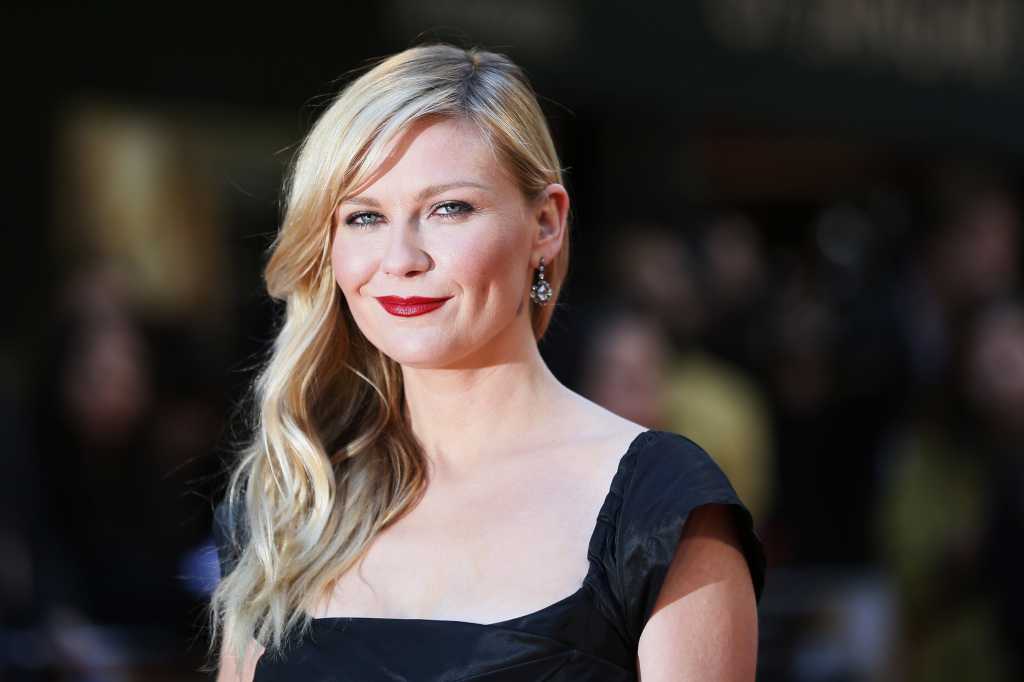 A leak of personal and nude photographs hacked from celebrities’ phones that began Sunday night could become the largest invasion of privacy of its kind. Many of the stars targeted by this hack are reacting on social media as the number of pictures and victims continue to grow.

For all of this, iCloud was the top trending topic on Twitter following the holiday weekend and Apple certainly wishes the reasons for that could be different.

After posting the images on 4chan, the hacker claimed that the photos were obtained through the iCloud accounts of the celebrities themselves. A group of more than 100 actresses, athletes and artists are now embroiled in this massive leak.

“When we learned of the theft, we were outraged and immediately mobilized Apple’s engineers to discover the source. Our customers’ privacy and security are of utmost importance to us,” Apple writes in a media advisory on Tuesday morning.

“After more than 40 hours of investigation, we have discovered that certain celebrity accounts were compromised by a very targeted attack on user names, passwords and security questions, a practice that has become all too common on the Internet.”

Apple claims that there was no breach in any of its systems, including iCloud or Find my iPhone. So Apple wasn’t hacked necessarily, but the accounts of its users were.

It appears these celebrities’ iCloud accounts were compromised when a hacker or group of hackers gained access to their account by either guessing or resetting passwords.

Here’s what Kirsten Dunst, one of the victims of the hack, had to say about that:

Publicists and lawyers representing other victims such as Kate Upton and Jennifer Lawrence called the leaks a “flagrant” and “outrageous” violation of privacy. The FBI is now investigating the matter and searching for the criminals responsible.

Apple says it’s working with law enforcement as well. Meanwhile, some of those victimized by this latest leak of nude celebrity images are venting their frustrations on Twitter.

The actress Mary E. Winstead shared her empathy with others who were hacked while noting how seemingly easy it was for the hacker to find photos that were long-ago deleted.

Knowing those photos were deleted long ago, I can only imagine the creepy effort that went into this. Feeling for everyone who got hacked.

Actress Becca Tobin embraced the leak in a rather comedic manner while her “Glee” costar Melissa Benoist tweeted a link to a TED talk and encouraged others to stop supporting incivility online.

My sentiments exactly, on so many levels, @sallykohn …incivility should not be supported. Please watch. https://t.co/XgMu2TRPbE

Images depicting the former Nickelodeon star Victoria Justice were quickly called fakes by the actress in a tweet she posted on Sunday.

These so called nudes of me are FAKE people. Let me nip this in the bud right now. *pun intended*

As more leaked photographs circulate online, a full range of emotions and commentary is playing out on social media. Some as is wont to do on social media are using the leaks as fodder for attempts at over-the-top humor and generating exponential backlash in return.

Lena Dunham, creator and star of the HBO series “Girls,” also took to Twitter to express her outrage in a series of tweets.

The way in which you share your body must be a CHOICE. Support these women and do not look at these pictures.

The “don’t take naked pics if you don’t want them online” argument is the “she was wearing a short skirt” of the web. Ugh.

And finally, Tom Arnold found a way to enter the debate with some self-effacing humor.

If there was an internet in 1988 people would’ve stolen and leaked nude pictures of Roseanne and me and no one would’ve ever done it again.