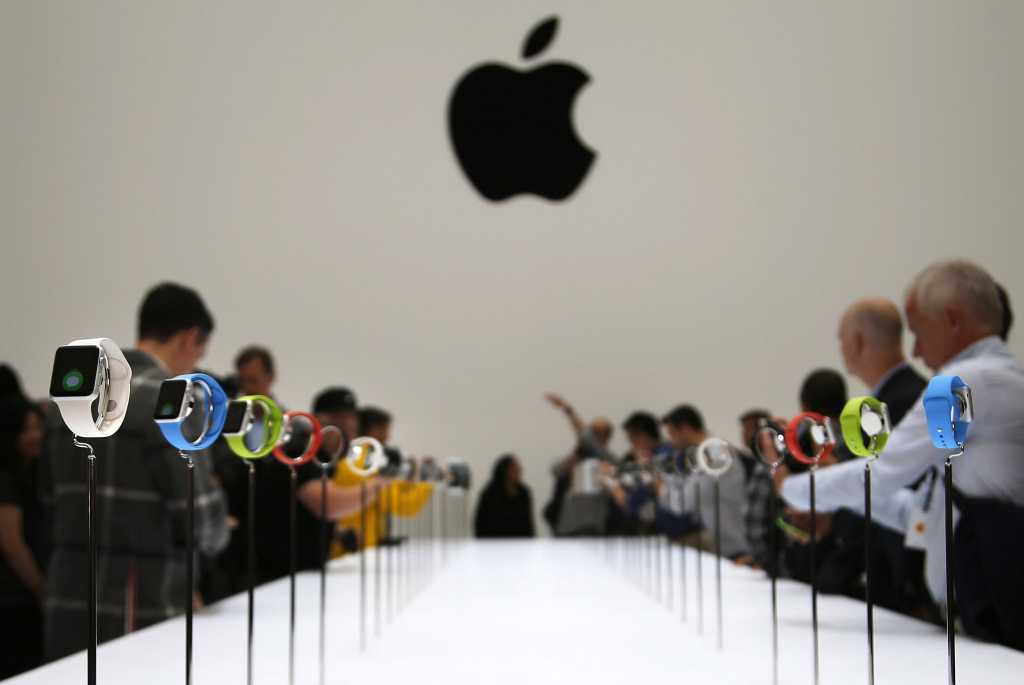 As is often par for the course during an Apple event, Twitter along with much of the Internet went into overdrive earlier today as Apple unveiled two new iPhones with bigger screens and a new Apple Watch

The peak moment for activity on Twitter, among those using the #AppleLive hashtag at least, occurred just two minutes after Apple’s long-awaited smartwatch was finally revealed. That moment alone generated a spike of 32,227 tweets per minute out of the 2.4 million tweets that mention #AppleLive thus far at the time of publication.

Apple’s commanding presence on Twitter is still being felt far and wide. Five of the top 10 trending topics, including four of the top five, are all about Apple one way or another.

The event brought out commentary from seemingly everyone on Twitter, beginning with Apple’s constantly failing livestream right on through to the quick reactions and insights from analysts and others following the news out of Cupertino, Calif.

Jonathan Stephen, head of digital for Silver Airways, conveyed the collective mood of those struggling to watch the event online:

Matt Galligan, CEO and co-founder of the news app Circa, put the latest moves from Apple into perspective as he recalled previous products that were roundly panned at the time of their initial unveiling:

Hey, you remember that time where everyone called the iPad a big iPhone and said no one would buy it and it was useless?

Galligan also found a way to put a rather positive spin on the new Apple Watch that most people still don’t think they want or need:

The Apple Watch isn’t excessive it’s reductive. The fewer minutes that the phone, a Pandora’s box of distraction, is in the hand the better.

The Apple Watch reminds me of the launch of the iPad. Nobody needs one. But it’s cool and could be useful.

As I’ve long said, NFC for payments makes more sense on your wrist than in your phone. ApplePay works with Apple Watch.

Vlad Savov, senior reporter at The Verge, points out the one glaring omission that people are looking for most in a watch:

If it doesn’t show the time all the time, it’s not a watch. Apple’s built another wrist-worn computer.

Mike Shields, senior editor at The Wall Street Journal, brought all of the news from Apple together somehow and still made space for humor:

I can’t wait to go into Chipotle to buy a burrito w. my phone, instead of using my debit card which never runs out of batteries

Social messaging on the Apple watch is going to be insane. Already showed a Yo use case.