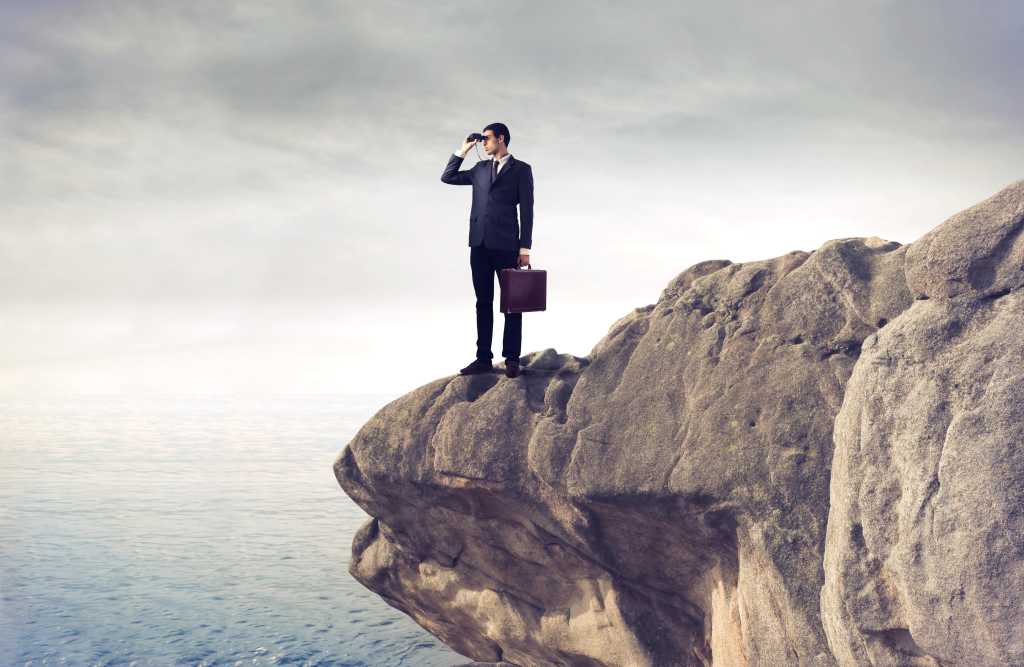 A young recruiter does not have to be burned more than once for allowing an unqualified resume to get through to a hiring manager. As a result, eyebrows crook when reviewing a resume and noticing inconsistencies or claims that may appear inappropriate. It has been said — and I believe it to be true — that some 50 percent of all resumes have some misrepresentation, if not outright lies, in them. Any perceived deceit and your resume will most likely be banished forevermore to the dark side.

You Only Get One Chance to Make a Good Impression (Online)

Your resume, online application and LinkedIn profile is your first professional impression. That impression is a statement of your professional integrity, if you will. For those of you who (still) add “references upon request” to the end of your resume let’s take a minute to talk about what those three words really mean.

In Consideration of the Lowly Reference Letter

I use the adjective “lowly” to describe the reference letter because upon introduction of the LinkedIn testimonial/recommendation (not to be confused with the LI endorsement), the reference letter has almost become a quaint job-seeking ritual. They just aren’t held to the same standard they used to be in light of all the information that can be gleaned about a candidate via the most common background search tool, Google, and the follow-up professional background check.

However there is still great value in a well-written reference letter and a really good one may be just the push you need to be selected over similarly talented and equally-qualified candidates — especially if the position you are pursuing traditionally requires professional references. In any event you should ask for a letter from those you have worked for as well as people you respect as there is great power in a reference letter even if you are its sole audience.

A reference letter can be a powerful confidence builder. (And who can’t use some additional confidence during the job search process?!) That someone with some sort of previous supervision over you or (better) a person of some perceived stature and title (professor, judge, military officer, business owner, local or nationally recognized personality) would take the time to write a letter on your behalf is powerful indeed. In effect, and I want you to think about this, they have just “cosigned for you.” (This same person may also be a candidate for you to foster as a mentor.)

The Reference Letter and Cosigning a Loan

When someone cosigns a bank note they are taking a gamble that the borrower will make good on the note and pay back all that is due in a timely manner. You know what happens to the cosigner in the event of non-payment by the loan originator — they become responsible for making up the shortfall. I am of the opinion that when someone writes a letter of reference it is comparatively as important as them cosigning a bank note on your behalf. And when they take that reference-check phone call they are putting their good name and professional reputation on the line. They are betting on you to “win.”

Which Leads Me To…

Last week I received an email asking me to write a LinkedIn testimonial for someone I have only met on two or three occasions. More to the point we have never worked together. My response to him was that I won’t write a recommendation for anyone I have not worked with personally on a “shoulder-to-shoulder” basis for at least six months.

I work with a lot of job seekers across the country and get to know them pretty well. On occasion I have been asked by some if I would write a recommendation for them. My policy stands, and the answer is often a polite but firm “no.”

The LinkedIn recommendation IS the new reference letter. After a recruiter determines that your resume meets fundamental requirements the next step they take 99.9 percent of the time is to check out your LinkedIn profile. This is a good thing — assuming you have spent quality time on your profile.

My advice? Don’t abuse the recommendation feature on LinkedIn or acquiesce to each and every individual who reaches out to ask you for a recommendation unless they are truly worthy. It is easy to “Like” someone, some company or some thing on Facebook, accept a follower on Twitter or add someone to a circle on Google+. LinkedIn is a business social media platform. I’m personally very fond of LinkedIn. I am an “open networker,” meaning I accept most of the requests I receive to connect.

Just don’t ask me to “cosign” for you.