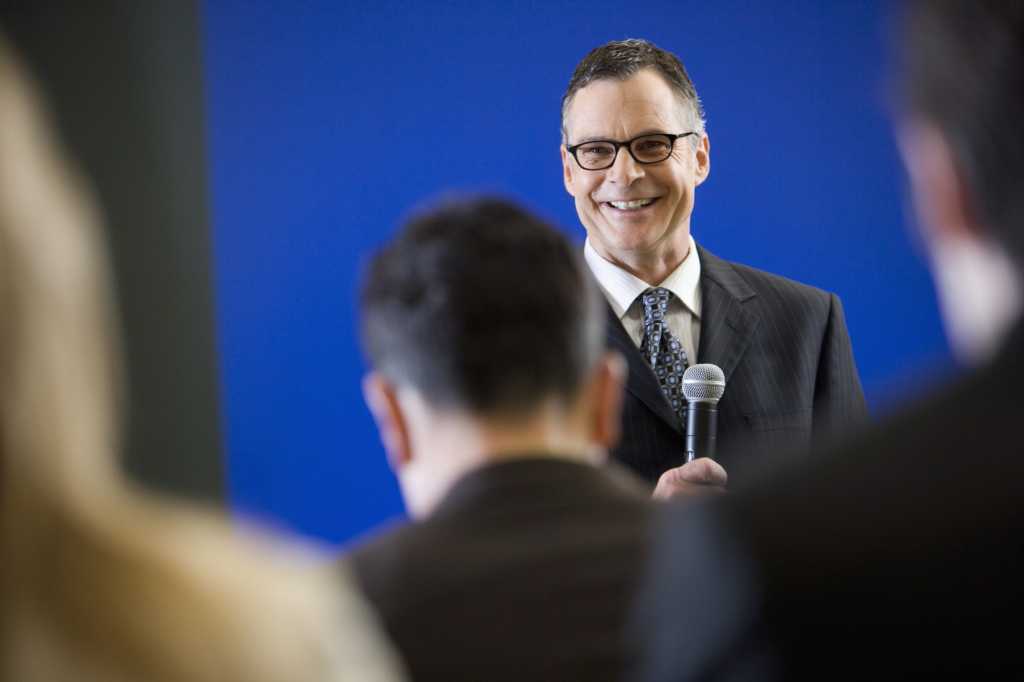 With their executive power under fire, CIOs need to step out from behind their desks and take a more prominent and visible role both inside and outside their companies.

As internal tech consultants, for instance, they need to market and sell to C-suite executives, such as the CMO, CHRO, CFO and vice president of sales. They also need to give speeches and make presentations at industry events to show the importance of the CIO role to their peers and other companies.

Yet many CIOs don’t feel comfortable on stage and in the spotlight. They would rather disappear in the weeds of technology and hide behind technology acronyms. When forced to give a speech, CIOs tend to rely on PowerPoint slides and read a speech verbatim from a notepad — or at least memorize a speech this way.