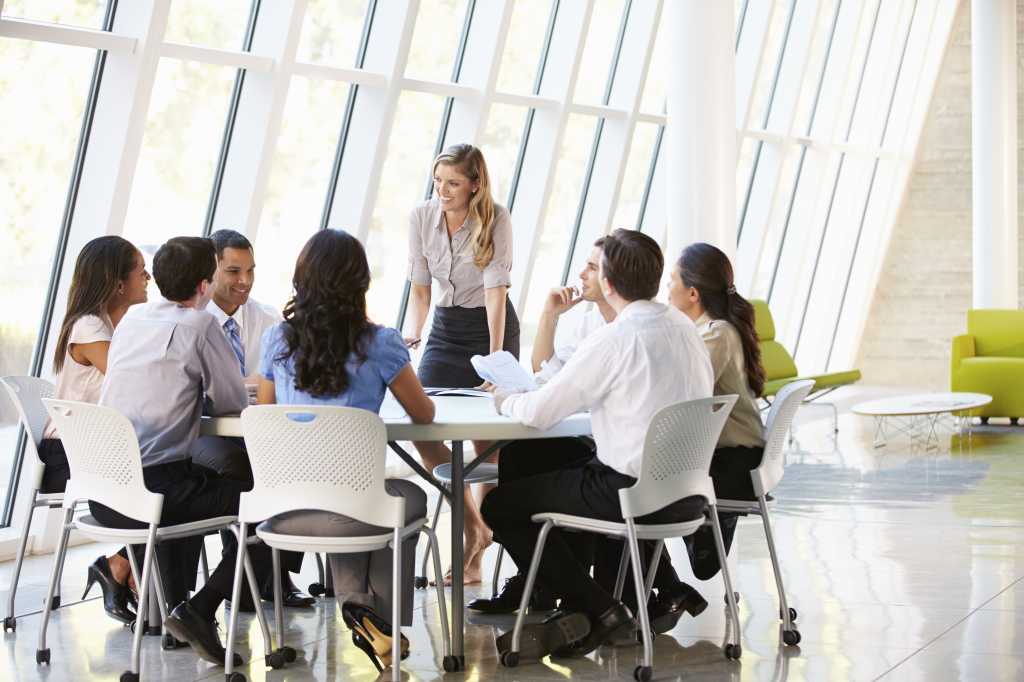 What do you remember about your 2014 planning meeting? Perhaps you scheduled it off site so people would not be distracted. You may have brought in breakfast to start then lunch later on and the afternoon might have been spent on a team-building activity. In between, you may have discussed progress from 2013, listened to a few presentations and formed committees to look at areas of opportunities. Sounds okay but did you really accomplish anything? Did anything happen after the meeting? If not, and you want to make improvements this year, keep reading.

The following paragraphs describe a process I have used for the annual planning meeting. The first year I did this, I scheduled a day and it took almost three — and we were all exhausted. By the third year, we had the process down to a half-day session. The process is focused on answering these five questions:

• Where will we make a difference with our technology?

• What will we celebrate?

• How deep is our bench?

• Are we measuring our progress effectively?

• Where can we save the company money?

The first priority is to identify the innovative initiatives that will have the most impact on the success of the company. What work in the 2015 plan is truly strategic and can make a huge difference if it is done well? Are there current technologies, such as big data or the different nuances of Cloud Computing, that should be piloted to understand their potential impact? The goal is to create a list of the two to three highest-priority initiatives, with milestones and target dates, as well as a list of smaller projects that might become strategic initiatives in the future. By the end of the session, a document will exist that can be shared with the IT organization to make sure everyone understands where the innovative focus will be for the year. Then, during the year, a monthly meeting might be held to discuss progress and obstacles, and a meeting synopsis could be created to communicate accomplishments to the entire organization.

How often have you had a success, then a couple of months later said, “we should have celebrated that”? Unfortunately, there are always new challenges staring us in the face so we often don’t take the time to recognize our successes. To address this, a second goal at the annual planning meeting should be to identify the accomplishments that will be celebrated prior to the start of the year with an understanding that this list will be fluid.

The list will start with the milestones from the top two to three initiatives and then add other items of importance. Once complete, the list provides a great tool for making sure employees feel valued. For example, when an item is completed during the year, the CIO might send a quick note to the entire team to let them know about the success, to remind them why it is important and to thank the team that got it done. Then, on a quarterly basis, the team might celebrate all the successes of the period with an ice cream party or something similar. Many IT professionals would say their departments are lacking in terms of recognition. This is a very easy, and inexpensive, process for addressing that deficiency.

Succession planning is often something that is done once a year — at the urging of the HR person — whether it is needed or not. And, because it is a theoretical exercise, the plan often contains solutions that just won’t happen when attrition occurs. For example, it is easy to put in names of people from other departments in a plan but it may be difficult to get them if the need arises. A way to avoid this is to discuss a scenario that forces the people in the room to look at the succession problem in a different way.

Prior to discussing individual positions, frame the exercise with a scenario that will engage the participants. Make the assumption that the company has offered everyone in the room a generous severance package and that everyone, except the boss, is going to take it. Now, the exercise becomes one of re-creating the senior team and backfilling other positions as necessary. To focus this exercise on your organization, set a constraint that all positions must be filled with people already in the department. This forces a great discussion about the depth of your bench, and it is not only interesting whose names come up in the discussion but also the people who are not discussed. Once this exercise is over, you can identify the solutions that could be implemented now versus those that are one to three years away, and you can have a subsequent discussion about what you might really do in those cases.

One final thought on succession planning: At one point in my career, my group went four years without hiring a manager from the outside. During that time, we gave 16 individual contributors their first management assignments. This created a big win for the group, as people knew they had opportunities to advance professionally. Why did we start doing this? Our experience hiring from the outside was terrible. We were getting a 40 percent to 50 percent success rate which, in talking to others, seems to be a common problem when hiring more senior people. In contrast, almost all of the 16 people we hired internally were successful. Why? We knew the people were ready for the challenge, and these people did not have the same learning curve as external candidates. I certainly understand the argument that hiring from the outside brings fresh ideas and, perhaps I wouldn’t advise going four years without that perspective, but I would suggest the default hiring strategy should be to attempt to fill positions internally.

The next step is to look at your metrics. Go through each metric and ask the following three questions:

1. Is the metric useful or should it be deleted?

2. Is the target correct?

3. If you are not hitting the metric, do you need to take steps to improve your performance?

Once each metric has been analyzed, step back and ask if there are other metrics that should be added to the list.

As a final step in the annual planning meeting, it is always good to save the company money and, to do this, it is helpful to come up with a list of cost-saving and cost-avoidance initiatives. Some of these will be put into the budget if they are far enough along to bank on the savings, while others might be a way of providing positive variances during the year. Like the strategic initiatives, it is useful to discuss this topic once a month during the year to make sure progress is being made. It doesn’t necessarily need to be a separate meeting — unless financial cost cutting is a strategic objective — so it could happen at a staff meeting or even be part of the strategic initiatives meeting. Finally, sharing the cost cutting plan with the CFO and keeping them in the loop is a VERY good idea.