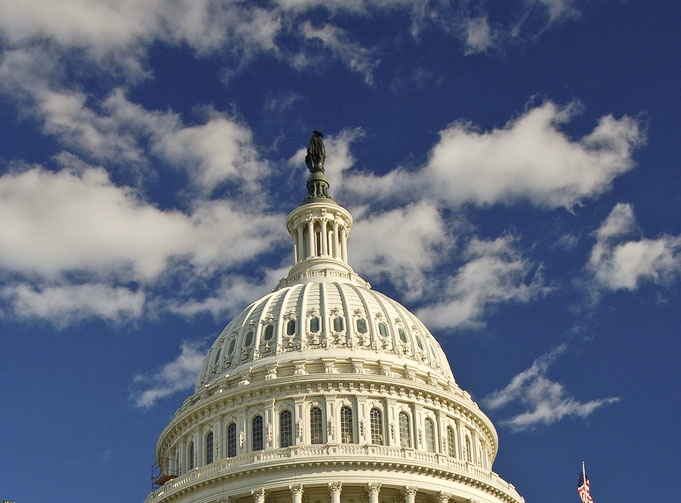 WASHINGTON – CIOs across the federal government have been working actively to incorporate cloud technologies, but the success and pace of those initiatives hinge on collaboration with the vendor community, federal IT leaders said at a recent cloud computing conference.

Too often, agency IT leaders error on the side of caution, in large part because they’re in the dark about new technologies under development at cloud services providers, says Jeremy Wiltz, deputy assistant director at the FBI’s Criminal Justice Information Services unit.

“To no fault of our own, we lag,” Wiltz says. “We lag in our thinking, we lag in our ability to get out there and see what’s coming, and a lot of times we’re not privy to what’s being developed, because it’s proprietary to the company.”

Wiltz suggests that agencies could greatly benefit by forging what he describes as “think-tank partnerships with industry,” appealing to the vendor community for help creating groups where government agencies can “tell you our problems” beyond the setting of an open forum.

[ More: How Cloud Vendors Can Win Over Skeptical Federal Buyers ]

“It would be really nice if we could get together in a non-disclosure way and have frank conversations about where we should be going [and] how we should be getting there,” Wiltz says. “That’s going to take a concerted effort – almost a lobby group for both the government side and the vendor side to get that done.”

Michael Valivullah, CTO at the Department of Agriculture’s National Agricultural Statistics Service, agrees. Keeping up with the lightning-quick pace of technology is a tall order, Valivullah notes. It creates an almost impossible challenge for harried government CIOs and IT workers operating under constrained budgets and perpetual hiring freezes.

“Constantly we need to be talking to vendors and keeping tabs on what’s going on, but we have a full-time job – and people who are retiring aren’t getting replaced.”

Valivullah voices a familiar complaint among federal IT executives, who have received an onslaught of technology mandates from the top levels of the administration in areas ranging from cloud computing and consolidating data centers to mobile technology and open data: “We get the mandate, but we don’t get the support.”

Federal IT Procurement Doesn’t Need to Be So Difficult

Flat budgets, new tech mandates and the expectations for agency tech teams to do more with less may be a reality of the current government IT environment. Add to those considerations a byzantine procurement process and the fact that federal agencies aren’t the easiest customers with which to do business.

However, as the largest single technology buyer in the country, with an aggregate annual IT budget of around $80 billion, the federal government should be an attractive market for the likes of Amazon, Microsoft and all manner of cloud providers, large and small.

In addition to the closer collaboration that Wiltz and others would like to see, private-sector service providers can help their cause by offering their services on more flexible licensing terms, suggests David Bennett, CIO at the Defense Information Systems Agency.

Bennett, like many other federal executives, worries about the prospect of vendor lock-in – the fear that, once an agency commits substantial data assets and applications to one provider, what happens if the organization is unsatisfied with the service and opts to make a change?