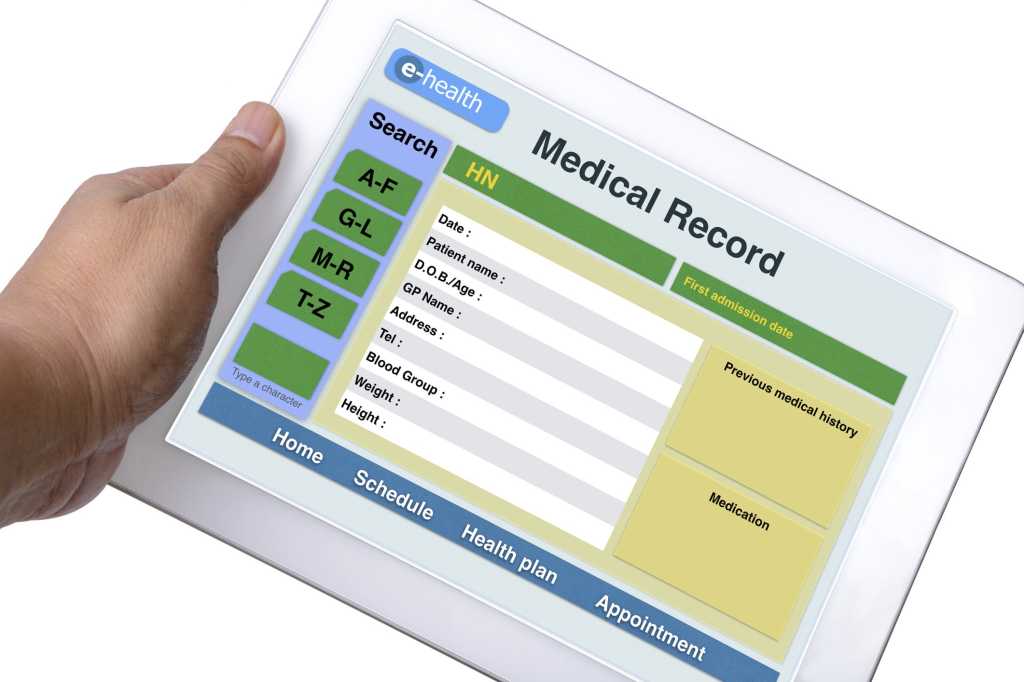 The White House is appealing to developers to join the open source community working to expand adoption of interoperable digital health records through its Blue Button initiative.

Blue Button, administered by the Office of the National Coordinator for Health IT (ONC) within the Department of Health and Human Services, allows consumers to obtain a digital copy of their health records through participating groups that administer patient data.

To date, around 500 data holders encompassing care providers, health plans and other entities have signed onto the Blue Button initiative, but continued expansion of the program hinges in large part on the support of the developer community, according to U.S. Deputy Chief Technology Officer Ryan Panchadsaram.

“There are a number of resources for developers to tap into,” Panchadsaram said Monday at a health IT conference. “We need your help developing best practices and models to ensure information flows as seamlessly as possible.”

He notes the bevy of supporting tools surrounding Blue Button, which include a direct implementation guide, a toolkit and Blue Button trust bundles, among others.

But Panchadsaram is urging developers to step up their efforts to develop APIs that hook into the Blue Button EHR program, citing as a promising example FHIR — Fast Healthcare Interoperability Resource, in longhand — a RESTful interface that he says provides “more granular access to patient data.”

“If you’re a developer in the room, look it up and start participating in that community, because we really need your help,” Panchadsaram says.

The Blue Button initiative is a part of the administration’s broader work to encourage what it describes as patient-centric healthcare, an effort that begins with giving consumers more of a sense of ownership of their own health information.

“It’s the patient’s data,” U.S. CTO Todd Park said in a video message aired at the ONC conference. “The principle that actually sits at the heart of the whole Blue Button movement is that patients should be able to get secure access to their own information, to their own data, and that very simple principle, I think, is one that if we follow as a country can help unlock all kinds of good for patients.”

When ONC took over Blue Button from the Department of Veterans Affairs two years ago, many skeptics doubted that it would take hold across the healthcare community, Panchadsaram recalls.

In addition to the issues around building a developer community, which remain a work in progress, some critics anticipated that putting health data on an open data platform could actually create confusion among patients and add to the workload of care providers.

Patients of All Ages Receptive to Blue Button

But a year-long study that tracked about 10,000 patients and 100 doctors indicated that those concerns were misplaced, that the survey subjects on both sides seemed receptive to the technology, according to Panchadsaram.

“But the real nugget was that it found that patients with access felt more in control of their care, and report a better understanding of their medical issues,” Panchadsaram says. “Open works.”

Another worry about the Blue Button program was that it might only appeal to younger, more tech-savvy patients. “For it to really help it had to work for older people,” Panchadsaram notes.

As it’s turned out, older patients have been signing up for Blue Button in increasing numbers through the federal Medicare site, and, indeed, the Centers for Medicare and Medicaid Services recently reported that it had signed up its 1 millionth Blue Button user.

Karen DeSalvo, the national coordinator for health IT, echoes Panchadsaram’s call for broader adoption of the Blue Button EHR program, an effort that she says is predicated on the ability of disparate systems across the healthcare arena being able to share information in a common format.

“Interoperability has been our top priority at ONC,” DeSalvo says, “but the guiding principle around that is advancing interoperability is really a means to the end — it’s a way that individuals’ health information is easily accessible to them when and where they need.”