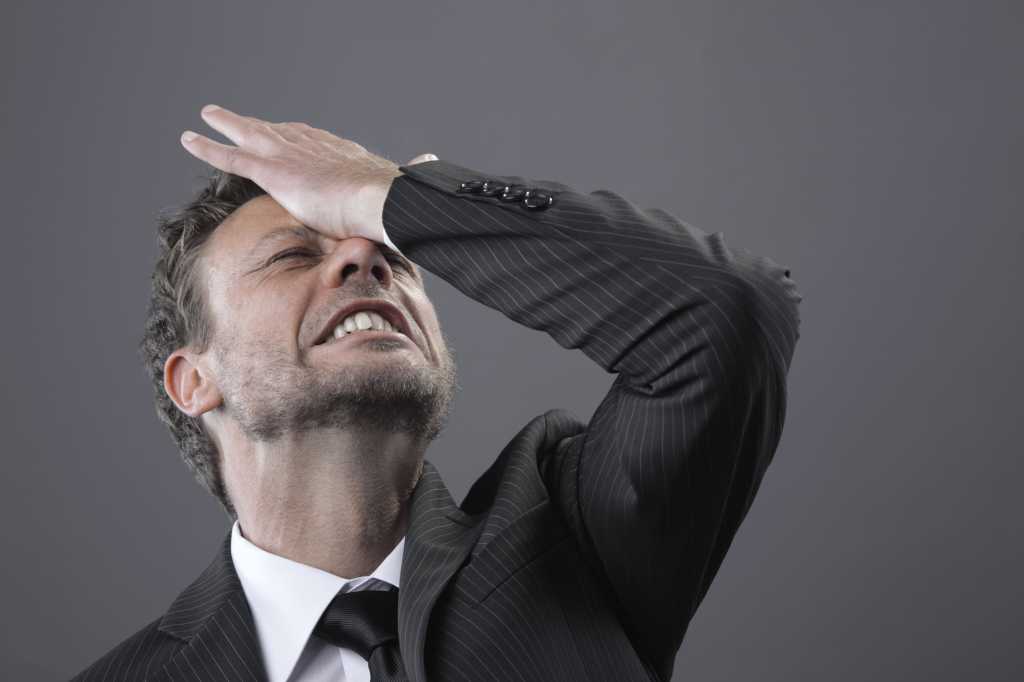 It’s important to understand early on when an initiative won’t succeed. Sometimes that isn’t easy, but often you can look under the covers at a firm’s effort and see that it simply won’t reach critical mass.   While a company can get lucky, failure often has at its roots an unwillingness or inability to do what’s required to win. In the context of the technology market, that ability to realize this applies to most any endeavor.

Several products top the list of failures that we really should have seen coming: Zune, IBM PCs, Apple servers, Netscape and Google +. I, for one, identified Apple servers and Netscape as early failures based on two simple criteria. First, firms must set budgets based on what’s needed to succeed and no other factor. Second, there must be nothing (legal) that the firm isn’t willing to do to succeed.

Companies Unwilling to Succeed Are Going to Fail

For example, Microsoft was unwilling to fund the Zune at a level that would let it replace an entrenched product, the iPod, and it was unwilling to find a legal way to seamlessly get music off the iPods and onto the Zune. Microsoft did create a subscription service, which would have addressed the licensing issue, but it never figured out a way to migrate people from iPod to Zune.

[ Opinion: How iPod Killed the Zune From the Beginning ]

IBM wouldn’t do what it took to succeed in the consumer market, which gives a vendor both volume and interest in the corporate segment. (Look at Apple.) From there, it was only a matter of time before IBM exited the PC market altogether. Lenovo bought IBM’s struggling PC company in 2005, executed in both segments, funded to success and now leads the market. It very well may do the same after buying IBM’s server business.

Apple needed to invest heavily in Gartner services if it wanted to its server efforts to be taken seriously. It also needed to transition its brand or create a new brand that could appear more business-focused, since servers don’t sell under consumer brand. I actually gave Steve Jobs this advice, but he thought Gartner (and IT in general) was stupid and accused me of blackmail (I wasn’t working for Gartner at the time). It skipped the brand work and didn’t adequately invest in Gartner. The effort failed. Dell, meanwhile, transitioned its brand from consumers to business and now stands as a consistent leader in the server market.

Netscape needed to monetize the Web – as Yahoo, Google and Facebook did – but instead went after the enterprise market, making acquisition after acquisition. Netscape was also unwilling, and eventually unable, to assure that what it sold actually worked. It’s rare to see a company self-destruct as Netscape did. Netscape could have become Yahoo, Google, Facebook or even Amazon, as AWS offers a great example of how to approach the enterprise market from an Internet-focused start.

[ Feature: Netscape Among Innovative Tech Firms That Got It Wrong in the End ]

Finally, Google + is a decent social networking service, with differentiated features such as Google Hangouts that Facebook lacks. Like Microsoft with Zune, though, Google seems unwilling to invest in Google + at a level that will ensure success, and it’s not even trying to migrate Facebook users.

How to Look for Signs of Failure

Start by understanding a market segment’s competitive requirements, now and in the future.

Let’s apply this model to analytics and mobile, two markets of high interest today. In analytics, it’s becoming increasingly clear that intelligence will be a requirement for success. Executives need to use analytics tools, but they aren’t expert statisticians. They want a tool that can understand what they want and deliver it; in other words, they want the tool to work for them, not force them to retrain to work with it. That’s why so many analytics solutions go unused at the moment: They don’t match executives’ needs, and artificial intelligence is a bridge too far for most technology firms.

[ Commentary: Forget Big Data, the Value Is in ‘Big Answers’ ]

In the mobile market, meanwhile, there are dominant companies waiting to be displaced. Look at what Samsung did. It outspent Apple and did something others were afraid to do – disparage Apple products. Data security may be the next differentiator; it seems a bridge too far for many firms, including Apple, but it particularly critical to IT departments. With phones moving to technologies such as Apple Pay, an unwillingness to assure security could create a Target-like exposure that wipes Apple out of the market. (Or any mobile vendor, for that matter.)

In the end, you need to ask whether the vendor will do what it takes to succeed: Focus on its market segment first, not its product. Assess its strategy. Is it funded to succeed, or does it seem not to know what’s required? Is it willing to do what’s needed, or does it offer excuses? If you conclude that the vendor won’t, then it won’t matter what the product can or can’t do, it will fail in market. You don’t want to be left explaining why you bought a product from a vendor that was obviously, in hindsight, not going to succeed.

This doesn’t just apply to smaller firms. Large, dominant ones often start treating their winning platform as a cash cow and cut back on critical investment. When you see that, it’s time to consider moving to a platform that won’t be on the wrong side of the bell curve.

Think about the projects you’re responsible for. How many of them are resourced based on what you have time to do, rather than what’s required to do the job right?