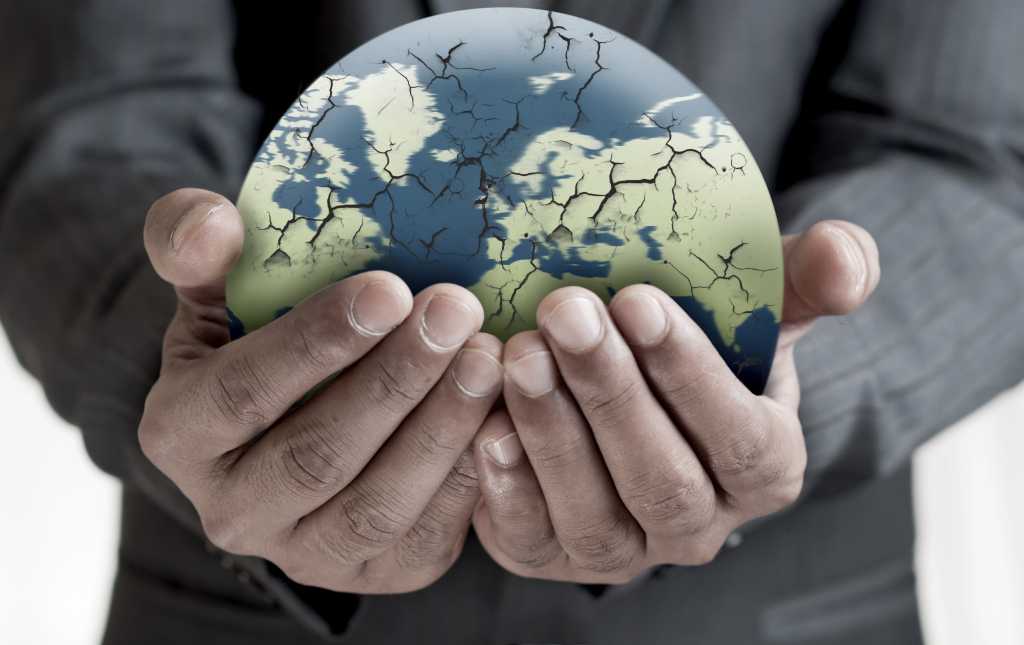 The demand for global IT and business process services remained steady in the second quarter of 2014, according to a recently released report from outsourcing consultancy Everest Group. A total of 416 outsourcing deals were signed during the period, almost unchanged from the 415 signed in the first quarter of this year.

However, the IT and business process outsourcing market is far from stable, say the report’s authors.

Most notably, the report points out a continued and strong “anti-incumbency” sentiment among IT service buyers. During the first half of this year, companies terminated approximately 27 percent of their existing IT infrastructure deals, for example. And Salil Dani, practice director of the global sourcing group at Everest Group, expects that trend to continue throughout the year.

Key factors driving the provider switching activity include disappointment with service delivery, the desire to unbundle IT services, and the anticipation of next generation technology needs that current outsourcers may not be able to provide, Dani says. In addition, providers eager to take over deals are making investments to reduce the cost traditionally associated with changing vendors, according to Dani.

Shorter and smaller contracts are also increasing, both on the infrastructure and application services sides. The share of IT deals with three- to five-year tenurres has steadily increased from 26 percent in 2010 to 31 percent in 2013, according to Everest Group. During the first half of this year, more than a third of new contracts (35 percent) were three to five years in length. And the percentage of very short-term contracts less than three years in duration increased from 10 percent in the first quarter of 2014 to 15 percent in the second quarter, according to the report. “This trend is one of the contributing factors towards anti-incumbency but is not the strongest driver,” Dani says.

Meanwhile, some customers may be showing old IT service providers the door as they Increase their adoption of technologies such as cloud, mobility, analytics, and robotic automation, according to the report. For example, the share of IT outsourcing deals with a cloud component nearly doubled from 5.8 percent in 2011 to 10.5 percent in 2013, according to Everest Group, and initial 2014 data indicates a continued increase in inclusion in outsourcing deals.

IT service providers are increasing their capabilities and expertise in the areas of cloud, mobile, analytics, and robotic automation, but “there have been limited instances of service providers perfecting the art,” Dani says. Specialty providers have an opportunity to sweep in and take advantage of that fact.

“Disruptive technologies have the potential to fundamentally alter the traditional delivery constructs and provide opportunities to niche providers for more-than-normal growth and market share,” says Dani.

These combined trends are likely to intensify through the remainder of this year, according to Everest Group. To date, “any of these are limited to specific buyer geographies and type of providers,” Dani says. “Going forward, we see these impacting a broader and more expansive set of stakeholders than before.

How IT Outsourcing Customers Can Prepare

There are a number of steps outsourcing customers and providers can take to prepare for continued shifts in the IT outsourcing market.

Dani advises buyers to continuously evaluate outsourcing portfolios to identify opportunities based on provider capabilities and expertise, delivery rationalization, and newer technologies. And services providers must come to terms with an anti-incumbency bias that is likely to grow strong in coming months. Vendors must make greater investments in strategic relationships as they near the ends of their terms and further develop their cloud, mobile, analytics, and automation capabilities “given [their] impact on non-linear growth,” Dani says.